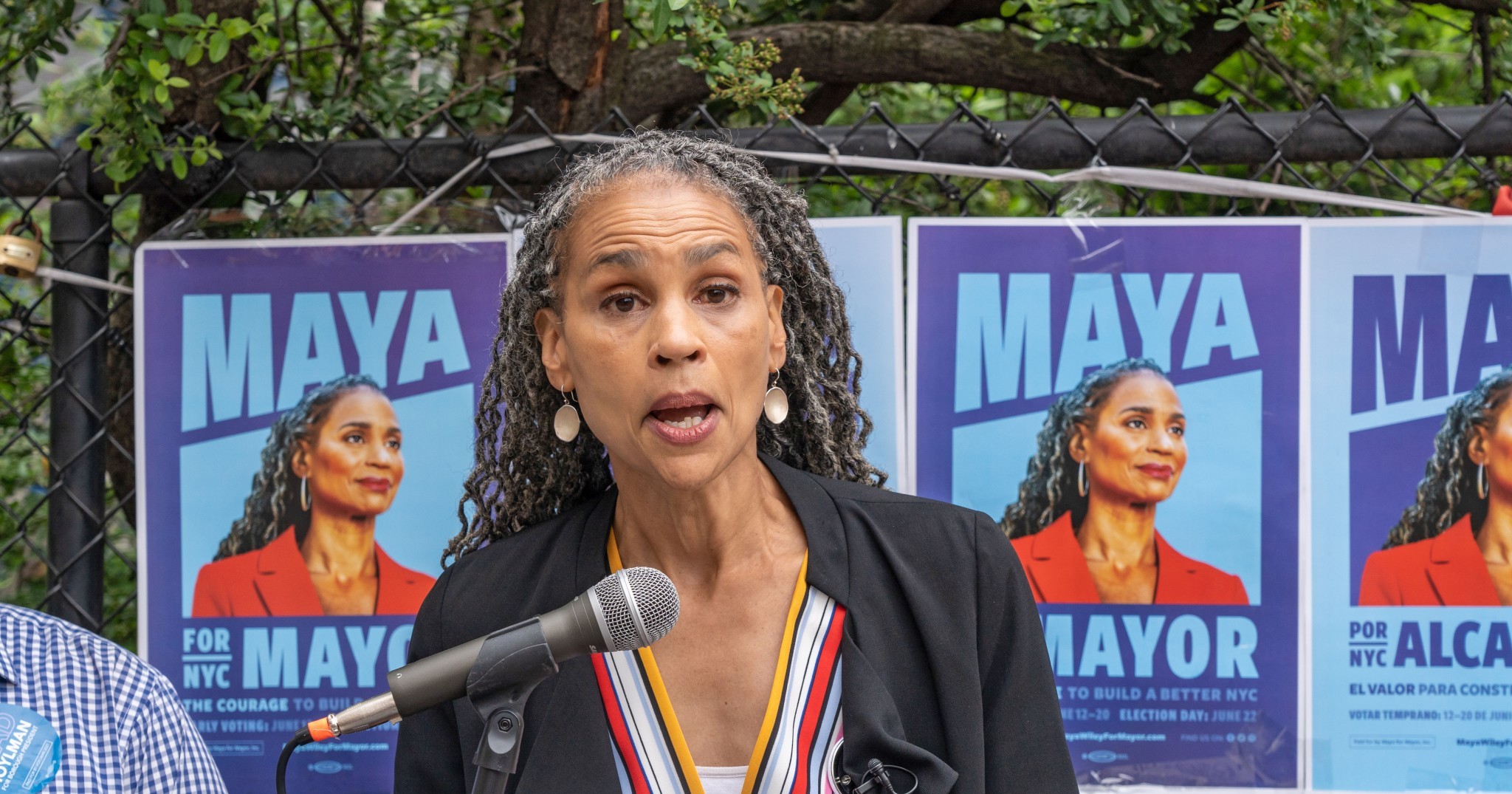 Democrats have spent months lambasting Trump for disputing the outcome of the 2020 presidential election. But now, two Democrats in New York City who ran for mayor, Kathryn Garcia and Maya Wiley, refused to concede the race even after the Associated Press projected Tuesday that Eric Adams had won the primary.

Garcia’s spokeswoman, Lindsey Green, told the New York Times that her campaign was “currently seeking additional clarity on the number of outstanding ballots.”

She added that Garcia is “committed to supporting the Democratic nominee.”

Wiley, who finished in third place, said Tuesday night that she would “have more to say about the next steps shortly.”

The primary results have not been officially certified, but Adams holds an 8,400-vote lead over Garcia. The Board of Elections is expected to announce that Adams is the winner next week unless Garcia or Wiley decides to challenge the results.

The Democratic New York City mayoral primary has been a master class in how not to administer an election.

The city’s Board of Elections (which has a long history of mismanagement) erroneously included 135,000 test ballots, which were intended to test the city’s new ranked-choice voting system.

In ranked-choice voting, voters can rank up to five candidates. Candidates with the lowest first preference votes are eliminated, lifting the second preference vote on those ballots until one candidate gains 50 percent of the vote.

In response to the board’s mistake, Adams filed a lawsuit asking for a judge to review the ballots.

Wiley and Garcia are not the only Democratic candidates who have raised questions about the outcome of New York City’s mayoral race. During the campaign, Adams accused Garcia and candidate Andrew Yang of engaging in voter suppression by campaigning together. Yang encouraged his voters to rank Garcia after him in an effort to limit votes to Adams, who was leading in the polls.

Adams said that Yang and Garcia’s collaboration was “symbolic” of the Jim Crow era’s poll taxes and voter suppression tactics.

Wiley said Tuesday that the Board of Elections “must be completely remade following what can only be described as a debacle.”

In 2020, the Iowa Democratic presidential caucuses were also consumed by mismanagement after problems with a mobile application delayed the official announcement of the winner, current Secretary of Transportation Pete Buttigieg, until six days after the caucuses.