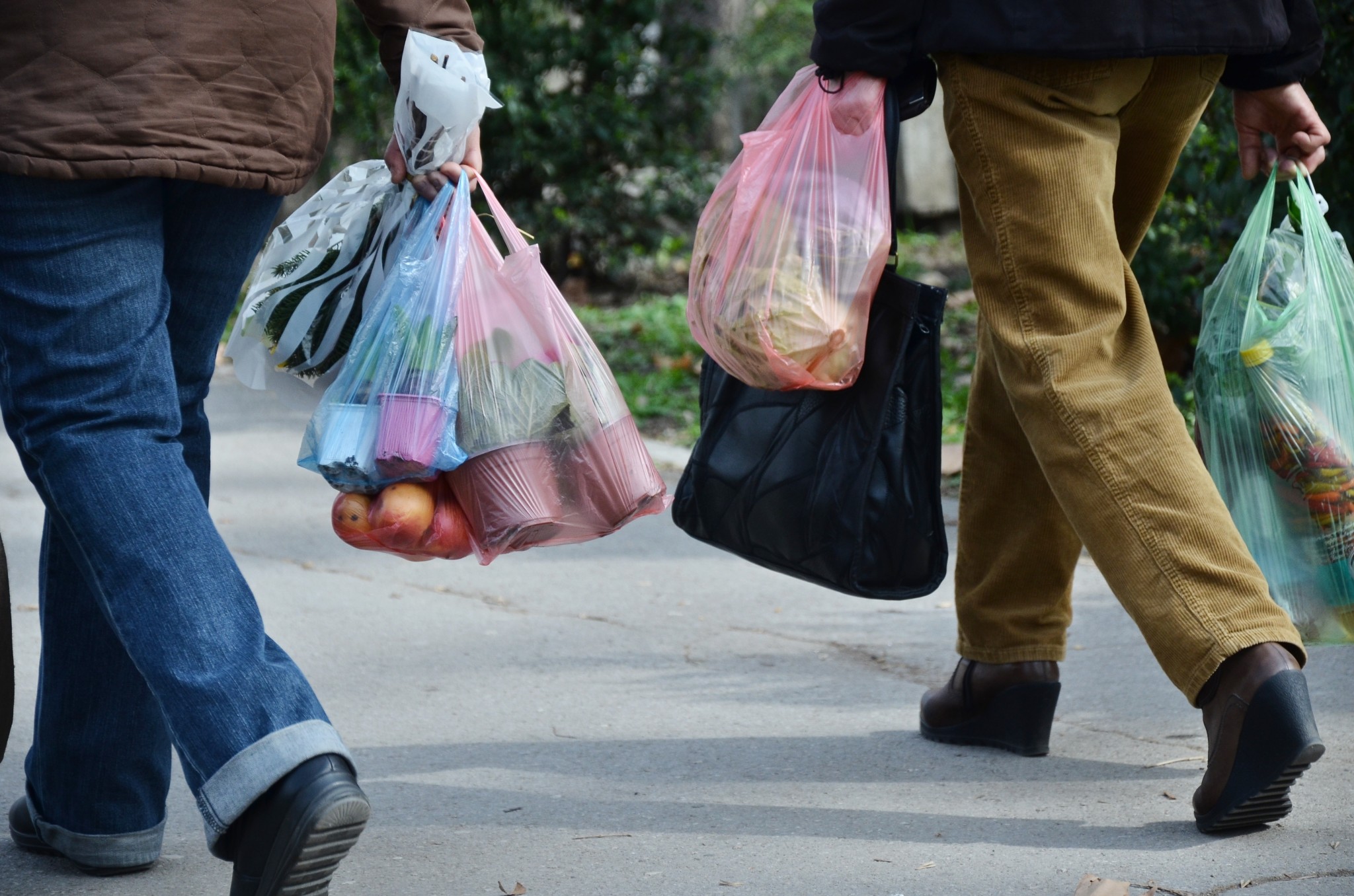 According to a report in The Hill, Senate Finance Democrats are looking at introducing a tax on virgin plastic to help generate the funds needed for their $3.5 trillion spending bill. While environmentalists like to clout such taxes as positive step towards addressing climate change, this latest proposal is simply just a tax on consumers to pay for Democrats’ spending bill and flies in the face of President Joe Biden’s promise to not raise taxes on Americans earning $400,000 or less.

In early August, Senator Sheldon Whitehouse (D-RI) introduced S.2645, the Rewarding Efforts to Decrease Unrecycled Contaminants in Ecosystems Act (REDUCE Act) of 2021. Based off reporting from The Hill, this legislation seems similar to the proposal by the Senate Finance Democrats which would impose a 10-cent-per-pound tax on virgin plastic resin. This would increase to 20 cents in 2024 and be adjusted each year after based on cost-of-living increases. Whitehouse’s legislation does exclude certain plastic products from the tax including medical products, drugs, baby formula, sexual health products, and packaging used to contain hazardous materials. In a press release, Whitehouse remarked that, “the plastics industry has done far too little to address the damage its products cause, so [the] bill gives the market a stronger incentive towards less plastic waste and more recycled plastic.”

Introducing taxes on products does not automatically lead to companies reducing the amount of plastic produced. Rather, similar to excise taxes on cigarettes and soda, the tax trickles down to the consumer. Worse, these taxes disproportionately impact low-income persons as they tend to spend more of their disposable income on goods — many of which contain plastic

Lawmakers are touting such a tax as a market incentive when the market is already moving to reduce and recycle plastics.

For example, the Beyond the Bag Initiative was launched in August 2020 to “to reinvent the single-use plastic retail bag, with the goal of identifying, testing and implementing viable design solutions and models that more sustainably serve the purpose of the current retail bag.”  The Beyond the Bag Initiative currently has more than one dozen retail partners from CVS and Walgreens to Walmart and Dollar General, among others. The initiative is a “multi-faceted approach,” that includes innovation, engagement, education, alignment and investment. Partners have already committed “more than $15 million to launch” the initiative.

While plastic bags often get the most attention in the single-use plastic debate, plastic is a staple in many facets of American life and manufacturing companies are taking note to reduce the amount introduced to the environment.

An estimated 90 percent of American toys are made out of plastic, including the toy itself and the packaging it is contained in. In 2019, Hasbro, which manufactures toy staples such as Monopoly and Mr. Potato Head, as well as all the Disney-brand products, announced that it would “start phasing out plastic packaging from its new products.” In February 2020, the company debuted “virtually plastic-free packaging.” A March 2021 article examined how Hasbro has changed toy packaging. Mr. Potato Head’s package, which was a box with a plastic window, was changed to an “enclosed box package.” Hasbro has also launched a Mr. Potato Head that is “made with plant-based plastic instead of plastic from fossil fuels.”

Other consumer products have also sought to reduce plastics. In September 2020, Johnson & Johnson announced that the company was committing $800 million “to improve the health of people and the planet” and would be moving its brands to 100 percent “recyclable, reusable or compostable plastic packaging … by 2025.”

Further, many companies are partnering with TerraCycle to recycle old and used consumer goods, including Garnier beauty products, Hasbro toys and games, and even Taco Bell sauce packets. TerraCycle recycles used goods on behalf of their corporate partnerships and uses the raw materials to create new consumer goods.

If lawmakers truly cared about providing market incentives, they would reward the good stewardship of the aforementioned companies instead of pushing a regressive tax that will be passed down to consumers.

Ultimately, any tax on plastics is not about fighting climate change, but rather, another way for Washington to collect even more money from the American public.