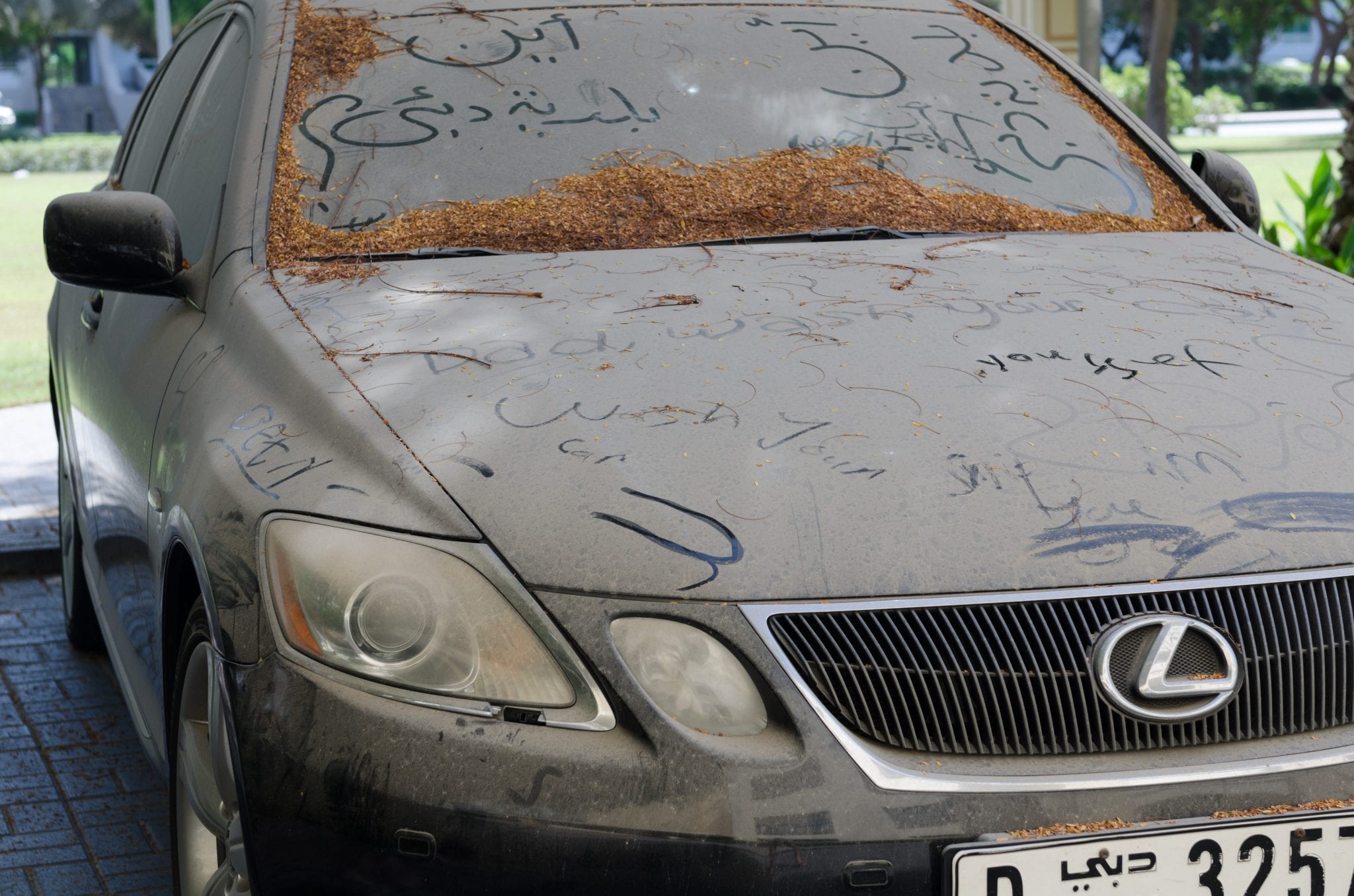 In spite of brazen attempts by Democrats to fabricate, exaggerate, distort, sabotage, and cheat, Donald Trump has worked economic wonders.

The U.S. unemployment rate has reached its lowest level in half a century. That’s rare historically and rare relative to what’s happening in the rest of the world.

In addition, the rates for women and minorities are the lowest ever recorded — ironic accomplishments for a president whom the Democrats have repeatedly branded as a racist and a sexist.

These are achievements of enormous importance, but there has been surprisingly little celebration or even notice. One who recognizes their significance is President Trump himself. He has proclaimed numerous times that the economy has never been better. That’s not an exaggeration. As the baseball great Dizzy Dean famously said, “It ain’t braggin’ if you can do it.”

A job is a major boon to happiness. It provides a purpose in life and an income, and it makes a person a contributor rather than a burden to society. On-the-job training is the most tried and true way to enhance a person’s market value and make future raises likely, and it is especially important given the sad state of public education in America.

Low unemployment doesn’t just happen. It is the product of robust economic growth.

Trump’s main contribution to all this has been to get out of the way of the creativity, innovation, energy, optimism, risk-taking, and ambition of the American people. Like Ronald Reagan, Trump’s objective has been to get government “off people’s backs.” Dealing with big government and excessive regulations is like trying to run through knee-deep mud. Like Reagan, Trump knows that the key is to do less, not more.

Donald Trump also knows that the source of economic growth and prosperity resides in the private sector, not the government. Democrats accuse him of being power-hungry, but the opposite is true. He recognizes the limitations of the presidency.

Economic growth has always been the exception, not the rule. Throughout most of human history it was nonexistent. It only started in earnest about 250 years ago.

Never has there been a setting as conducive to ambition and talent as is the United States of America today. It’s probably the main reason why so many want to immigrate here. The U.S. is the wealthiest nation in history because it is the best environment for creativity and wealth creation. That environment can be made even better, allowing even faster economic growth. That is just what Donald Trump would like to do.

In most societies, individual creativity and ambition have been suppressed rather than unleashed. Three current, extreme examples are Cuba, Venezuela, and North Korea. The economies of these socialist countries are shrinking, not growing.

Why with a booming economy aren’t we seeing more inflation? One factor is that the U.S. economy is more competitive than ever before. The competition for consumers’ dollars, the array of choices available, has never been so great, and the availability and accessibility of information are wider than ever.

A market is any setting where buyers and sellers connect and allow voluntary exchange to happen. The internet has expanded the ways buyers find sellers, and sellers find buyers — eBay, craigslist, Uber, and Airbnb, just to name a few. Uber and Lyft represent the first real competition taxicabs have faced in a hundred years. Anyone wanting to get from point A to point B now has faster, cheaper alternatives. The technology used by such companies puts their hidebound competitors to shame.

The number of ways people have to spend their money has increased exponentially. With consumers having much easier access to information about prices and alternatives, it’s much harder for vendors to raise prices.

Another major contributor to stable prices and economic growth has been the greater supply of oil and natural gas, primarily due to fracking and horizontal drilling, both of which are American innovations. They have increased energy abundance around the globe (but not in New York state, where fracking is outlawed).

Energy prices are equivalent to a “super-price” that reverberates throughout the economy. Low energy prices benefit the bottom line of virtually every enterprise and ease the budget of every consumer.

During Bill Clinton’s first presidential run, his campaign manager, James Carville, often proclaimed, “It’s the economy, stupid.” The Democrats must hope it’s no longer true, but there’s no reason to think it isn’t.

Although they can’t admit it, the Democrats have now put themselves in the strange position of hoping for a recession; they camouflage their hope as a prediction. There is not a single compelling indication, however, that a recession is on the horizon. Predicting anything as massive, decentralized, and complex as the U.S. economy is impossible.

Democrats can’t allow themselves to celebrate the deaths of Abu Bakr al-Baghdadi and his second-in-command because they happened while Donald Trump was commander-in-chief, and they can’t mention the historic good health of the American economy for the same reason.

The Democrat Party has become an agglomeration of Debbie Downers. Their debates have been spectacles of gloom and pessimism. The Trump rallies are the exact opposite — happy, enthusiastic, and fun, with twice as many people wanting to attend as can be admitted even at a large venue.

This Thanksgiving, just be thankful you’re not a Democrat!