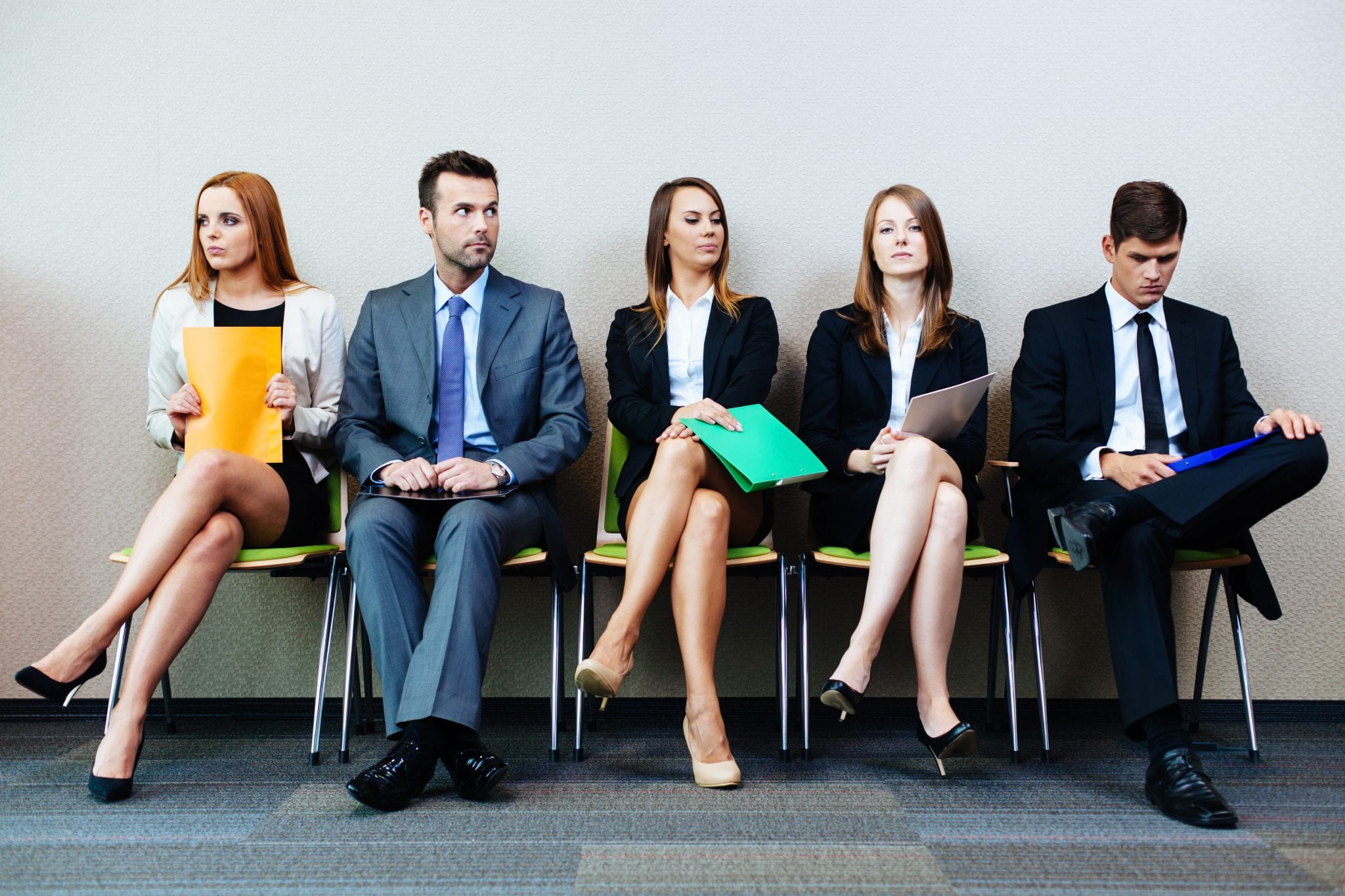 When he testified before Congress last week, Federal Reserve Board Chairman Jerome Powell made an interesting comment: “We don’t have any basis or any evidence for calling this a hot labor market.” He added that “to call something hot, you need to see some heat.” Come again? The unemployment rate is 3.7 percent, and this is somehow a lukewarm market?

Yet, according to the website Trading Economics, the low U.S. rate isn’t really unique. The United Kingdom has a 3.8 percent unemployment rate. Germany has a 3.1 percent rate in spite of suffering through a bout of slow growth. Japan’s rate is a mere 2.4 percent. Singapore is at 2.2 percent, while Qatar has a reportedly minuscule rate of 0.1 percent.

The problem with the headline unemployment rate produced by the Bureau of Labor Statistics (BLS) — called the “U-3 rate” — is that it only counts people who aren’t working but want to work, defined as having made an effort over the past four weeks to find a job and being available to start a job.

The BLS does publish other unemployment metrics. There’s the “discouraged worker” unemployment rate (U-4), which includes job-wanters who, while they haven’t searched for employment in the past month because of economic reasons (e.g., believing that they don’t have the training for the available jobs), have actively pursued employment in the last year. Then there’s the U-5 rate, including those who similarly haven’t looked for work because of “non-economic reasons,” such as caring for family members or lacking transportation.

But BLS estimates don’t count people who have full-time jobs and who would like to work more hours or switch jobs. It doesn’t account for some important nuances, like an older population. That’s why many economists, from the University of Maryland’s John Haltiwanger and Katharine Abraham to Dartmouth College’s David Blanchflower to the University of Stirling’s David Bell in the UK to economists at the Dallas Fed, are all coming up with new metrics.

My colleague Michael Farren is pushing for new metrics that would give a more accurate picture of the labor market, too. Originally designed by economist Scott Winship in a paper for the Mercatus Center, Farren embraces the idea and is doing the hard work to make the case for a metric to government officials and journalists. He calls it the Comprehensive Jobless Rate (CJR). It’s comprehensive because it counts all adults who say they want jobs, regardless of whether or not they are actively looking for work.

Farren tells me, “The comprehensive jobless rate could be referred to as the ‘U-5b’ because conceptually, it falls between the U-5 and U-6 unemployment rates. U-6 adds in people who are working in part-time jobs but want full-time employment. But the U-6 metric is less useful as a measure of joblessness because it conflates ‘unemployment’ with ‘underemployment’ by counting part-time workers as if they didn’t have a job at all.”

The CJR (or U-5b) uses the same BLS data but counts people who otherwise fall through the cracks of the official BLS unemployment measures: those who gave up looking for work more than 12 months ago or are currently unavailable to take a job but are still actively searching for future work opportunities (like graduating students). It’s not intended as a replacement for the other unemployment measures; rather, it’s useful as a benchmark to better understand the unemployment metrics and fact-check politically motivated exaggerations.

The CJR is about 3.3 percent higher, on average, than the headline unemployment rate. But don’t feel too bad about that, because this higher CJR hit an all-time low last April at 6.5 percent! Whether that’s a hot market or not, I’ll let you be the judge.