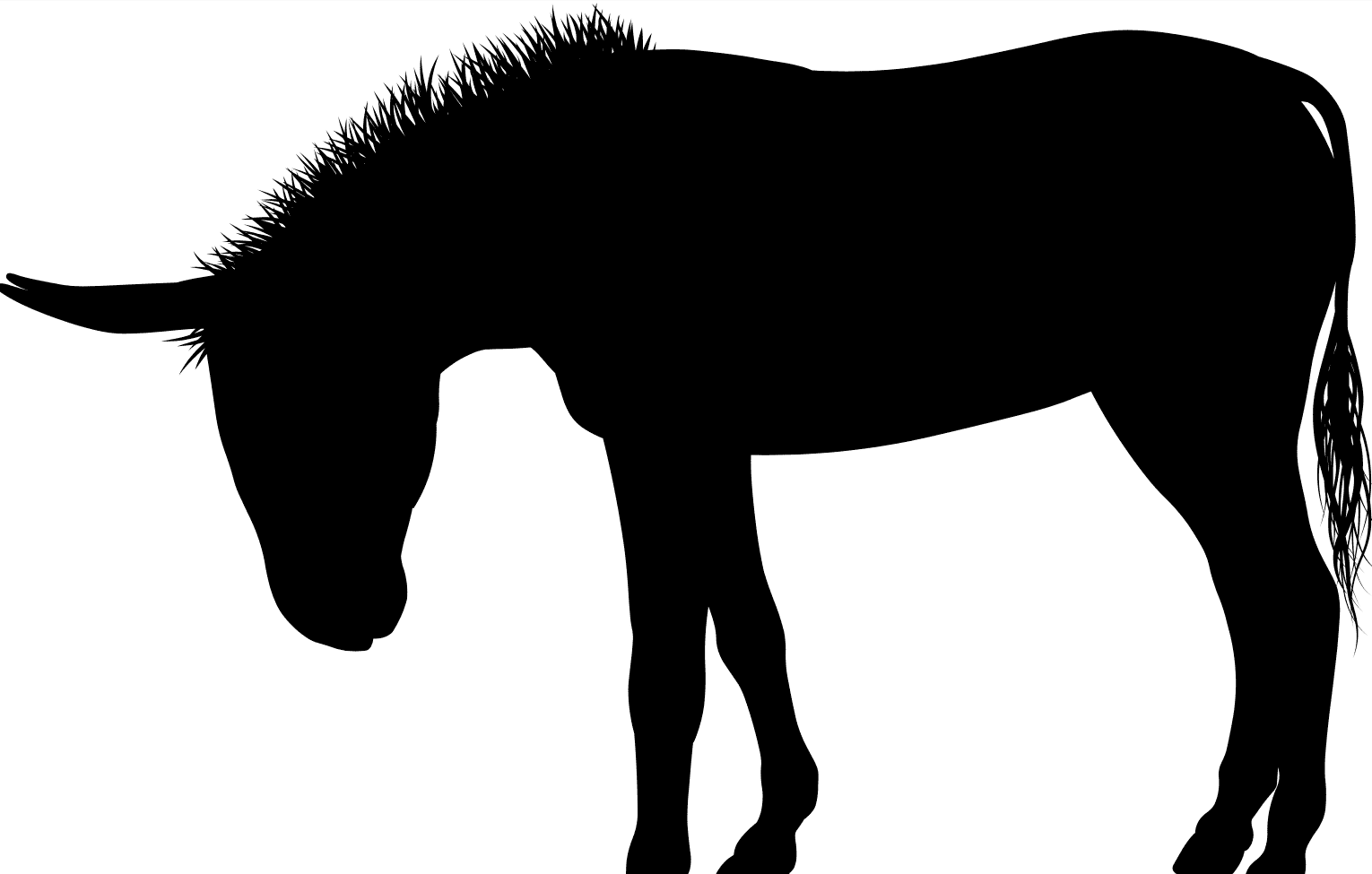 The Democrat Party has turned hard left. By doing so, the party has unintentionally exposed itself.

Ambiguity and obfuscation are the Democrats’ stock in trade. They distort words, and they abuse the English language. They use words and phrases that sound good but are impossible to define — for example, environmental justice, intergenerational justice, climate change, and sustainability.

Such deception is crucial for the party’s survival. But the deception has become harder to sustain.

More than anyone else, Donald Trump is responsible for exposing the Democrats. They detest him and his achievements so much that their judgment has been annihilated. With new clarity, their reactions say far more about themselves than him. He is causing them to take leave of their sanity.

They hate Trump so much that they can’t celebrate his accomplishments. They even demeaned the killing of an evil and savage terrorist, Qassem Soleimani. But their insane hatred has put them in a bind.

Donald Trump has set up camp inside their brains. They should not have let him do that. They will live to regret it.

The phrase “driven to distraction” applies to what’s happening to the Democrats. “Distraction” is defined variously as lack of concentration, confusion, extreme mental or emotional disturbance, frenzy, and madness.

Donald Trump distracts the Democrats from concealing what they are. That makes him a threat to everything they hold dear. His spirit alone scares the hell out of them. He’s the greatest menace they have ever faced.

One revealing jolt to what’s left of the Democrats’ masquerade occurred at the recent Golden Globe awards ceremonies. The emcee, comedian Ricky Gervais, told the attendees, in no uncertain terms, what an out-of-touch, self-important bunch of phonies they all are. He told them, “You’re in no position to lecture the public about anything. You know nothing about the real world.”

Gervais was only stating the obvious. It was an “emperor’s new clothes” moment if there ever was one.

Gervais’s observations were both brilliant and simple. They were so obviously true they were impossible to deny. He let the puffed-up Hollywood elites have it right between the eyes. Someone suggested recently that it may be comedians who rescue our culture.

Trump Derangement Syndrome has ensnared the Democrats. Even their misbegotten impeachment fiasco has morphed into one big exposé of themselves. All such frantic attempts to drive Donald Trump from office have only made him more popular. They are making fools of themselves, for all the world to see.

Who, upon seeing the Democrats clearly for what they are, can still support them?