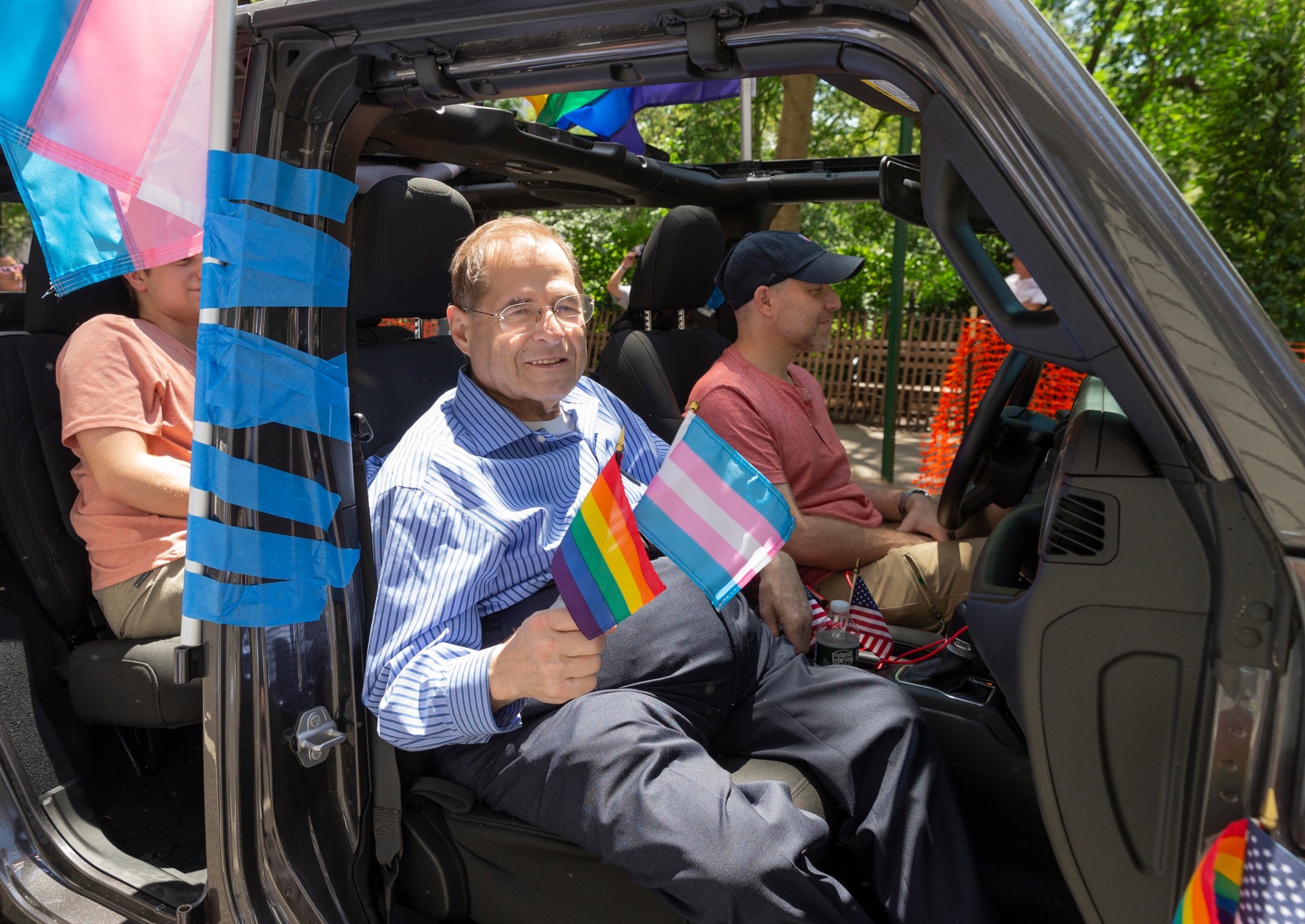 A new advertisement released by Rep. Carolyn Maloney on Monday asserted that “you cannot send a man to do a woman’s job.” The statement was widely interpreted as a not-so-subtle dig at her opponent in New York’s 12th District Democratic primary, Rep. Jerry Nadler.

Maloney, first elected in 1992, is an influential Democrat who chairs the House Oversight Committee. In the ad, she talks about her biography as a teacher and a New York City council member. She also highlights her involvement in left-wing social causes, particularly abortion. Maloney describes herself as strongly pro-choice and was recently arrested by Capitol police officers while protesting the Dobbs v. Jackson Women’s Health decision in front of the Supreme Court.

Of all of the criticisms that could be made of Nadler, that he is insufficiently pro-abortion is a strange one to make. NARAL Pro-Choice America gives Nadler a legislative score of 100 percent. He introduced legislation to pack the Supreme Court in 2021, before the decision in Dobbs that stoked liberal rage at the institution. He also chairs the House Judiciary Committee and has held hearings about the Dobbs decision, including one where a Democratic witness claimed that men could get pregnant and have abortions.

The only vote Nadler has ever taken that could even remotely be construed as pro-life was his support for the Born-Alive Infants Protection Act of 2002. The bill passed the House by a voice vote, so no roll call was taken, and it is unclear where Maloney stood on it. The bill went on to pass the Senate unanimously and be signed into law by President George W. Bush, demonstrating how uncontroversial it was. Nadler has given leftists everything they could possibly want on the abortion issue. His only problem, apparently, is that he is male.

Primary races between incumbent members of Congress are rare but sometimes occur when redistricting scrambles congressional lines. In the case of New York, Democrats tried to gerrymander the state and protect their incumbents, drawing a brutal gerrymander that left only four of the state’s 26 congressional districts favoring Republicans and contorted Nadler’s district into an “S” shape.

But this plan unwound when Democratic judges said the map violated the anti-gerrymandering provisions in the state constitution and redrew it themselves. The new map is more fair and less ugly, but it put Nadler and Maloney in the 12th District together. Based in downtown New York City, the district gave President Joe Biden nearly 85 percent of the vote in the 2020 election, meaning whoever wins the Democratic primary will almost certainly win in November.

As unsympathetic a character as Nadler is, setting the precedent that a person’s sex is a valid line of attack in a political campaign would be a very bad idea. Nadler deserves to lose his reelection bid for a whole host of reasons. Being a dude shouldn’t be one of them.