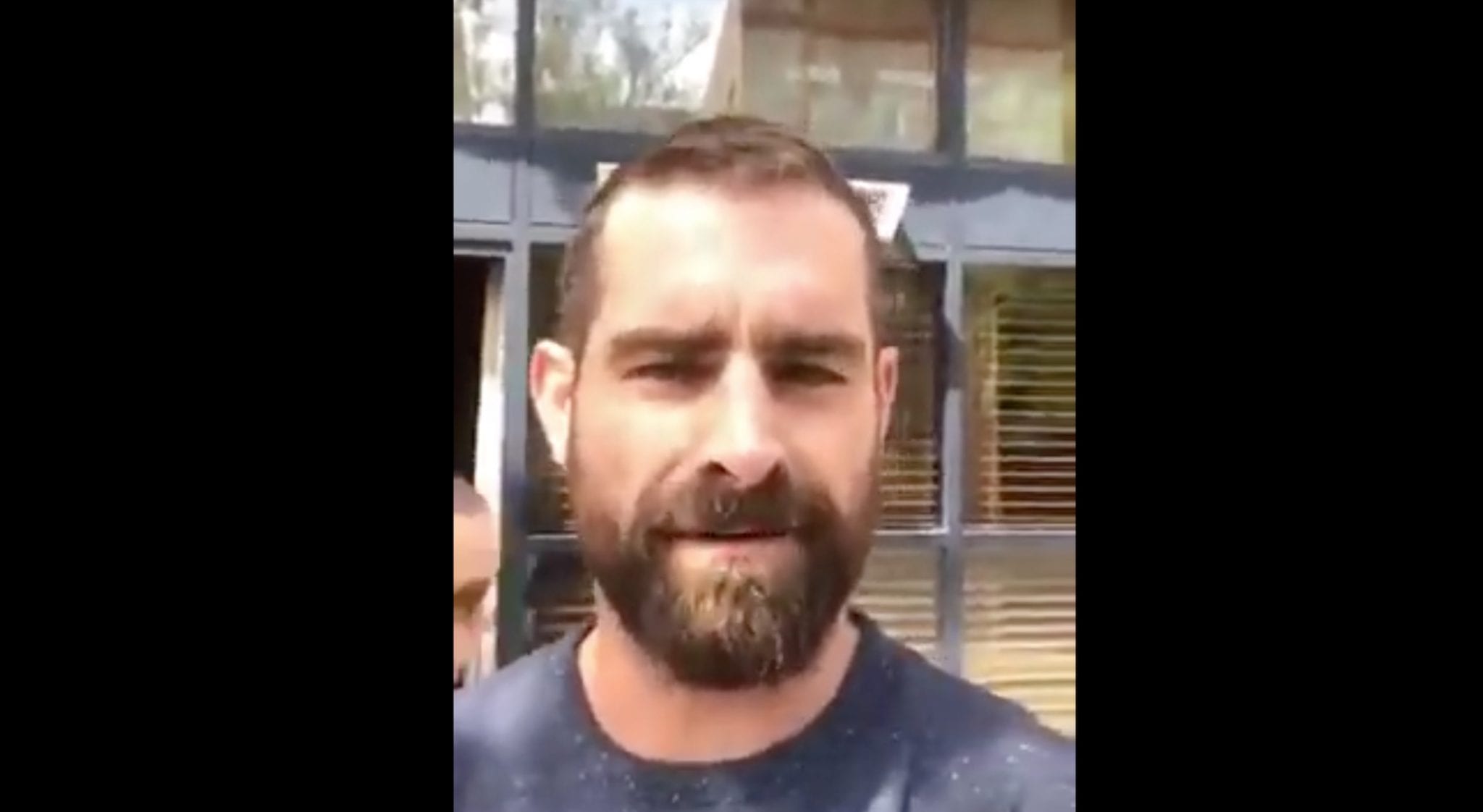 Teenage girls praying outside an abortion clinic in Philadelphia were harassed by a Democrat state politician, and the father of two of the teens has contacted police after the girls were apparently “doxed” by abortion supporters.

Joe Garecht says his wife, two of their daughters, and one of his daughter’s friends were praying in front of a Planned Parenthood clinic April 18 —the Thursday before Easter — when they were approached by Pennsylvania state Rep. Brian Sims who “yelled at them for ten minutes, then comes back with his phone and starts recording video.” Garecht said his wife didn’t recognize Sims, who was elected in 2012 as the first openly homosexual member of the state legislature. The Garechts also didn’t realize Sims had posted the video online, offering $100 “to anyone who will identify” them.

In the video, Sims calls them “a bunch of pseudo-Christian protesters” and says “there’s nothing Christian about” opposing abortion. The Garechts are devout Catholics; two of the girls in the video are home-schooled, while the oldest Garecht daughter now attends a Catholic day school. In the video, Sims can be seen calling them “a bunch of white people,” at which point Garecht’s daughter’s Hispanic friend says, “I’m not white.” 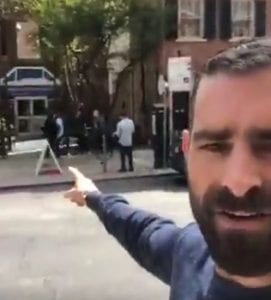 After the family was “doxed” (publicly identified) as a result of Sims’ video, Garecht said he called the township police in his suburban community, “just in case anybody tries anything.”

In response, Garecht has created an online fundraiser, seeking to raise $100,000 for the Pro-Life Union of Pennsylvania.

Robert Stacy McCain
Follow Their Stories:
View More
Robert Stacy McCain is the author of Sex Trouble: Essays on Radical Feminism and the War Against Human Nature. He blogs at TheOtherMcCain.com.
Most Popular
1
Biden Watch
Joe Biden Versus We the People
by Josh Hammer