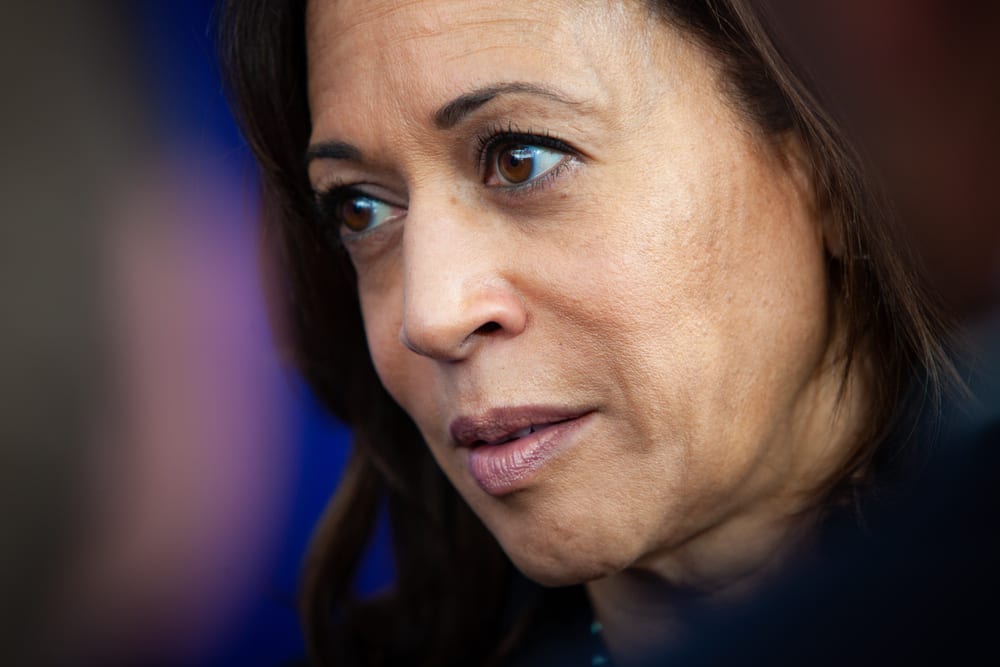 Hola amigos! It’s night two of the first Democrat debate, and it was feistier. Short summation: No Spanglish, no sleepy socialists. Nay, during this debate the redistributionists were out, proud, and loud. Let’s list the goodies everyone is giving away: 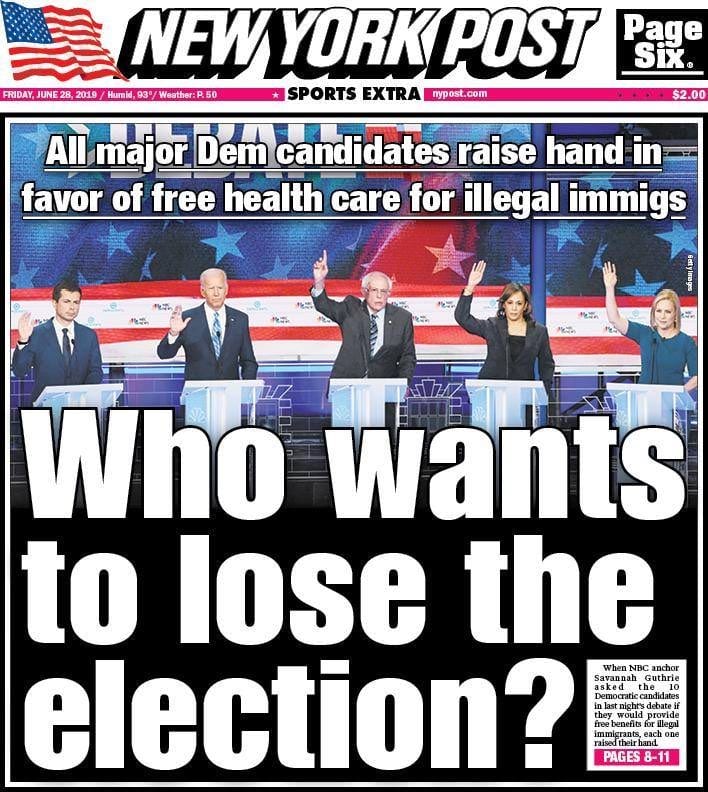 That’s about the sum of it.

The mainstream media will note that Kamala Harris body-slammed Biden. Which she did. They’ll also note that Biden and Sanders seemed really old. Which they do. (As an aside, they’re close in age to Donald Trump. It’s a testament to Trump’s constitution that he runs around like he does. Dude is a machine. It’s early in the campaign season and Sanders, Biden, and Warren seem worn out and too old.) They’ll focus on identity politics and how Buttigoogoo (No one with this guy’s last name is going to get elected, that’s just a fact) and Harris represent a new, younger generation.

All of these arguments ignore the main one: They are all bat ka-ka insane. Certifiable. And they all make Donald Trump seem normal. Mainstream, even.

Besides the clapping harp seals in the MSNBC audience, most Americans, if they even paid attention, had to recoil in horror. What has happened? The Democrats have gone nuts.

What struck me besides the obvious insanity: No mention of any coffee table issues. No mention of the scourge of drug use or the hopeless despair in the Rust Belt. No cures for the nervous lower and middle class.

There was fear-mongering about climate change. There were grand solutions to problems Americans don’t want solved — like free health care to illegal immigrants.

And then there was Marianne Williamson galloping off on her unicorn talking about love and weirdness. Andrew Yang was ignored altogether.

“Mr. President, if you’re listening, I want you to hear me, please. You have harnessed fear for political purposes and only love can cast that out.”

I had been looking forward to Ms. Williamson’s takes, and I was not disappointed. Neither was the NBC audience. She received the most applause.

Ultimately she and Kamala Harris won the night. Williamson with love and Harris with sheer will to power.

Biden is still the frontrunner, probably because his hair-sniffing compulsion is least off-putting of all the Democrat unlikability. Kamala is nipping at his heels, though, and she may well be the nominee, or, as I have long predicted, Biden’s running mate.

None of them have the charisma and energy of Donald Trump, though. And their policy positions make Trump positively middle-of-the-road.

It’s going to be a long year and half.