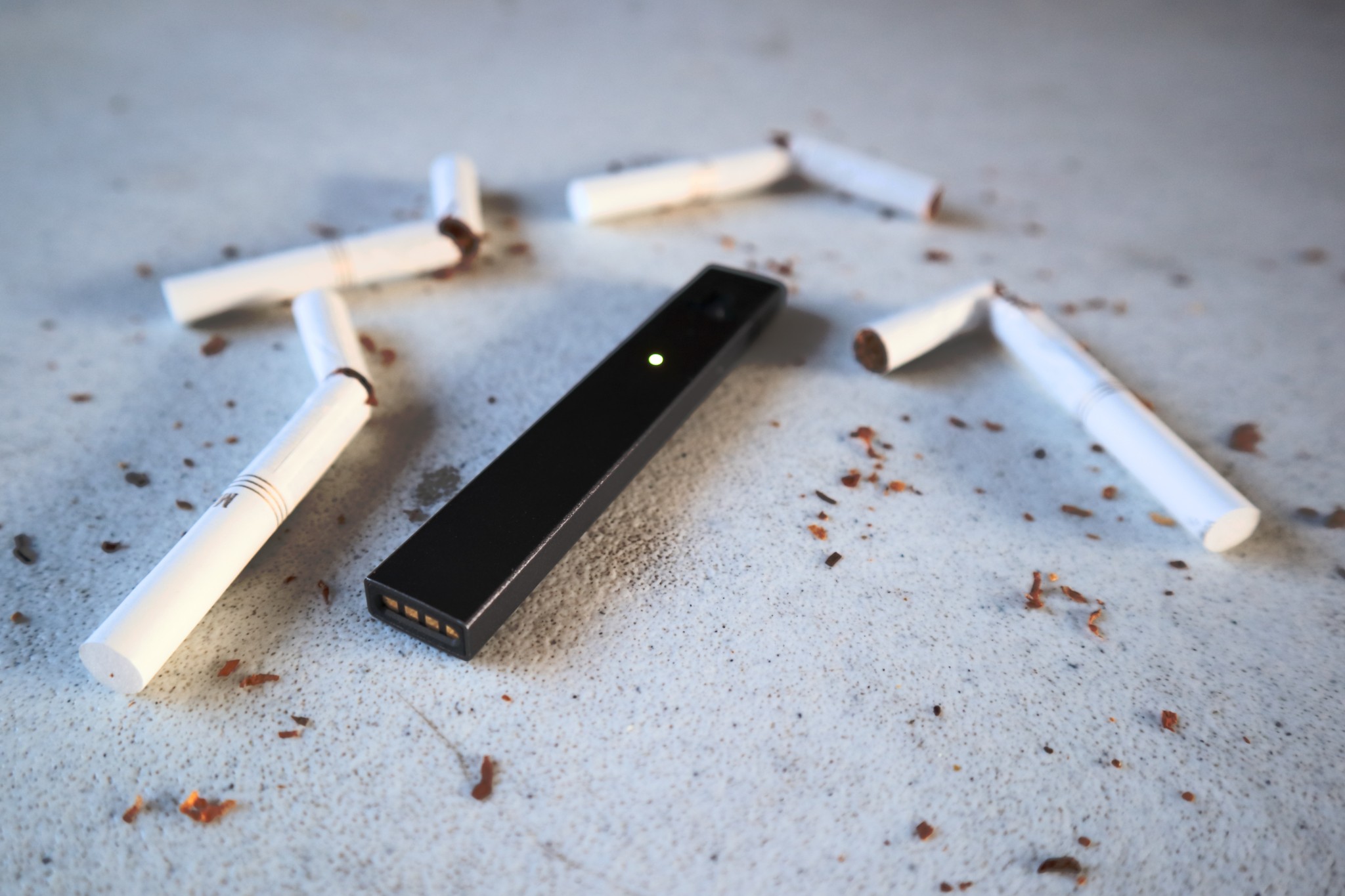 Supporters of Hawaii’s effort to ban flavored-tobacco products would have the public believe that the measure is an unobjectionable, common-sense effort to boost public health. For instance, House Bill 1570’s author, Rep. Scot Matayoshi, told Civil Beat that it’s just a “very simple” prohibition on the sale of flavored tobacco and synthetic nicotine products.

Yet the bill’s advocates — just like advocates for similar legislation in California, Massachusetts, and elsewhere — are disingenuous. Flavor bans are supposed to keep teens from accessing nicotine products, even though it’s already illegal for retailers to sell cigarettes and vapes to people under 21. Instead of focusing on efforts to keep adult products away from kids, lawmakers are taking the easy route by banning the products for everyone.

The measure is potentially deadly because increasing numbers of adult smokers break their deadly cigarette habit by switching to safer products. If the Legislature passes this measure, nicotine-dependent Hawaiians will still be able to buy the most-dangerous tobacco products available such as Marlboros and Camels, but they won’t have access to lower-risk e-cigarettes or flavored snus.

That doesn’t make any sense from a public-health perspective. Matayoshi, who drafted the legislation on behalf of the Coalition for a Tobacco-Free Hawaii, is upset that Health Committee Chairman Rep. Ryan Yamane added a number of additional provisions that complicate the measure — and which increase the likelihood that it will fail to make it through the Legislature.

The bill’s supporters view the new amendments as a poison pill and accuse Yamane of adding them to derail the proposal. Yamane denies any cynical motivations, but sees them as reasonable additions. His main amendment, for instance, requires the Hawaii Department of Health to create a scientific testing process to determine the presence of flavors.

That’s actually the most “common sense” part of a nonsensical bill. If the state is going to ban flavored products, it ought to know exactly what it’s banning. “If it smells like a flavor, tastes like a flavor, if there’s any indication on the labels of a flavor, it’s a flavor,” Scott Stensrud of the Hawaii Public Health Institute, a government-backed activist group, told Civil Beat. But it’s not so clear cut.

That definition is reminiscent of the “I know it when we see it” view of pornography — something that might seem obvious, but which is much harder to pin down in the legal code. The amendments also require the state to track “all online sales of all tobacco products.” The Hawaii Department of Health and the state attorney general’s office, which would enforce the law, have pulled their support in response to those additions.

Apparently, Hawaii regulators are dismayed at the additional burden the measure would place on their agencies. But why shouldn’t any new prohibition specifically define what it’s banning? Why shouldn’t it require the state to provide data to assure that the ban isn’t simply shifting sales elsewhere? It’s perfectly reasonable to try to ensure that any new ban actually is working — not that government nannies ever worry about following up on their, er, good intentions.

The AG’s office also complained about “adding responsibilities without additional resources.” Likewise, the Department of Health is upset that it would have to submit reports about its enforcement spending. Those complaints, detailed in the agencies’ written testimony, are about bureaucratic rather than health priorities. The state has no problem imposing new burdens on businesses, but balks when it’s required to track its own compliance. That speaks volumes.

As I noted in my R Street Institute testimony in opposition to the bill, “Although we discourage the use of any tobacco or nicotine products, we advocate a harm reduction policy that encourages safer alternatives for adult consumers who are unable or unwilling to quit smoking. We prefer real-world health benefits over a utopian embrace of abstinence.” It’s best to stay focused on health outcomes rather than feel-good exercises.

For instance, Britain’s top public health agency, Public Health England, supports e-cigarettes as a smoking-cessation tool because they are 95 percent safer than combustible cigarettes. Studies find that flavors are a key reason that adults are willing to make the switch. Although the notoriously slow and bureaucratic U.S. Food and Drug Administration has yet to give vaping its imprimatur, e-cigarettes have accelerated the nationwide decline in smoking.

I’ve talked to officials around the country about harm-reduction — and the need to, well, allow people to make their own choices that reduce bad health outcomes. They rarely address these concerns and prattle in response about Big Tobacco. They continue to put progressive do-goodism above the public good, insisting instead on a headline-driven Prohibition model.

It seems obvious, but any legislation that removes from store shelves safer products without addressing the sale of the most dangerous products is not sensible nor “very simple.” Simplistic is a far better word. Others that come to mind are “counterproductive” and “dangerous.”

Steven Greenhut
Follow Their Stories:
View More
Steven Greenhut is a senior fellow and Western region director for the R Street Institute. Write to him at sgreenhut@rstreet.org. His political views are his own.
Most Popular
1
Arts and Letters
The Ally of Executioners: Pushkin, Brodsky, and the Deep Roots of Russian Chauvinism
by Matthew Omolesky