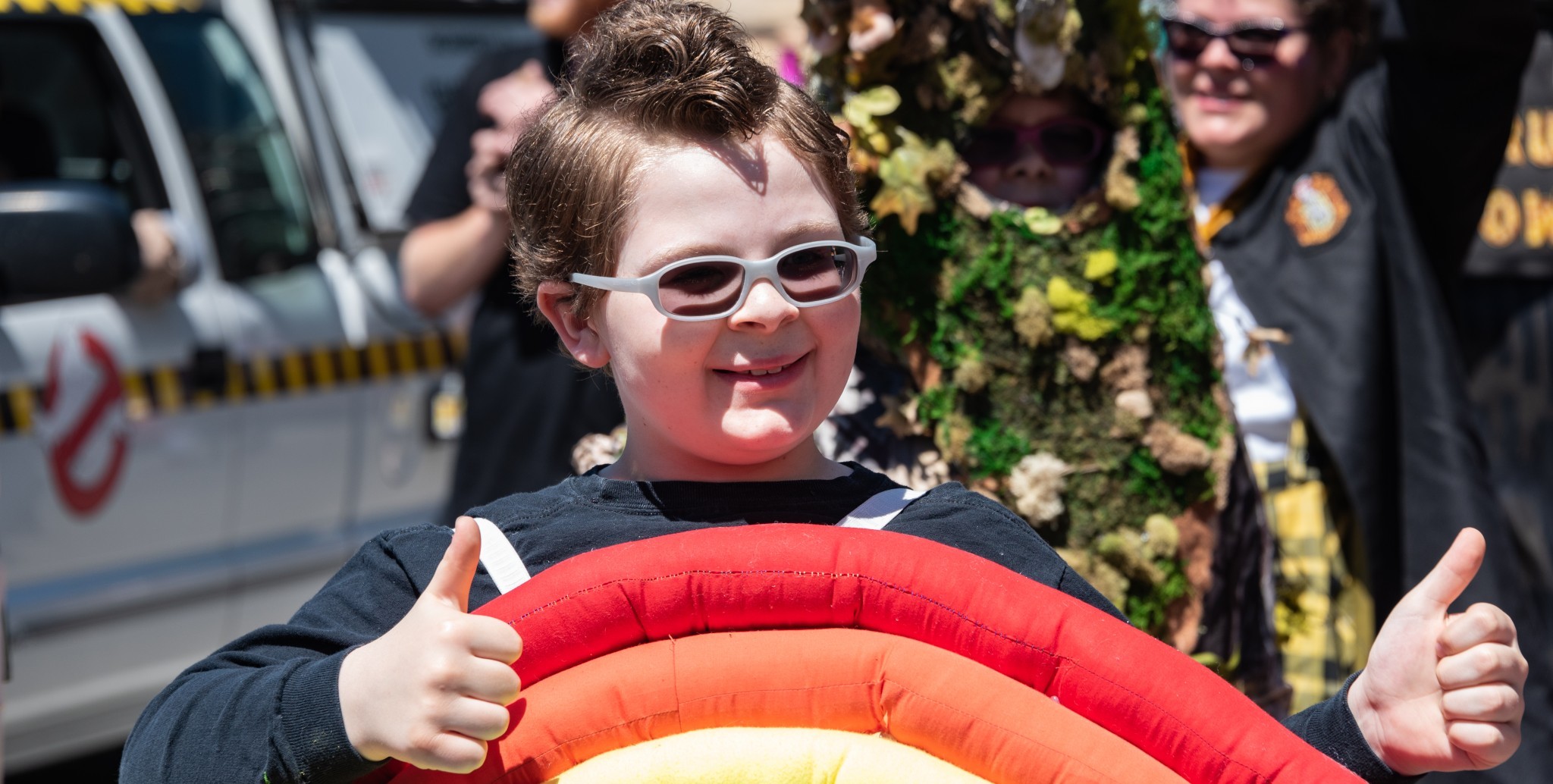 Amy says her daughter was 15 — and just broken up with her boyfriend — when her daughter told her, “I’m trans, and I need a new name.” It didn’t seem real to Amy. “This was coming from somewhere else. It wasn’t organic,” Amy revealed in a new documentary.

When Helen’s son Jonas, then 4, told her he was a girl, she figured, “So one day, he’s a girl, the next he’s a fish.” Helen and her wife split up because her ex-wife saw Jonas as Rosa.

After Bill’s son Sean went to college, Sean decided he was female. Sean was diagnosed with cancer at an early age and lost a leg to the disease. After he died of the illness, Sean’s funeral turned into a cultural war skirmish, as Sean’s college friends pressed Bill to call his late son “Ellie.”

Sean, you see, was a “dead name,” the transitioned reserve for their names assigned at birth.

Dead Name is also the title of a 50-minute documentary about how the explosion in gender transitioning has affected three families.

According to Reuters, the number of new diagnoses of gender dysphoria for children aged 6 to 17 nearly tripled from 2017 to 2021.

There’s no good scientific explanation for the explosion.

For 50 minutes, Amy, Bill, Helen, and other parents spoke of their battles with school and health officials who felt they knew their children — and what’s best for their kids — better than they did.

“The U.K. has experienced a 4,400% increase in girls being referred for transitioning treatment. Autistic girls are hugely over-represented in their numbers,” Harry Potter author J.K. Rowling wrote on her webpage in 2020.

Children who suffer from autism or anxiety now have access to an explanation that makes them popular — they’re transgender.

In effect, these children have become unwitting participants in a dangerous medical experiment.

Helen bristles at the notion that she was supposed to be happy about the situation. “Celebrate what?” she asked. “That my son is going to put on hormones and his penis will never grow and he’ll never have a normal sex life and he’ll be on drugs for the rest of his life?”

Regret haunts many who had surgery — such as breast removal — only to realize that the procedure was a mistake. Mutilation, actually.

Rowling was driven to write about the controversial issue out of concern about “the huge explosion in young women wishing to transition,” as well the growth in those who detransition “because they regret taking steps that have, in some cases, altered their bodies irrevocably, and taken away their fertility.”

For that reasonable approach, Rowling was branded a transphobe, flamed on social media, and her books were burned.

I’ve known transgender adults, who face a difficult road ahead. I don’t want to make their lives any harder than they are.

I just don’t think the answer is to convince thousands of American children that they suffer from anxiety or depression because of their “assigned gender” at birth — if that is not the case.