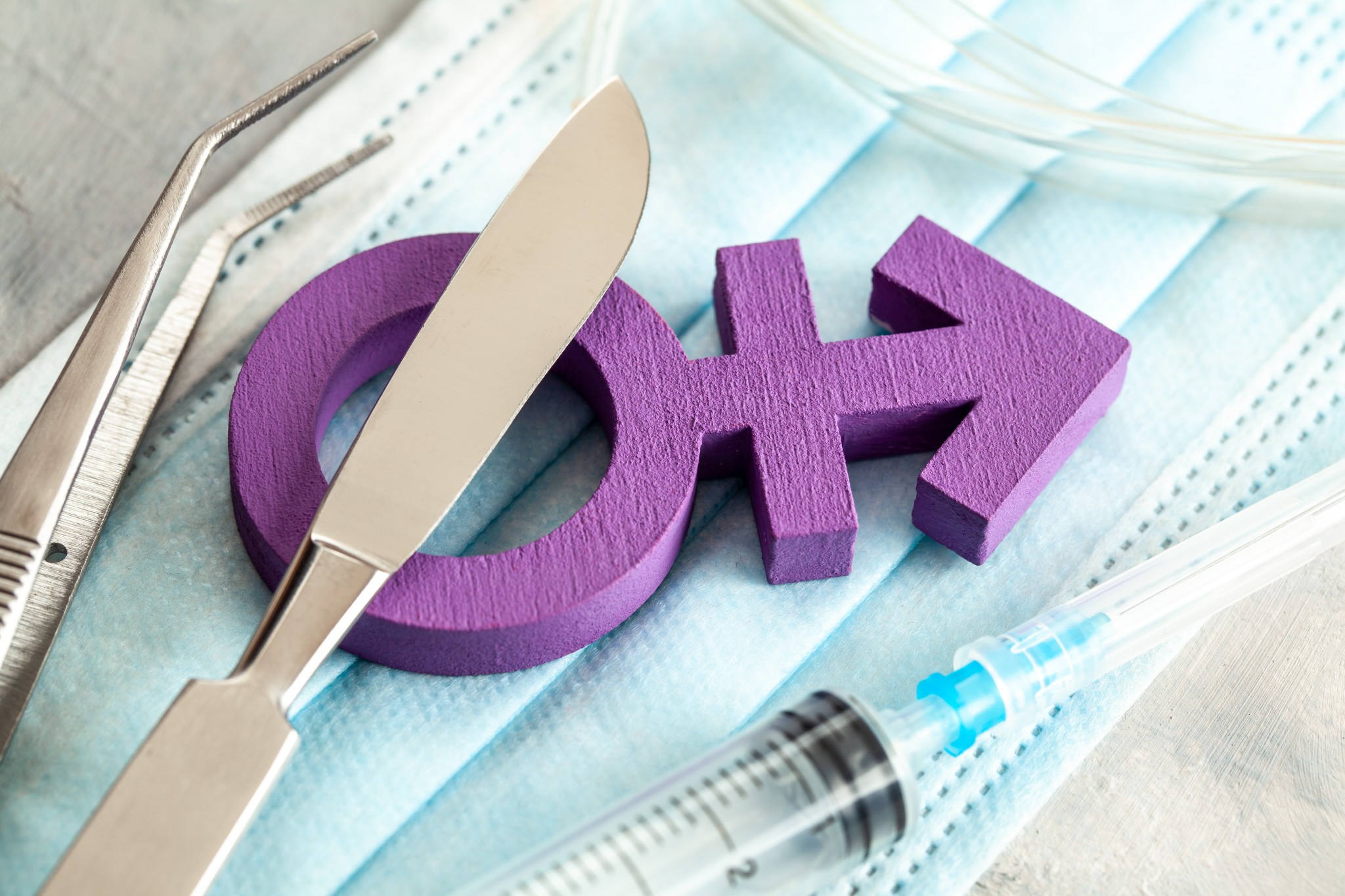 What sort of psychopath terminates her (it’s almost always a her) child’s future by chemically castrating and surgically butchering him? What madness drives a mother to dress her 18-month-old in crossgender clothes and then, based on that child’s supposed preference, declare that the child is the opposite gender and raise him that way?

A few floors away from the gender-affirmation wing of famed children’s hospitals across the land, parents in cancer wards are agonizing over their child’s future. They are banking sperm and harvesting ova in the hope that their children will someday have a choice about their fertility. The children, if all goes well, will be able to have children of their own even if surgery or chemotherapy and radiation destroy the reproductive tissue.

Meanwhile, parents of distressed children actively participate in neutering their own children, rendering the child forever disfigured and unable to procreate. A few floors apart, one family and set of doctors harm children and destroy perfectly healthy bodies; meanwhile, the parents in the rest of the hospital agonize about saving the lives and fertility of their children.

First, parents must be sexist in their assessment of their child’s gender. That is, they have to accept that only girls would be interested in playing with dolls, for example. Or in a recent case, only boys would be interested in being Superman. The mother said she knew her daughter was a boy when she insisted that she was Superman, not Supergirl. Everyone in the world knows that Superman is cooler, whether girl or boy, but this mom took the leap that this girl must now be a boy.

Weren’t we being scolded by feminists that toys should be gender-neutral? There shouldn’t be boys’ or girls’ toys. It’s perfectly normal for a girl to wear blue and play with cars. It’s perfectly normal for a boy to play with a doll. Suddenly, these preferences are being used to assign a child’s gender as if there is something dysphoric about a girl wanting to play with typically boy things or a boy wanting to play with typically girl things. Are there no such thing as tomboys or sensitive boys? (READ MORE from Melissa Mackenzie: Born This Way)

How then are these absolutely normal toy or clothing choices being spun into gender dysphoria? It’s inherently sexist. It’s also abusive. Children play with what’s available and do not consider their own gender unless pressed to do so by adults. Developmentally, they’re not even aware of gender differences until 2 or 3 or so. And even then, it’s noticing the differences. Oh, mom has this, dad has that. I have this like mom or dad. The parents of these children must sexualize their own child and ask leading or, in this case, misleading questions to get the child to conclude something other than the obvious. That’s if the child is deemed trans as a toddler.

The solution is to accept strengths and weaknesses and endure the ugly duckling stages.

More likely, a prepubescent teen, hormones raging, anxiety exploding, seeks to find solace from his or her hormonal misery. Lost in the discussion about young people questioning their gender is that this developmental stage is torturous for everyone. At the ages of 10–14, both girls and boys can be wildly out of sync with their peers. Some girls develop early and are leered at by gross boys and men, making them feel embarrassed and harassed. Some young boys look like fully grown men. This is rare. More likely, a boy, to his misery, develops late. He’s shorter, less muscled, less developed. He’s in high school and feels the scrutiny of the locker room. This transition has been burdensome for boys and girls from time immemorial. And it’s only now, in this narcissistic and distracted era, that children feel that something is fundamentally wrong instead of understanding that their feelings are universal.

As a society, people are being trained and brainwashed to believe that the solution to their internal angst is external. Whether it be by antidepressant medication or puberty blockers, the normal developmental discomfort is framed as a pathology to be solved instead of a developmental stage to endure. The difficulty of these stages will pass. People do eventually grow up and get comfortable in their own skin. Each man or woman has his or her own insecurities and foibles that must be reckoned with and integrated. It’s part of growing up.

The parents of these lonely and mystified children need to set boundaries and protect them. They need to nurture them and separate them from the mentally unhealthy peer groups they’re around in school and online. They need to be loved and affirmed and told they are OK just as they are. Radically altering their appearance — whether it be by plastic surgery, gender reassignment, or drugs and medications — will not be the solution they’re looking for. The solution is to accept strengths and weaknesses and endure the ugly duckling stages. This too shall pass.

Whether it be by antidepressant medication or puberty blockers, the normal developmental discomfort is framed as a pathology to be solved instead of a developmental stage to endure.

This used to be common sense. Parents knew that children have weird preferences and grow out of them. Parents knew that ugly duckling stages were a real thing because they too endured them. Now, sense has flown out the window and parents are indulging every whim of their immature children as if children innately have the wisdom that is only borne of time and experience. Parents are supposed to guide their child through these waters, not drug and castrate them. Parents should protect their child’s future, not end it.

Children who cannot buy cigarettes (maiming their lungs), sign a contract (binding them to adult obligations), or drink a beer (affecting their judgment) can, with the secrecy of untrained, activist teachers and school counselors, take on the psychological and physical transformation involved in transgender decisions. These decisions are life-altering.

Medical doctors, sworn to do no harm, carve up children and give them untested drugs based on specious evidence and radical ideology. They are violating their oaths. They are performing for profit.

But the biggest betrayal is by the parents acceding to this savagery. They know how important having children is … they’ve had them. Yet they steal that choice from their children, knowing what they’re taking. It cannot be reversed. The harm is complete, total, and reaches decades into the future. It is a kind of suicide but imposed on someone else who is too young to understand the implications of what’s being offered.

Who does this and believes he is doing the right thing? Who cares so little for her child’s future that she’ll castrate him or her and feel confident and even righteous about the decision?

There are mothers in the Middle East who celebrate their child choosing to be a suicide bomber. In primitive days, parents would sacrifice their children to the gods of the sun and weather. Superstition once again reigns in the West, and parents are willing participants in sacrificing their children to the gods of their woke religion. It’s perverted and sick and needs to be stopped. These children deserve better and deserve someone standing up for them, even if their parents won’t.