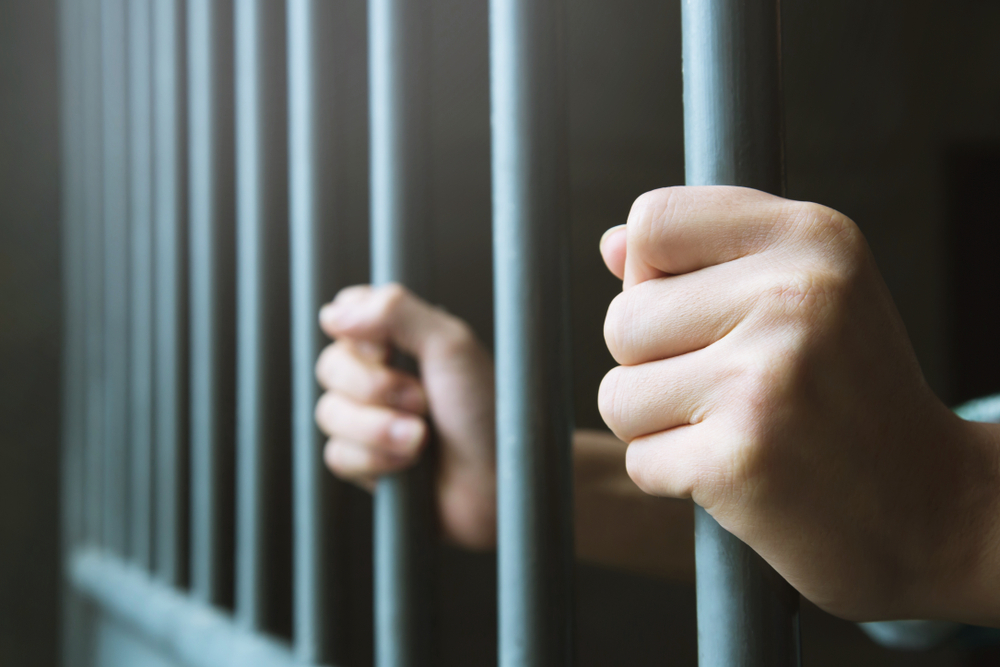 Under the heading “Justice for the Victims of Witch Hunts, Old and New,” the Wall Street Journal describes a movement by European activists, including Human Rights Watch, to rehabilitate the many thousands executed for witchcraft from the 1400s to the early 1800s. They are playing belated catchup with the American colonies. In 1697, the Massachusetts Bay Colony declared a Day of Contrition of fasting and remorse for the 1692 Salem witch trials and in 1711 formally exonerated those convicted and paid restitution to their heirs. The current activists are hoping to influence non-Western countries like Saudi Arabia, India, Ghana, and Papua New Guinea, where accusations of witchcraft still lead to torture and death.

But before human rights groups here and in Europe focus their attention far in the past and far afield, they would do well to seek apologies, restitution, and justice for the victims of witch hunts much closer in time and space: victims of the sex abuse in day care hysteria that in the 1980s and early ’90s swept the U.S. (and manifested itself to a much lesser extent in Canada, New Zealand, and Europe). One victim, Frank Fuster, remains in prison. He has now served 36 years of a sentence of six life terms and 165 years. (In 2014 the Florida Parole Commission sent him a letter telling him his initial parole interview was scheduled in 120 years.) All this for crimes that existed only in the fevered imagination of his accusers.

These were witch trials just as surely as the much earlier versions, complete with accusations of Satanic rituals tied to the supposed abuse of preschoolers. Robert Rosenthal, the attorney who won reversals on appeal in a number of these cases, still marvels at public credulity: “These cases made normal people abandon their disbelief. In another situation, would they believe this crazy stuff about pentagrams and Satan? But here they believed it.”

Making the recent witch trials even worse, the villains — in the sense of those directly responsible for manufacturing the charges — were not hysterical preteens and young teenagers of the Salem trials but highly educated therapists who over many months badgered, bribed, cajoled, bullied, and coerced reluctant preschoolers — who initially denied anything happened — into making the accusations of abuse prosecutors wanted to hear. In the Fuster case, after the husband and wife therapists (both with Ph.D.s) got through with them, the children reported being sodomized and drugged and claimed Frank wore monster masks and slaughtered animals, all while praying, with his young wife Ileana, to Satan. State Attorney Janet Reno’s office even brought in an expert on Caribbean cult religions to explain the alleged bizarre rituals.

Many of the charges in these cases were as patently ridiculous as anything the young girls of Salem came up with. In the trial of Kelly Michaels, a 24-year-old would-be actress accused of sexually molesting virtually all the 3- to 5-year-olds at the Wee Care Day Nursery in Maplewood, New Jersey, a child described being forced to push a sword into Miss Michaels’s rectum and being politely told “thank you” when he pulled it out. In the Edenton Seven cases in North Carolina, brilliantly eviscerated by documentary filmmaker Ofra Bikel on PBS’s Frontline, children testified they had been taken aboard a spaceship and abused in outer space.

There was genuine child abuse in all these cases. The abuse was of the impressionable 2- to 5-year-olds who came to believe they had actually experienced all the horrors conjured up by the therapists and continue to believe it to this day. The worst abuse of all was of the small children forced into testifying against their parents. In the Fuster case, Frank’s 6-year-old son Noel was coerced into agreeing his father had molested him. While he recanted a few months later, as an adult Noel would tell Frontline that the feeling that he had been responsible for sending his father to prison for life “almost destroyed me.”

As the hysteria took hold, our institutions failed miserably. Journalists, who should have cast a skeptical eye, with few exceptions breathlessly and uncritically reported the salacious details as the trials unfolded. The courts threw traditional rules of evidence and procedure out the window with nary a protest from the American Bar Association, the American Civil Liberties Union, or other watchdog organizations. When Morton Stavis, a founder of the radical-left Center for Constitutional Rights, decided to take on the Kelly Michaels appeal pro bono, he found the center, which normally viewed the American justice system as a fount of injustice, considered child sex abuse allegations a progressive holy cow.

Dorothy Rabinowitz, who eventually won a Pulitzer for her reporting on these cases in the Wall Street Journal, writes that Stavis had to work on the case from his home for the next four years. (When Michaels was released, she had served five years of her 47-year sentence.) Governors were the most cowardly of all. The Salem witch trials came to an abrupt end after only 16 months when Massachusetts Bay Colony Gov. William Phips ordered the release of all those who had been accused of witchcraft and were still in jail. In the modern day care witch trials, governors, uniformly terrified of accusations of being soft on child abuse, issued not a single pardon.

There’s nothing wrong with trying to help the accused “witches” brutalized from Ghana to Saudi Arabia. But how about Human Rights Watch and similar outfits beginning closer to home by campaigning to free Frank Fuster? With the release of Fran and Dan Keller in Texas in 2013, after they had been imprisoned for 23 years (and their belated exoneration as “factually innocent” in 2017), Fuster became the last person in the high-profile day care cases to remain in prison.

I gave some of the reasons why Frank is still incarcerated in “The Last Victim” in National Review in 2018. Suffice it to say here that Amy Donnella, his last lawyer (he has been without a lawyer since 2003), believes the passage in 1996, in the wake of the Oklahoma City bombings, of the Antiterrorism and Effective Death Penalty Act sealed Frank’s fate. That act, she notes, “requires a level of deference to state court fact-findings and legal interpretations that had never existed before.”

Although Fuster’s case predated by two years that of Grant Snowden, another victim of Janet Reno’s shameful day care prosecutions, Snowden’s appeal reached the Eleventh Circuit first. Frank had the bad luck of going to the Eleventh Circuit after the act was passed. According to Donnella, “the Eleventh Circuit would have had no factual basis for distinguishing the due process violations in Frank’s case from those in Grant Snowden’s case, had it not been for this change in law. The due process violations in Frank’s case were, in fact, more egregious.”

The pressure human rights groups can assert to reexamine the case could be Frank Fuster’s best hope. Unfortunately, although four Florida counties have established them since 2019, Miami-Dade County, the jurisdiction in which Fuster was tried, does not have a Conviction Review Unit, which provides an extra-judicial forum to investigate plausible allegations of innocence by convicted prisoners. Nonetheless Miami-Dade State Attorney Katherine Fernandez Rundle (in Janet Reno’s old role) has created a Justice Project in her office designed to do the same thing. Perhaps the current craze for identity politics could be employed to good effect: Rundle is the first Cuban American to become a Florida state attorney, and Fuster is a Cuban immigrant.

It is important that all these modern victims of public hysteria and judicial misconduct be rescued from the memory hole to which they have been relegated. Bob Chatelle of the National Center for Reason and Justice, which is currently focusing on the Fuster case, reminds us of the Quaker practice of “bearing witness”: even if a wrong can’t be righted or justice obtained, one has a moral obligation to bear witness to the injustice. These cases are a reproach and a warning to those who flatter themselves that we in the enlightened West have moved past believing in phantasmagoria to the point we can now simply turn to helping those less advanced. As journalist Philip Terzian observes, the day care cases are “a reminder that for all our modern pretensions, human beings have evolved rather less than we like to think.”