California Watch,Top Story Amazon,Bernie Sanders,Biden,Facebook,Google,Internet Dangerous Game of Monopoly - The American Spectator | USA News and Politics
Menu
California Watch
Dangerous Game of Monopoly
The Department of Justice wants big government to regulate internet companies, but misunderstands the nature of a monopoly. It’s likely to get worse with a Biden presidency, which will aggressively use the nation’s most dangerous monopoly — the feds. 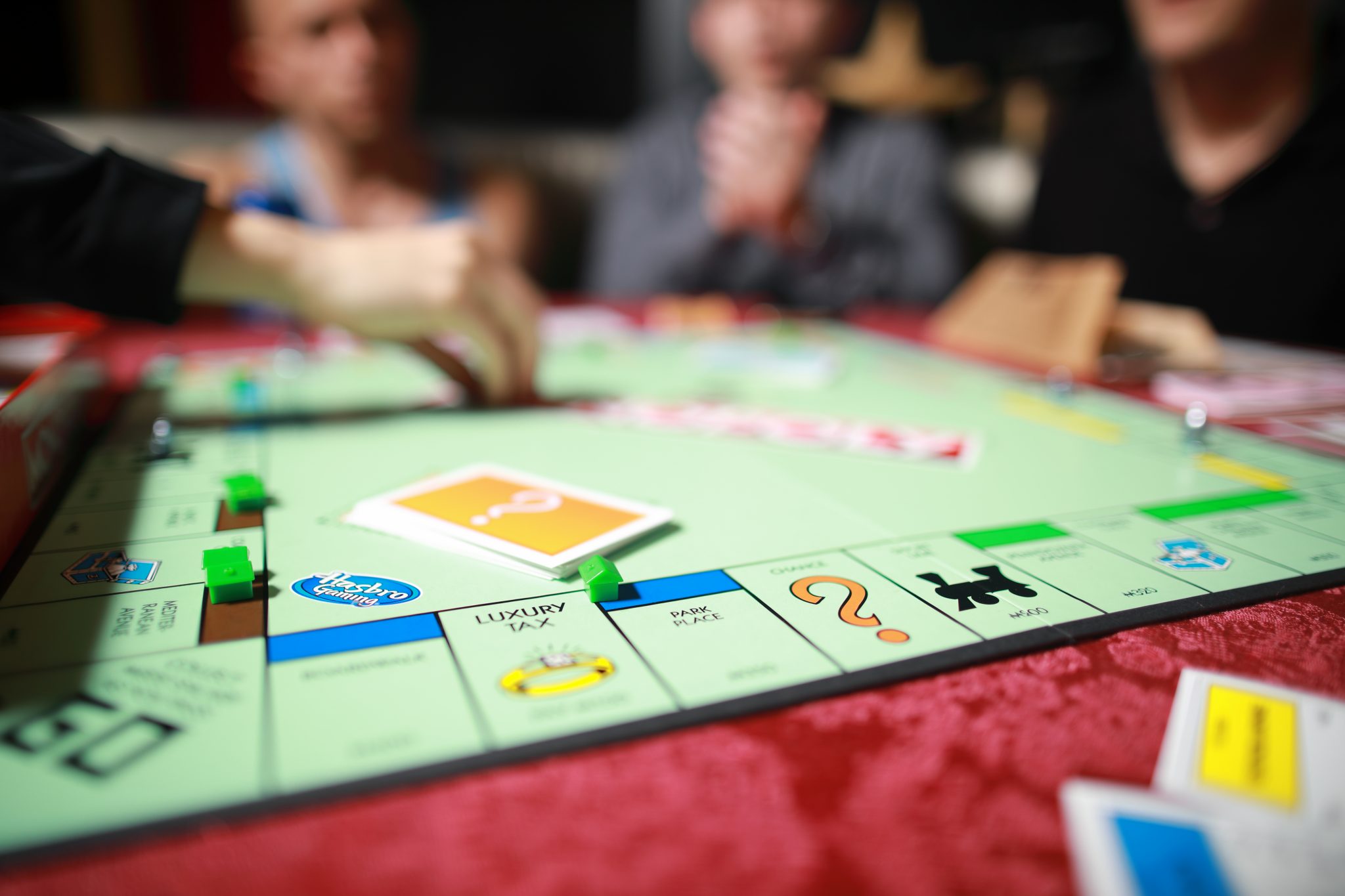 Many conservatives have moved their social-media accounts to the more freewheeling Parler, and often have slammed the supposedly monopolistic Facebook and Twitter as they’ve decamped from those sites. I have chuckled at some of their overheated parting rhetoric — especially the widespread misunderstanding about the meaning of the word “monopoly.”

Conservatives ought to know better, even if some of those firms’ specific practices frustrate them. Unfortunately, economic ignorance isn’t confined to Facebook and Twitter users. The Trump administration in October filed an antitrust lawsuit against Google. The case, filed jointly with attorneys general from 11 states, argues that the technology giant is a huge company that engages in anticompetitive practices.

“Today, millions of Americans rely on the Internet and online platforms for their daily lives,” said Attorney General William Barr. “Competition in this industry is vitally important, which is why today’s challenge against Google — the gatekeeper of the Internet — for violating antitrust laws is a monumental case both for the Department of Justice and for the American people.”

Well, Americans do rely on the internet and competition is vitally important, but the department offered little compelling evidence beyond noting that Google is “one of the wealthiest companies on the planet with a market value of $1 trillion.” Sure, but success, wealth, and market power do not make a company monopolistic.

The market economy is littered with once-dominant firms that have faded away. How many people still have MySpace or CompuServe accounts? One need only think of Kodak cameras, Nokia cellphones, retailer JC Penney, IBM, and Blockbuster. Companies rise and fall. It may be tough to compete with a big firm, but they are not monopolies. The main true monopolies are public utilities, which the government shields from competition.

“Google has entered into a series of exclusionary agreements that collectively lock up the primary avenues through which users access search engines, and thus the Internet, by requiring that Google be set as the preset default general search engine on billions of mobile devices and computers worldwide and, in many cases, prohibiting pre-installation of a competitor,” according to a U.S. Department of Justice statement.

That argument seems rather flimsy and insignificant. Basically, Google negotiates with computer manufacturers and cellphone providers to preload their search engines onto their products. I suspect that most of us like this feature because it saves us time. If we prefer one of the many other search engines, such as Yahoo, Bing, or DuckDuckGo, we can load those instead. We never are forced to use Google if we don’t like it.

It’s bizarre that Deputy Attorney General Jeffrey Rosen likens this use of the Sherman Act to the government’s 1974 breakup of AT&T. The latter operated under a true, government-enforced monopoly, but Google merely is a big firm that’s really good at what it does — and consumers choose to thereby use it for 80 percent of their search queries (not even considering the more specific search queries on sites like Amazon or Hotels.com).

Other search engines are free to set up their own deals with hardware manufacturers, but these companies recognize that most consumers prefer Google. The DOJ argues that Google becomes even more successful when it sets up these arrangements because the free download boosts its number of users and helps it sell online ads. Well, yeah. Companies enter into these deals to boost sales and profits. Welcome to the free market.

Some critics viewed the action as politically motivated, as the department filed the case weeks before the Nov. 3 election. It remains to be seen whether the Trump administration will zealously pursue the case now that the election is over. As frustrating as it is to see conservatives push this big-government nonsense, just wait until a new Democratic administration is in control. Liberals have never understood how business or “monopolies” work.

Before the election, Politico argued that a Biden presidency “could mean even more trouble for the search giant.” Leading Democrats actually criticized Trump for not being tough enough. “Democratic state attorneys general refused to join the case the Justice Department filed … because they want to file a broader and more aggressive complaint. Biden is expected to take his cues for how to handle the case from those same Democratic AGs,” according to the article.

Conservatives mainly are frustrated at Big Tech for its perceived bias in moderating social-media forums, but progressives are hostile to large companies in general. During his presidential bid, Bernie Sanders said he would not only use the government to break up Facebook, Google, and Amazon, but to target Wall Street. Biden isn’t Sanders, but stay tuned as the most dangerous monopoly (the federal government) gets more aggressive.