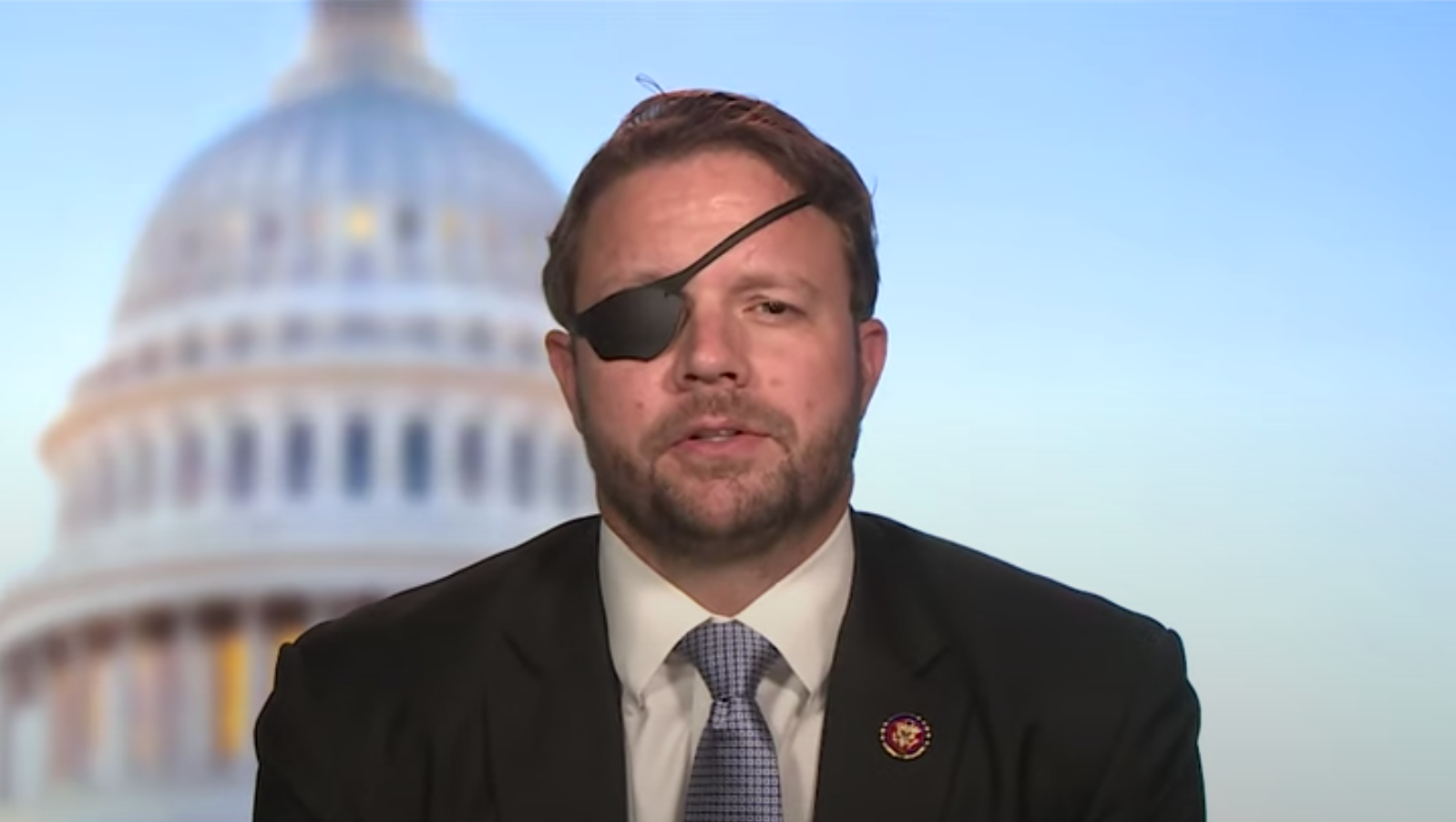 The United Nations Climate Change Conference in Glasgow, Scotland, will host climate change luminaries from teen activist Greta Thunberg to former President Barack Obama to Special Presidential Envoy for Climate John Kerry. A group of Republican congressmen, including Reps. David McKinley of West Virginia and Dan Crenshaw of Texas, will also be present at the conference, albeit with a vision of how to deal with rising global temperatures that differs vastly from the elite consensus.

Crenshaw has been outspoken about creating technologies that can counter warming or the effects of warming, as opposed to the elites’ preferred model of eliminating fossil fuels, transitioning to renewable energy sources, and implementing carbon taxes. In an op-ed for National Review in March 2020, Crenshaw called for conservatives to offer a tax credit for carbon-capture projects and endorsed the Trillion Tree Campaign, saying that the tree is “one of the best carbon-capture technologies in world history.”

He has also called for the world to “adapt” to the higher temperatures with technology. In a May Facebook video, Crenshaw said that adaptation can solve the problem of rising sea levels. He pointed out that the Netherlands is below sea level, but has been able to deal with the problem.

“Other studies show that by the year 2100, our technology and our adaptation will be so dramatically better that we’ll have far less flooding, even with rising sea levels,” he said.

Crenshaw pointed out that deaths from natural disasters have decreased by over 90 percent since the 1920s as a result of improved technology.

McKinley, who will be joining Crenshaw in the Republican contingent to the Glasgow conference, represents West Virginia, which is reliant on the coal industry. Predictably, he pushes back on efforts to regulate or eliminate coal. He says on his website that the “The ‘War on Coal’ needs to stop.” Instead, he calls for “market-based solutions to provide America’s energy needs.”

McKinley says that he is dedicated to protecting the environment. He just doesn’t think that requires eliminating fossil fuels.

“The production and use of fossil fuels does not have to come at the expense of our environment,” he says. “Environmentally-conscious mining, drilling, and electricity generation should be the goal.”

That vision will conflict with other attendees of the climate conference, many of whom plan to take advantage of the conference to further their goal of phasing out coal. UK Prime Minister Boris Johnson, for instance, has called on developed countries to stop using coal by 2030 and for other countries to do so by 2040. (Meanwhile, coal shortages in China and India are creating an energy crisis that will affect the global economy.)

The media was not thrilled with Crenshaw’s planned appearance at the climate summit. Gizmodo’s Molly Taft fired off, “Sorry, I’m just… sorry. Did I hear that right? Dan Crenshaw? That guy?”

Yet the Republicans heading to Glasgow say that they are serious about dealing with climate change. Rep. Garret Graves of Louisiana, who is the top Republican on the Select Committee on the Climate Crisis, told the Washington Post, “I think it’s really important to make it clear to the international community that we’re united in efforts to chart a clean-energy future and to reduce emissions globally, meaning united across this nation, Republicans and Democrats.”

“We’re not going there just to drink,” Graves told E&E News. “We plan on doing a lot of sidebar meetings.”

Graves will be leading the committee alongside Rep. John Curtis of Utah, who is chairman of the Conservative Climate Caucus.

Crenshaw also insisted the GOP delegation was serious about addressing climate change, and said he thought he could find common ground with the UK, which recently announced it will be expanding investments in nuclear energy.

Crenshaw said that he’ll point out the “failure of Green New Deal-type solutions” and make sure that his voice will be heard at the conference.

In posting his May Facebook video, Crenshaw said that the left’s Green New Deal solutions “will have minimal impact and enormous costs, probably making us worse off than before. We need a more rational approach to climate change.”