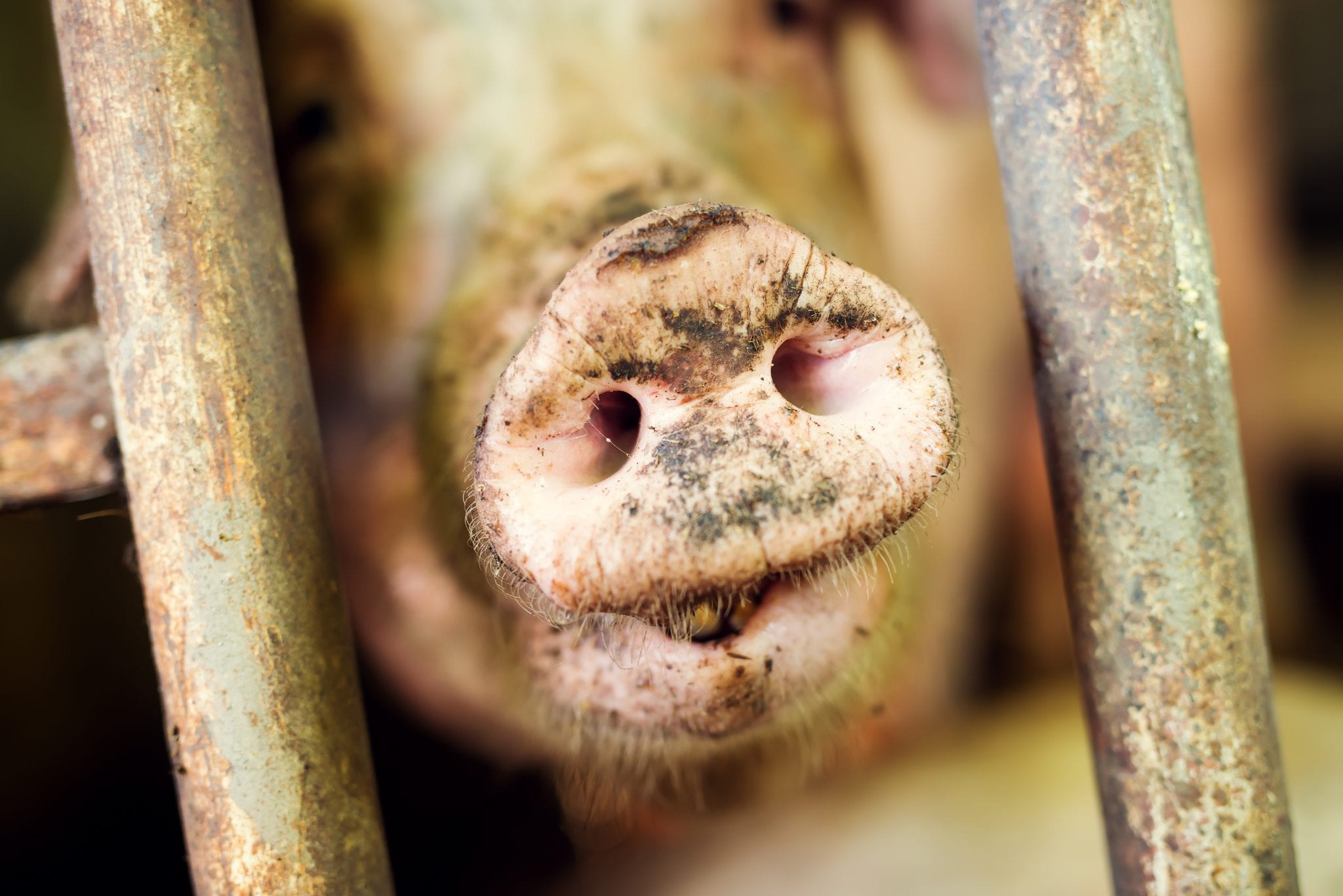 We live in extraordinary times, do we not? No one of whom I am aware can remember, so far as I am aware, discussion of the sexual apparatus of a Supreme Court justice accused, prior or subsequent to confirmation, of reprehensible sexual behavior at a college party.

Was Earl Warren so accused? Was David Souter? Was Ruth Bader Ginsburg? There was the Clarence Thomas/Anita Hill mashup, to be sure, the facts of which — Coca Cola cans and all — proved to be beyond proof, with many hoping we’d seen the last of he-said-she-said battles over, at bottom, matters of constitutional interpretation.

Then came l’affaire Brett Kavanaugh, whose history hardly needs rehearsing — in large measure because various progressives seem unable to live with their failure in 2018 to produce evidence of anything wrong with a justice they just don’t trust. A man accused of sexual abuse plain has to be guilty — right? — or Donald Trump wouldn’t have nominated him to our highest bench.

So here comes Round II in the battle to pull down Mr. Justice Kavanaugh by making life as miserable as possible for him. The charge? Of course. Sexual misconduct — you can read the New York Times for the full scoop — with guilt imputed to Kavanaugh in his Yale days by a Yale student of non-elite social background, Deborah Ramirez. Kavanaugh is supposed to have … well, you can read it in the Times if your stomach is resilient. A few of us journalistic old-timers are feeling creaky and cranky over the liberties today’s media take concerning truths that turn out not to be so true.

Times reporters Robin Pogrebin and Kate Kelly write in a new book, The Education of Brett Kavanaugh: An Investigation, that they found “credible” the accusations levied last year by Christine Blasey Ford against Kavanaugh, without any evidence at all. They didn’t claim to prove anything; their “guts” further whispered to them of Kavanaugh’s shameful behavior to Ramirez. Never mind his flat denials.

The Times ran with Pogrebin and Kelly’s instinctual indictment, into which they inserted a fresh accusation. Well, not accusation exactly. More an intimation: a Kavanaugh classmate “saw Mr. Kavanaugh with his pants down at a different drunken dorm party … but the FBI did not investigate [last year], and [the classmate] has declined to discuss it publicly.” A female student who supposedly figured in the narrative “declined to be interviewed and friends say she does not recall the episode.”

Where oh where to begin? With the nitro the Times has handed its critics — headed by Donald Trump? An attack by Trump on someone else’s veracity has in it the elements of ridicule. Where was that hurricane headed, Mr. President? But that little miscue hides now behind the massive spectacle of America’s “newspaper of record” carelessly, heedlessly, without verification, slinging mud at a member of the nation’s high court. What is this supposed to do for the Times’ credibility: on anything, not just the usual anti-Trump stuff?

And what of the Democratic presidential candidates led down this noisome garden path? As Kamala Harris tweeted, Kavanaugh’s “place on the court is an insult to the pursuit of truth and justice. He must be impeached.” Oh, urp! This from California’s former chief legal officer! Elizabeth Warren, late of the Harvard law faculty, took the same stance. Also Julián Castro.

I would go beyond the obvious necessity of spanking those who practice or fall for malicious journalism. The matter is much larger than this. I would inquire: How in the world have we come to this cultural point? What does it say of us as a society that formerly honored institutions, along with candidates for the presidency, suddenly see themselves free for a good roll with the pigs? Is it because in modern times we have so diminished our moral standards that the behavior of pigs seems normal?

Such are the sentiments of — as I have already confessed — a journalistic old-timer nurtured in newsrooms where verifiable facts might lead somewhere or nowhere at all. It would be silly to depict the old-timers as wielding sharp steel blades that cut through all deception and cunning. They lost their own way often enough. At least they tried: far harder, and far more often, than seems the case in these porcine times.

I make bold, accordingly, to quote myself: Urp!

William Murchison is writing a book on moral renewal in the 21st century.