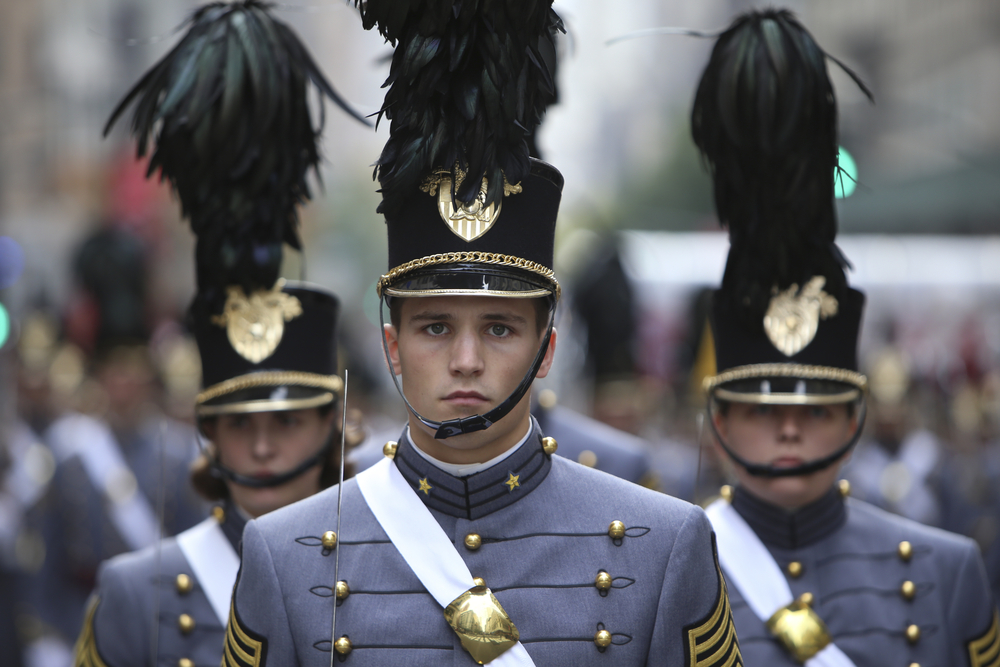 The Washington Times headline reads, “West Point cadets schooled on ‘whiteness,’ ‘queer theory’ under newly revealed CRT regime.” Course materials include instructions on “whiteness,” “race privilege,” and “structural advantage,” according to documents obtained by Judicial Watch under a Freedom of Information Act request. Other materials instruct on “MODERN DAY SLAVERY IN THE USA” and reveal a seminar course at the military academy entitled “Understanding Whiteness and White Rage,” taught by a professor who characterized the Republican Party and its political agenda as “a platform of White Supremacy.” Materials obtained also included a slide presentation titled “Queer Theory and Policy.” We have come a long way from “Duty, Honor, Country.”

The far-left woke revolutionaries in this country have proceeded not by violence, as the revolutionaries of the 1960s did, but by infiltrating and assuming control of the nation’s educational, cultural, and political institutions. And now far-left revolutionaries have infiltrated and infected one of the country’s most hallowed institutions, the United States Military Academy at West Point.

The use of critical race theory at West Point threatens to intellectually re-segregate the Army.

As war rages in Eastern Europe and war clouds gather over the South China Sea, the last thing our country needs is to divide our military leaders along racial lines or sexual practices. Let’s be clear about what is going on here. The cadets at West Point are the future officers and leaders of the U.S. Army. They will devise strategies and tactics to fight future wars. They will lead our troops into battle. Their mission, as Gen. Douglas MacArthur told them in 1962, is “to win our wars.”

This intellectual assault on the U.S. Military Academy must be resisted. If it is allowed to proceed, it will threaten unit cohesion and the morale of our armed forces. Those armed forces were once segregated by race — a terrible policy that was only ended after the Second World War. The use of critical race theory at West Point threatens to intellectually re-segregate the Army. It will if not stopped do more harm in the long run than Benedict Arnold ever did when he infamously schemed to hand over West Point to our British enemies during the Revolutionary War.

In his 1962 speech, MacArthur told the cadets that they were “the leaven which binds together the entire fabric of our national defense system.” “From your ranks,” he said, “come the great captains who hold the Nation’s destiny in their hands the moment the war tocsin sounds.” If ever the “long gray line” failed us, he continued, “a million ghosts in olive drab, in brown khaki, in blue and gray, would rise from their white crosses, thundering those magic words: Duty, Honor Country.”

Our West Point instructors would better educate the cadets by having them read and memorize MacArthur’s speech instead of being subjected to critical race theory and queer theory. The survival of our nation hangs in the balance.