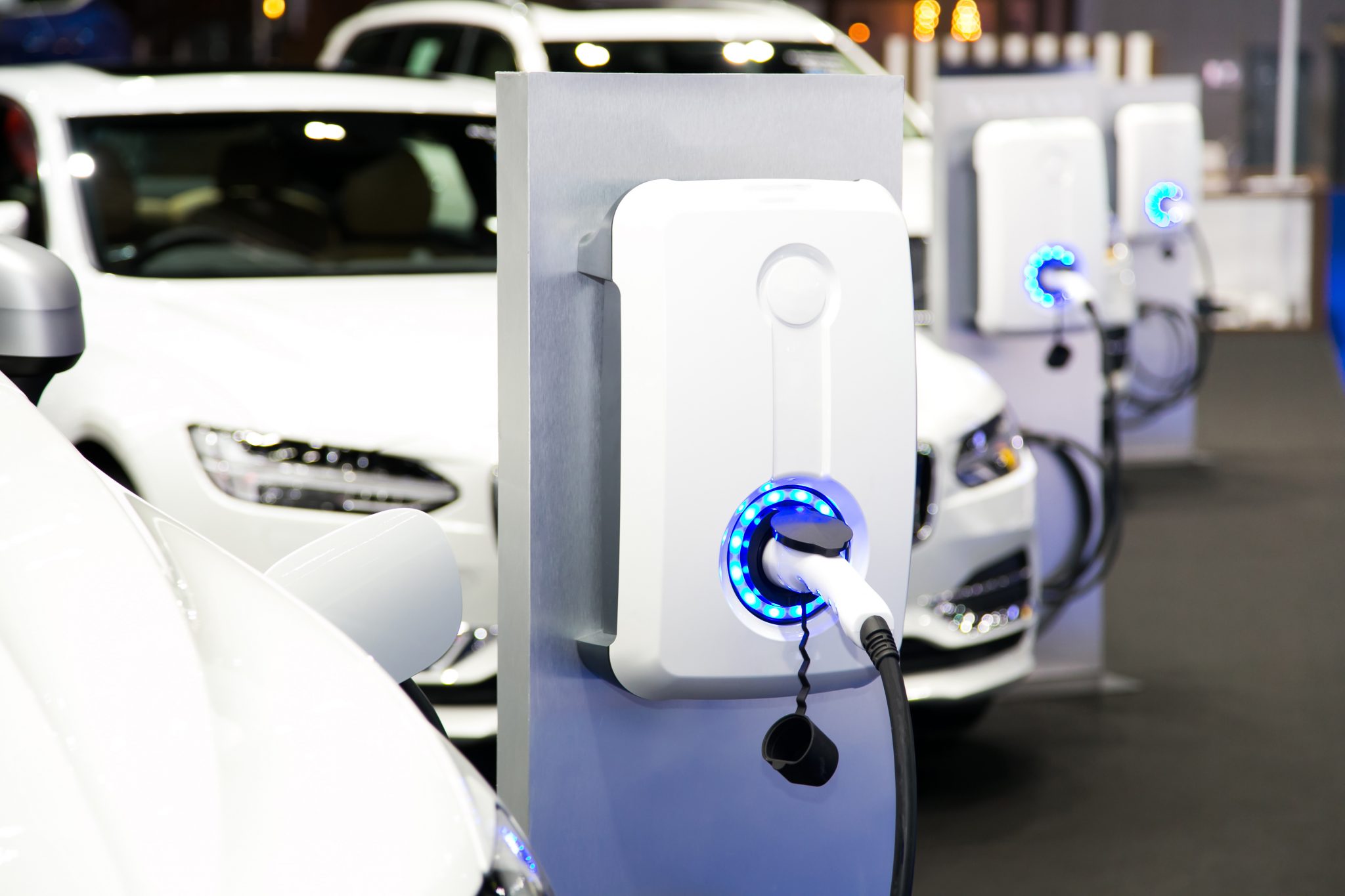 Here we go again. We’re approaching another deadline to pass a government spending bill or risk a government shutdown. Legislators routinely manufacture this sort of “crisis” to ram through provisions that wouldn’t survive scrutiny standing on their own. Congress is reportedly likely to push the budget deadline into December, but whenever the next full funding bill is finally taken up, there will inevitably be an effort to load it up with crony handouts.

At the top of the wish list will be “tax extenders.” These are tax provisions that generally bestow benefits on particular business interests, but they expire every year or so. They must be renewed regularly if the benefits are to continue.

Not all tax extenders are corporate favoritism. Some alleviate economic distortions in the tax code. But most of those provisions were either mooted by the 2017 tax reform or have already been made permanent. What is left, by and large, is cronyism, especially for various forms of renewable energy.

There are a number of negatives associated with the system of temporary tax extenders beyond the fact that many of them consist of corporate handouts and other bad policies. For one, the current list of tax extenders includes provisions that have been expired since 2017 or 2018. Often when this happens, Congress makes their renewal retroactive. This practice only exacerbates the economic distortions and uncertainty surrounding extenders. Tax accountants, however, love it.

Temporary extenders also produce a wasteful lobbying bonanza as businesses seek to ensure that their benefits are renewed.

This system is terrible for everyone except the direct beneficiaries of the largesse.

If any of the current tax extenders happen to be good policy, they should be made permanent. The rest should be allowed to die for good.

Beyond extenders, another tax provision to beware of at this time of year is the electric vehicle tax credit, which is in the process of phasing out. It’s limited by the number of vehicles sold on a per-manufacturer basis, so it’s not ending all at once, but two of the top sellers in the industry have already surpassed the current threshold.

Yet, just as with extenders, there’s a lot of pressure to keep this gravy train rolling. Automobile retailers obviously want it.

And for both political and ideological reasons, many members of Congress are also on board. Two weeks ago, a coalition of 166 Democrats in Congress signed a letter to House leadership advocating an extension of the electric vehicle tax credit as part of a list of other green energy credits and handouts.

Working against their effort is the fact that the benefits of this tax break go primarily to wealthy individuals who are better able to afford the more expensive electric vehicles. A 2016 Congressional Research Service report found that 78 percent of those tax credits went to people with adjusted gross incomes of $100,000 or more, and 7 percent went to people earning over $1 million.

A later analysis by the Pacific Research Institute confirmed these findings, including that over 99 percent of the credits went to households earning above $50,000.

Granted, in their continued fight to remove the cap put on the state and local tax deductions as part of tax reform, Democrats have proven that they have no problem with handouts to the wealthy if they perceive that it serves a broader ideological purpose.

But even they must admit that it doesn’t look good when their top presidential candidates are now waging class warfare and pushing wealth taxes.

Nor can anyone credibly claim that this tax credit serves a greater good. A paper published earlier this year by economists Benjamin Leard, Shanjun Li, and Jianwei Xing showed that electric vehicles primarily replace newer gas-powered vehicles that are already relatively fuel-efficient, not older vehicles that generate more pollution. These researchers also find that 70 percent of the buyers getting the credits were going to purchase an electric vehicle anyway.

There is, in other words, every good reason to let the electric vehicle tax credit expire as intended. Congress should likewise resist its impulse to keep renewing corporate handouts by reviving expired tax extenders.