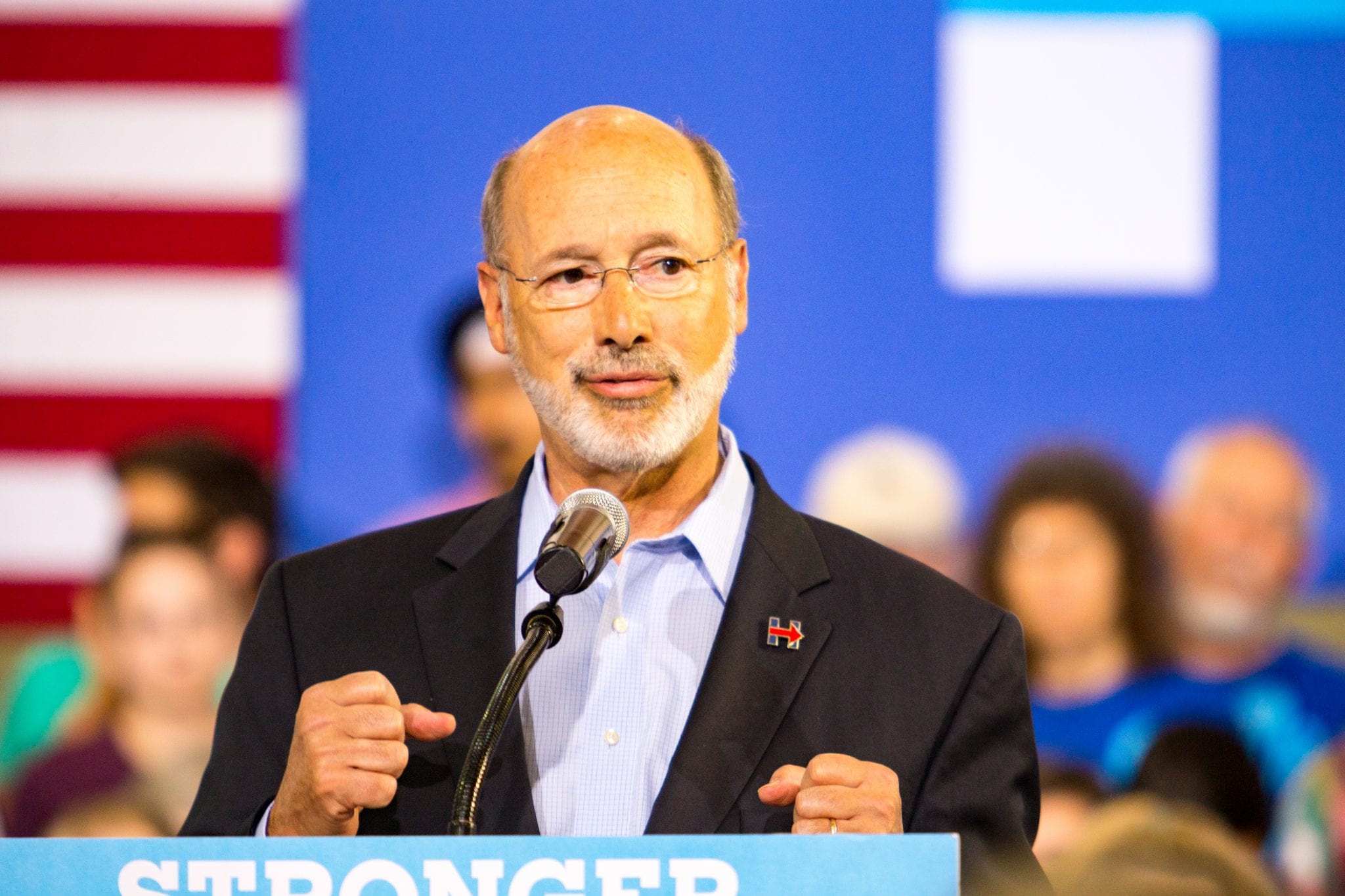 Pennsylvania Governor Tom Wolf is touting a new Climate Action Plan, and recently joined the U.S. Climate Alliance, a coalition of 24 states committed to implementing policies that support the Paris Agreement — which the Trump administration rejected.

According to the governor, “states like Pennsylvania must take action to reduce greenhouse gas emissions and protect our communities, economies, infrastructures, and environments from the risks of a warming climate.”

His plan, which aims to reduce greenhouse gas (GHG) emissions 80 percent by 2050, includes 15 actions — each of which is an attack on Pennsylvania’s economy.

Most concerning, the plan offers no estimates of costs, which would surely run into the millions if not billions of dollars.

And after all that, the plan admits that its 15 action items would only reduce the state’s GHG emissions by 21 percent, far less than the 80 percent targeted.

Here’s the kicker: even if the 80 percent target is reached, the impacts would be minimal.

Using the MAGICC simulator (Model for the Assessment of Greenhouse-gas Induced Climate Change) developed by scientists at the National Center for Atmospheric Research, I estimated that the 80 percent reduction in CO2 proposed by the climate action plan would reduce temperatures by 0.0023oF by 2050 and 0.0061oF by 2100.

This negligible effect must be part of the conversation about the significant burdens of the climate action plan on the state and its citizens.

If implementing the plan results in higher taxes and ultimately little temperature reduction, how can advocates justify these extreme measures? Inevitably, they will do so by spreading gross misinformation. Here are three examples that only skim the surface.

Advocates claim climate change is leading to more frequent extreme weather events including drought. As of April 9, 2019, the National Drought Mitigation Center reported that the amount of drought in the continental U.S. had dropped to a 21st century low.

Advocates claim increased human health risks from air pollution. The five primary pollutants measured by the EPA have declined between 25% to 88% since 1990 and continue to improve.

Finally, the projections of warming that will occur in the future are based on climate models that over-predict warming by 2.5 to 3 times too much.

In other words, the climate action plan wants to introduce crippling regulations and taxes based on nothing more than speculation from failed climate models. And even if it succeeds at GHG reduction far beyond its own projections, it would only produce a temperature reduction barely greater than zero.

The alternative? Let’s recognize how our climate is improving based on empirical facts and create conditions for further innovation in energy generation. We need the same type of innovation that unleashed the natural gas boom, created jobs, and reduced pollutants without reducing incomes or infringing the freedoms of Pennsylvanians.

Gregory Wrightstone, a Pennsylvania native, is the author of Inconvenient Facts: The Science That Al Gore Doesn’t Want You to Know.