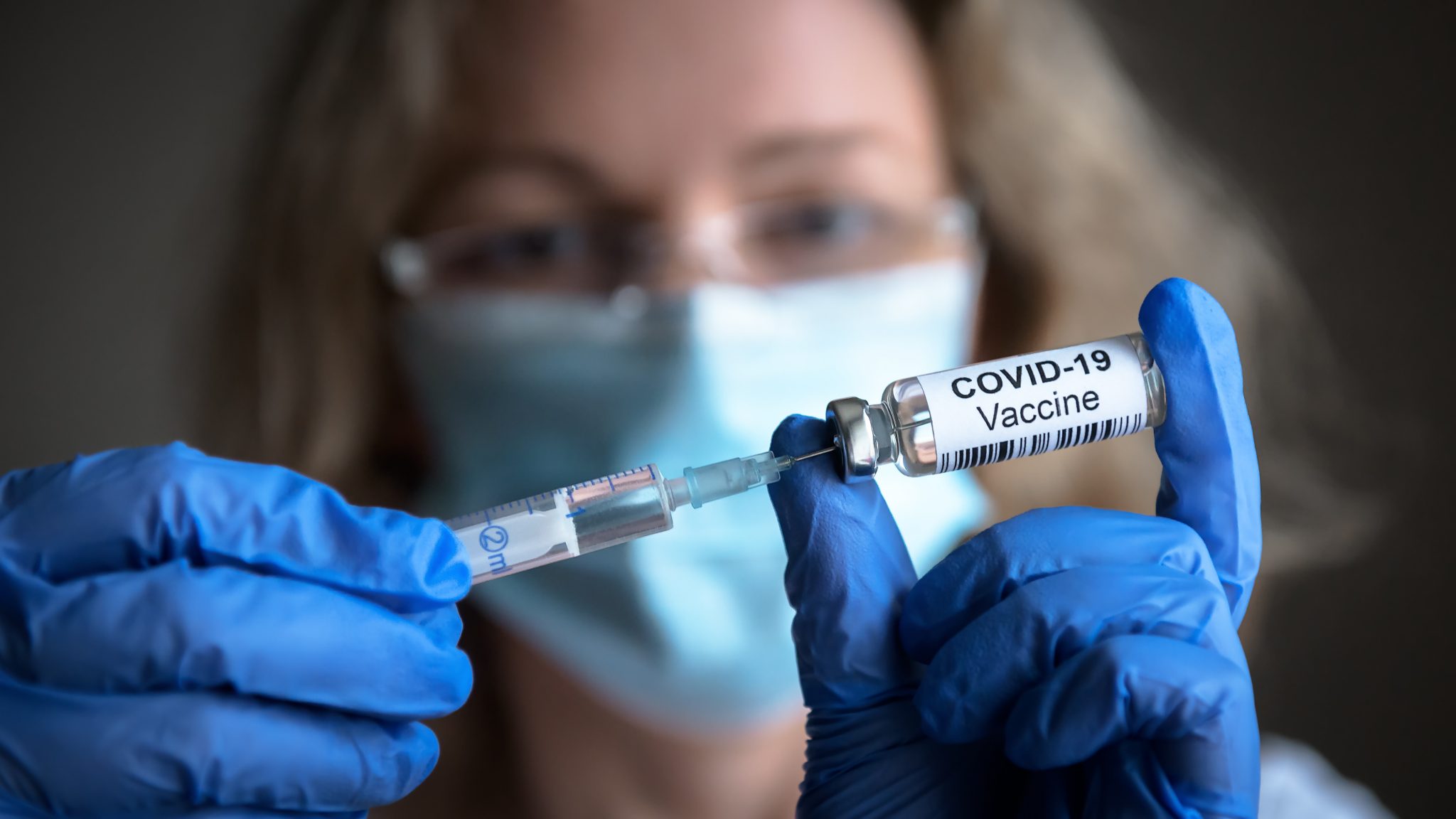 Euphoria over an impending COVID vaccine obscures the free-rider problem lurking behind it. Free-riding, the choice by some to avoid vaccination while the larger population receives it, was going to exist under any circumstance — it always does. Yet the unique features of risk and reward in this case may greatly increase the free-rider problem and threaten a vaccine’s promise.

The only positive in this year of COVID is imminent introduction of multiple vaccines. This has occurred in unprecedented time, just as cases are spiking a third time and America enters the dangerous winter season. Additionally, reports indicate that the vaccines are highly effective, which should help promote “herd immunity.” Despite this positive news, a negative remains: the free-rider problem. According to a recent Gallup poll, only 58 percent of Americans are willing to get the vaccine.

The free-rider problem occurs when individuals enjoy the use of a benefit at others’ expense. Its root cause is the inability to exclude non-payers from obtaining the use of a public good. A literal example would be jumping the turnstile to ride the subway.

In the 1960s, it was detailed in economics in Garrett Hardin’s “The Tragedy of the Commons” and in social sciences in Mancur Olson’s The Logic of Collective Action. Ultimately, it remains the paradox of some benefiting without contributing and thereby undermining a public good. The COVID vaccine presents an enormous opportunity because of its particular risk and reward disparity.

There are side-effect risks inherent in any vaccine. This will be no less true with the COVID vaccines, which will have gone through an emergency rush to production. Unlike other older vaccines, such as those for polio and smallpox, COVID’s will also lack the long real-world usage to supplement clinical trial experience.

Further, there will be questions about two doses being needed and how long they offer protection. Combined, these issues argue for an amplified uncertainty and will raise the risk factor in many people’s minds.

On the ledger’s other side, a reduced reward could be perceived. Thus far, roughly 4 percent of Americans have contracted COVID in almost a year. Of this 4 percent, 97 percent have recovered. Both the spread and fatality are much smaller than earlier feared when the virus was overwhelmingly being detected in those most susceptible to it. Subtracting from the statistics those most susceptible drops the COVID threat level further still.

This risk-to-reward ratio, which already pointed to a heightened free-rider problem, is further increased by the “herd immunity” concept. Herd immunity is a calculation for the percentage of people needed to be immune to a virus in order to choke off its ability to spread in a population. Currently, the commonly discussed level for the available vaccines is 70 percent.

Although far more complicated (an actual percentage depends on many factors), simplistically understood the conclusion for many will be that their safety could be guaranteed by just seven in 10 people getting the vaccine. Free-riding individuals would easily surmise that they could be one of these three. If recent Gallup polling is accurate that only a slight majority of Americans are willing to get the vaccine, then we are significantly short of the herd immunity threshold.

COVID has accelerated America’s progression into the unreality of a riskless society. Even before COVID, we increasingly adopted a stance that rejected any risk and accepted any price to mitigate it — proposing federal programs and offloading the costs to the general taxpayer or future generations.

In effect, as a nation America was adopting the free-rider stance. We were increasingly demanding public goods and shifting costs to others. In so doing, we were rejecting any risk and accepting any cost for its removal. Combined they created an illusion but left a dangerous, risk-free, cost-free baseline that encourages free-riding at the individual level. If individuals incur any risk or any cost reduces their return, individuals can erroneously conclude that opting out is the better course.

Of course, risk always exists, including in a post-vaccine world. Yet America has come to act as though risk can and — regardless of cost — must be eradicated. Even under a best-case vaccine scenario, some risk was going to remain, if for no other reason than the inherent free-rider problem. The vaccine reality will assuredly be less than a best-case scenario because the free-rider problem should be expected to exceed even the inherent occurrence with any vaccine — there are those who eschew polio and smallpox vaccination now, despite its long-established efficacy.

Recognizing the lurking free-rider problem does not mean it is a good outcome, just a realistic expectation. America’s unrealistic riskless society progression may be a reason it will be even more pervasive. Ironically, the free-rider problem that America has helped to encourage may become America’s biggest obstacle to combatting COVID.