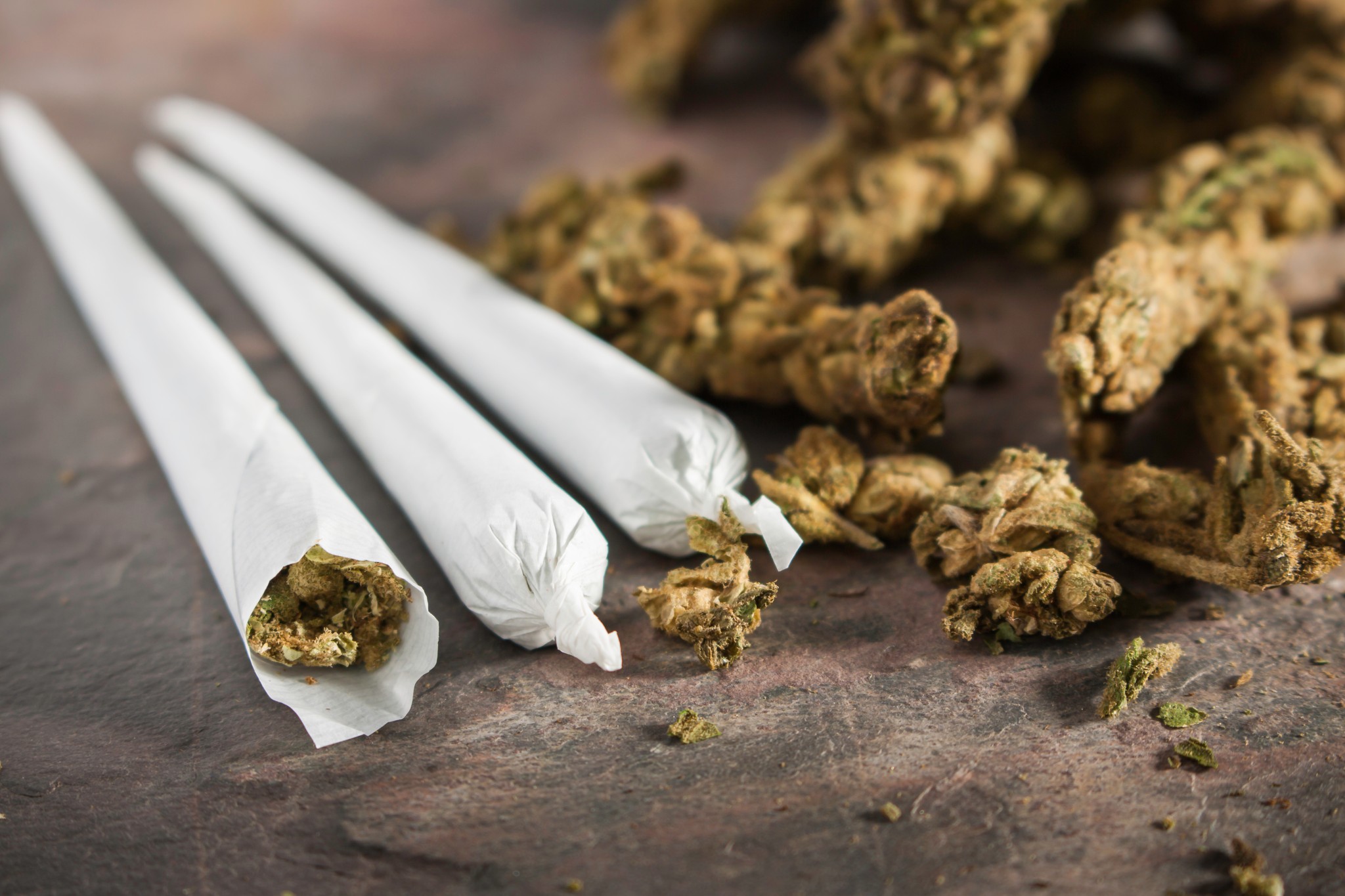 Editors do impose a degree of discipline on writers, but the smarter authors succeed by building layers of self-discipline. This ranges from forcing themselves to work and mercilessly amputating favored limbs of early drafts, all the way to refraining from offering opinions that are not fully formed. This latter is often most difficult for writers in dailies. The turnaround time between event and commentary and publication is not often conducive to depth … and never conducive to nuance.

Sometimes the way to handle this is by creating a list of “topics I will not touch.” By identifying in advance issues that demand nuance, we can avoid the kind of subject anti-matter that devolves into icky goo and sticks fiendishly to one’s reputation. The biggest topic on my list is immigration, legal or illegal. Since so many Jews died in Europe in World War II because of restrictive U.S. immigration policies, I refrain from ever writing about the “wrong people” coming to our country, even when they look very wrong to me on paper.

Today I am scratching one of the topics off my Taboo list, and I am writing against overdoing government unemployment payments. In the past, I passed. I had no right to assume I have a monopoly on right thinking, so I shouldn’t pass “Go” if it will cost another person $200. I shouldn’t take a “Chance” on cutting someone off from the “Community Chest,” nor should I stroll on the “Boardwalk” while a friend is activating the “Water Works.” Sure, it seemed logical that filling people’s fingers with easy money might cause them to sit on their hands. But who am I to say politicians only give money away for suffrage, not because of suffering?

All of this reasoning governed my pen for several decades, but it has now gone out the window. This is because I write at a desk that looks out a window onto the parking swale in front of my house, where I watch daily, hourly, my neighbor’s skilled son-in-law sitting all day and most of the night. He used to be an active fellow, good-looking, polite, and capable, a nice “boy next door” who married the girl next door and fathered a few children with her. They first moved away, but although he was a hard worker, expenses grew for the young family, so my neighbors played the gracious in-laws and allowed the couple to move back into their home. Each morning the son-in-law would drive off to work while the daughter dressed the kids and waited with them for the school bus.

These days all that is ancient history. The kids still take the bus to a school trying to teach them maturity and responsibility while Dad stays home all day, living off his unemployment check. His wife and in-laws still throw him out during work hours, so he sits out there in his car all day with its door open a few inches for the marijuana smoke to dissipate a little bit. I greet him each time I go out or come in, and he responds as warmly as he always had. One day I did stop to recommend a potential job opportunity in a friend’s office, but he politely declined. (READ MORE: The Floodgates of Welfare Fraud Have Opened)

The other day he jumped out of the car for a moment to tell me that he is available to install home entertainment centers for a reasonable cash price. I assured him I would pass it on, a dyslexic sort of misrepresentation on my part because actually, I would pass on it. Cannot really refer the reefer.

We get along fine, he and I, still greeting each other when I pass him on my way out or in. But he has turned my driveway, despite my home’s significant increase in value during the pandemic, into a gangplank perfumed by the wicked weed of the West. His car has become a long-term haven, a home without a home. The weird tableau of the wife stubbornly sending him out and him sitting stubbornly right outside is hypnotic; I cannot take my eyes off it. This will not possibly end well, but for now, we are still suspended in time and space, watching the son-in-law and his marriage disintegrate in excruciatingly slow motion.