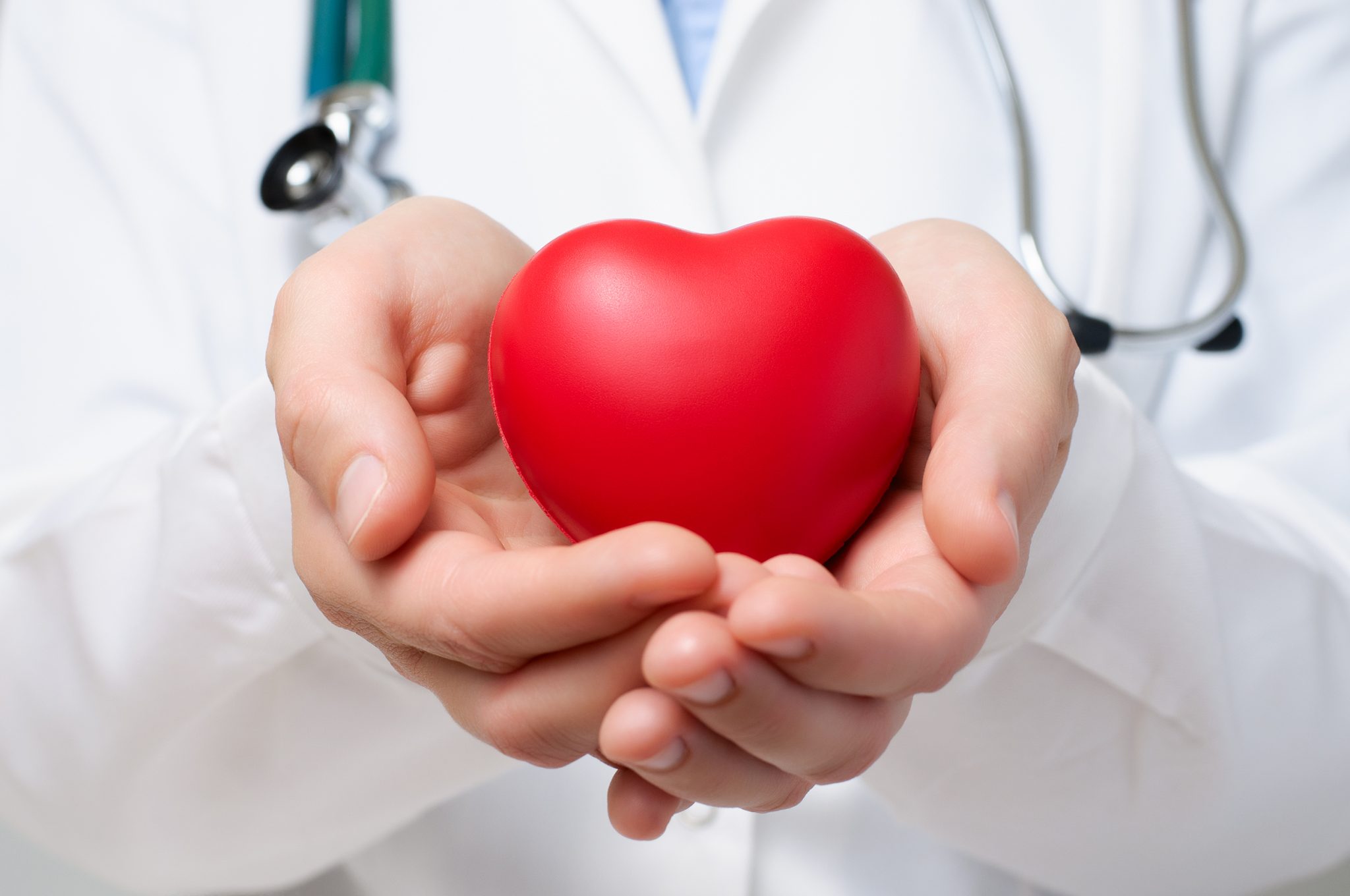 The first time it happened, I wrote it off as a smoke detector alerting me to a low battery. That or something on a mobile phone that one of us had left lying around the house somewhere. Just routine background noise in the digital age.

It happened again, the next day. And it seemed to be at about the same time. I looked around for the source, but not very seriously. Just enough to eliminate a smoke detector from the suspect list. Turned out we didn’t have any of those in the rental house.

When the beeping began the next day, I started walking around the room to see if I could pinpoint the location. That turned out to be fairly easy since the source of the sound was … me. The beeping was coming from inside my chest.

My implanted defibrillator was trying to tell me something.

I did what we all do these days when we have that kind of question. I went to the internet.

There I learned that the beeping was most likely the device telling me it was time for a new battery.

To which I thought, “Wonderful. Right in the middle of a pandemic.”

I didn’t relish the idea of going into the hospital for surgery, no matter how minor. I wondered if I could wait it out.

I was assured by my internet sources that, after the alarm began sounding, the battery would be good for … oh, maybe six months. I was a long way from the hospital where the thing had been installed and from the surgeon who had done the job. But I was scheduled to be back home in three or four months. So there was that.

But it was a little unnerving to hear the thing go off, every day, at the same time — 11:17 a.m., precisely. For the 20 seconds the alarm was sounding, I would wonder if there were not some way to say to the device, “Okay. I get it. Shut up and save the battery power. We might need it.”

And, of course, whenever my wife heard it, she would say something about how I needed, please, to “get that done.”

Time, as they say, passed. When we finally made it back to Vermont where the original work had been done, I had about a month left before the battery got down below those promised six months. Two weeks of that time were spent in quarantine. I probably could have persuaded the surgeon to go ahead and do it right away but … well, it just didn’t seem right.

I was, however, scheduled for surgery on first day I was out of quarantine. I wasn’t eager to leave the house. And going to the hospital seemed only slightly less risky than visiting someone in a nursing home, which, at the time, was where most of Vermont’s COVID infections were occurring.

The 45-minute drive to the hospital seemed to take much longer. My apprehension was not so much for the surgery. I’d done it before when one of the wires between the device and my heart had “fractured.” Fixing that involved far more danger than a simple battery swap. But the surgeon hadn’t seemed especially concerned. We had talked while he performed the procedure. We even discussed the possibility of collaborating on a book.

So it wasn’t the surgery. I would have been willing to put it off for a while and run the risk. But that wouldn’t have been fair to my wife, who was concerned and would be until the device stopped sounding the alarm at 11:17, on the dot, every morning.

Since she was not permitted in the hospital, she dropped me off. I put on a mask, took a deep breath, and went through the hospital doors.

I took a place in line, along with some other patients, at registration. We were careful to keep our five feet of spacing. The man in front of me said, “What brings you here on this beautiful morning?”

I told him, and in a minute or two we were talking like old friends who hadn’t seen each other for a while. I’m not usually good at small talk with strangers, but this morning, with this man, I couldn’t shut up. When it was time for him to go through the doors, we wished each other luck. I never got his name.

The woman who handled the paperwork was cheerful and courteous. When she asked me for my date of birth and I told her, she said, “Well, you certainly don’t look it.”

Already this day was going a lot better than I’d expected.

I went from admissions into surgery, where I changed into one of those gowns that hospitals make you wear so you will feel ridiculous and docile.

A nurse introduced herself almost as though she were some sort of hostess. She addressed me as “Mr. Norman,” and I asked her, please, to call me by my first name.

She showed me to the operating room and indicated the table where she wanted me to lie down. I followed her instructions.

It was cold in the operating room. That was fine by me. Better a heart attack than a staph infection.

While the nurse did the necessary scrubbing and shaving, we made small talk. A few minutes later, the surgeon came in, and we spoke like old friends.

“How have you been?”

“Great. Except for this damned device.”

“Well, we’re going to take care of that. And the family?”

We talked about our widely dispersed children, and I got some mileage out of stories about the woes one of mine was enduring in Italy during the pandemic.

He commiserated, and he seemed in no real hurry to get on with things. And, for that matter, neither was I. This was as much social interaction as I’d had with someone outside of family for a while.

Finally, he said, “Well, suppose we should get on with with it.”

I’d been locally anesthetized, so I didn’t feel the scalpel, but I heard the sound it made. But only intermittently since, while he was cutting, the surgeon and I continued chatting.

There was, it seemed, a lot to talk about. He knew about some of the books I’d written. The one about climbing mountains with my daughter was interesting to him since once of his children was into rock climbing.

Then there was football. We were both fans.

And, of course, we talked about the breakthroughs in defibrillator technology since our last little get together. Turned out he was doing more than a simple battery replacement. I was getting an entirely new unit with all the latest bells and whistles.

He took his time, which under any circumstances would have been fine with me. Who wants a surgeon who is in a hurry? He could have taken all day, and I wouldn’t have minded. Strange to say, but I was actually enjoying myself.

But all good things come to an end. He stitched me up and told me what to do if there were any signs of infection. Asked me to look him up for coffee next time I was in town. Then we shook hands, and he was off to his next procedure. I went to the recovery room, where I called my wife and and told her she could come for me any time.

When she asked me how it went, I said, with considerable enthusiasm, “Great. It went just great. Best morning I’ve had in a while.”

I believe she took it for sarcasm, but I was sincere.

Easy to forget, I thought, how much we need human interaction. And at that moment, a line from a Siegfried Sassoon poem came to mind.

People will always be kind.

Sassoon, of course, was a war poet, and disillusionment was one of this major themes. His use of the phrase was heavily ironic, and, given his experiences on the Western Front, understandably so.

Still, perhaps the line has a softer meaning as well. One that is equally true.