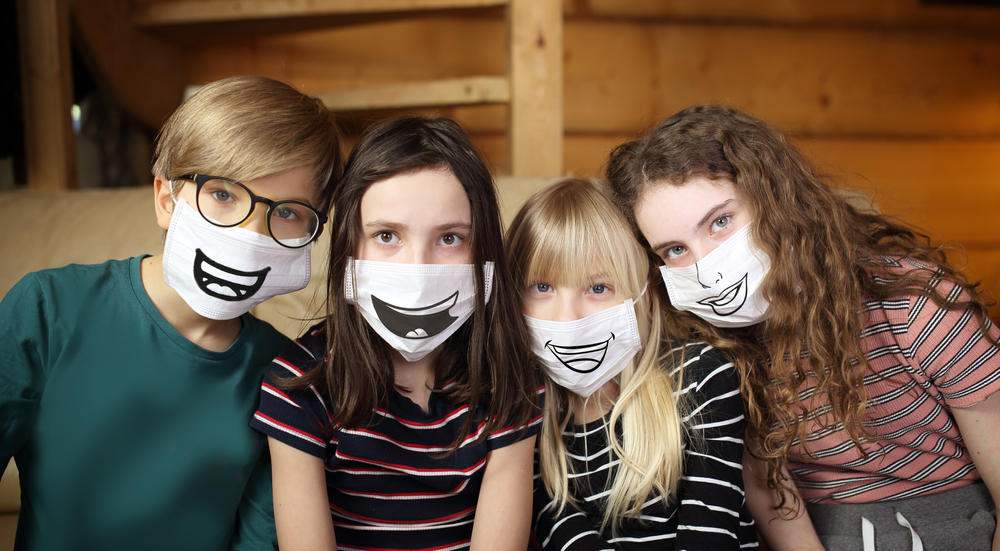 Right. This is exactly what happens when you leave everything in the hands of Papa State. You discover that he is a lousy father. If he were flesh and blood, he would be the typical father who gives his baby 15 liters of milk in a single bottle at breakfast to avoid having to prepare bottles all day long. He would also be the typical parent who leaves the baby home alone to go to a party. Or the sort of dad who, upon being informed by his child that he has just lost an arm in a terrible accident, replies with a speech about gender equality in Central Africa.

The State is not God. The State is a necessary evil. But evil, after all. It manages poorly, makes bad decisions, is a lousy communicator, redistributes unfairly, and squanders beautifully. The great global error in the management of the coronavirus has been to think that, in spite of the prevailing liberalism in the rich economies, the State is still a latent father that can appear if you really need it. Thus, governments felt called upon by society to act. And they acted. And naturally, they acted in the only way they know how: awfully.

The State cannot take care of an illness as a mother would, because it weighs several million tons more, and as a result it moves about inside the sick person’s room like an elephant inside my breakfast cup. It is insensitive; instead it puts on a show of deplorable authority, stemming from its monopoly on violence in a democracy.

The collective-hysteria-induced demands that political leaders save our souls have taught us a valuable lesson: conservatism must make a greater effort to show where the competencies of a democratic state end and where individual responsibilities begin. If we are asking the government for help, it is because it hasn’t even crossed our minds that the only way to deal intelligently with a pandemic is through individual responsibility; anything else should be only occasional assistance.

The worst pandemic is not viral, not even economic, but of mental illness.

The results have become painfully clear: we are treated like cattle, locked up like children, fined and punished extremely harshly (take a look at the demonstrations against the restrictions that have taken place these days in Europe), insulted, deceived, pushed to panic with information terrorism, our economies left in ruins, our schools closed. We receive recommendations for “healthy” ways of having sex with a mask (about as sexy as hitting your nose with a hammer), we are prevented from going to work, and we are threatened daily with new restrictions.

Perhaps the saddest fact of this health crisis is that, during the pandemic, two major beliefs have become the majority of public opinion: the belief that the government can protect us from anything and the belief that science is infallible magic. The truth is that the government cannot protect us from a virus, unless said virus is big enough to be shot down by an anti-terrorist commando, and that science bases its secular success on experimentation, i.e., trial and error. To believe that, when faced with a new virus, trial and error will yield immediate success in all its aspects is only a reflection of the level of stupidity that societies reach when they eliminate God from the equation. (READ MORE from Itxu Díaz: The Inevitable Pendulum of Stupidity)

Still without the freedom we were promised a year ago and expectations frustrated by new variants, sadness has settled in throughout society. The worst pandemic is not viral, not even economic, but of mental illness. And it hits young people hardest. Again, a cultural issue: if the press, movies, television, politicians, and other beasts have been promoting hedonism without sacrifice to young people for decades, reciting rights to them without mentioning a single one of their obligations, giving them stupid and empty moral codes about the love of Mother Nature, woke egalitarianism, genders, transgenders, and other mythological animals, and using governments to create lifelong children, how on Earth did you expect young people to react when the empty, plastic world you had sold them collapses? In your series, in your social networks, in your corporate civil responsibility campaigns, in your government proposals, there was not one value, not one motive for self-sacrifice (aside from getting laid and losing weight), and not one belief they could hold onto if all went up the spout.

Yes, the kids are sad. Omicron is too much for their pent-up hopelessness. And Papa State’s awful parenting mistakes only aggravate the epidemic of depression. Why is no government taking mental health indicators into account when implementing their censorious garbage plans?

Itxu Díaz
Follow Their Stories:
View More
Itxu Díaz is a Spanish journalist, political satirist, and author. He has written nine books on topics as diverse as politics, music, and smart appliances. He is a contributor to The Daily Beast, The Daily Caller, National Review, American Conservative, and Diario Las Américas in the United States, as well as a columnist at several Spanish magazines and newspapers. He was also an adviser to the Ministry for Education, Culture, and Sports in Spain.
Most Popular
1
Political Hay
McConnell Gets Burned After Trying to Compromise With Democrats on Electoral Count Act
by Ali Alexander