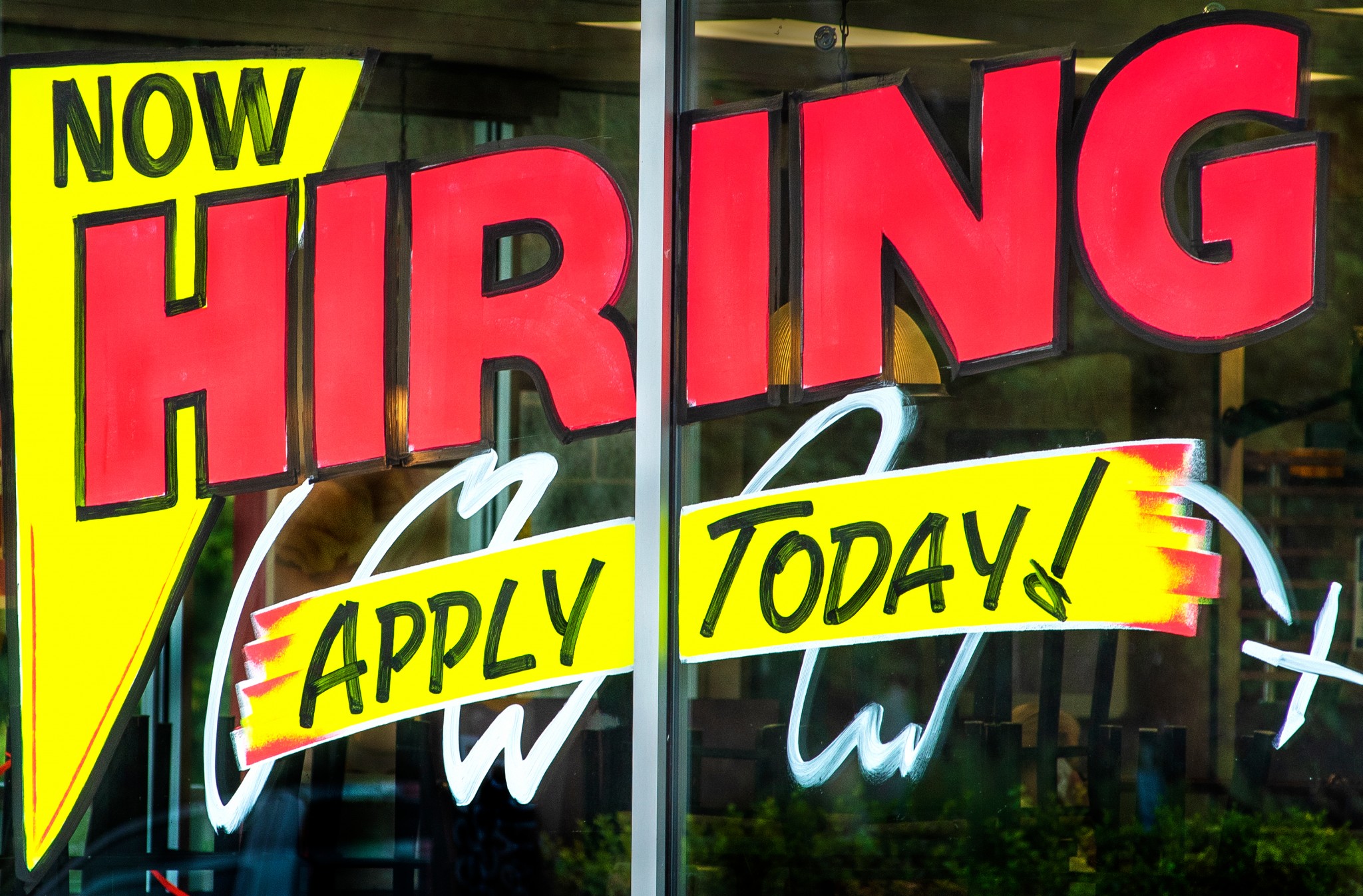 For a crash course in government’s negative impact, look at America’s COVID response. In COVID’s beginning, it deepened the economic downturn with lockdowns; now at COVID’s conclusion it is slowing recovery to full employment with high unemployment benefits. And if the Left have their way, they will prolong the problem with more benefits.

Mounting questions about COVID’s origins mean we may never know when it first entered the U.S.; in contrast, we know precisely when government responses to it started. The most important and intrusive of these responses were lockdowns that started as a one-two combination in California and New York in mid-March 2020.

We also know that the economy responded more to the lockdowns than the virus itself. Due to lockdowns’ late March start, their impact on Q1 was muted and real GDP fell just 5 percent in Q1. With the lockdowns in place longer in Q2, real GDP plunged 31.4 percent in Q2.

Washington’s response to the pandemic and economic slowdown was to provide enormous amounts of relief. In less than a year from the lockdowns’ beginning, the federal government provided $5.3 trillion in relief. A centerpiece of this relief was enhanced unemployment insurance payments.

There are only three explanations for the lack of child care. Governments could be preventing child-care centers’ reopening, but this seems unlikely with the virus waning. The other two are a lack of demand for them, which would indicate people not wanting to return to work, or an inability to staff them, which would indicate that the former workers do not want to return.

As would be expected, the workers most unwilling to return are the lowest-compensated workers. Teenagers (9.9 percent unemployment) and those without a high-school degree (10.2 percent) have the highest unemployment rates because enhanced unemployment benefits make up a larger percentage of their former wages.

The Left, seeing the lowest-skilled with the highest unemployment rates, also see this as a reason for additional unemployment benefits. With that, the cycle of government impact on the private sector is completed.

What America has seen is a rapid and massive intrusion on the private sector, unprecedented except in wartime. The federal and state governments responded to the pandemic with lockdowns; their efficacy and efficiency can be debated, but their negative effect on the economy, beyond the virus itself, is clear. Government responded to its own lockdowns measures with massive aid. The efficiency of this response is equally debatable, but its slowing of America’s return to work is clear.

Almost a year and a half and $5.3 trillion later, America has a recovered economy but high unemployment and record job openings. It also has a case study in what government can do to the private sector in short order. In government’s pursuit to solve the problem its lockdowns created, they created more.