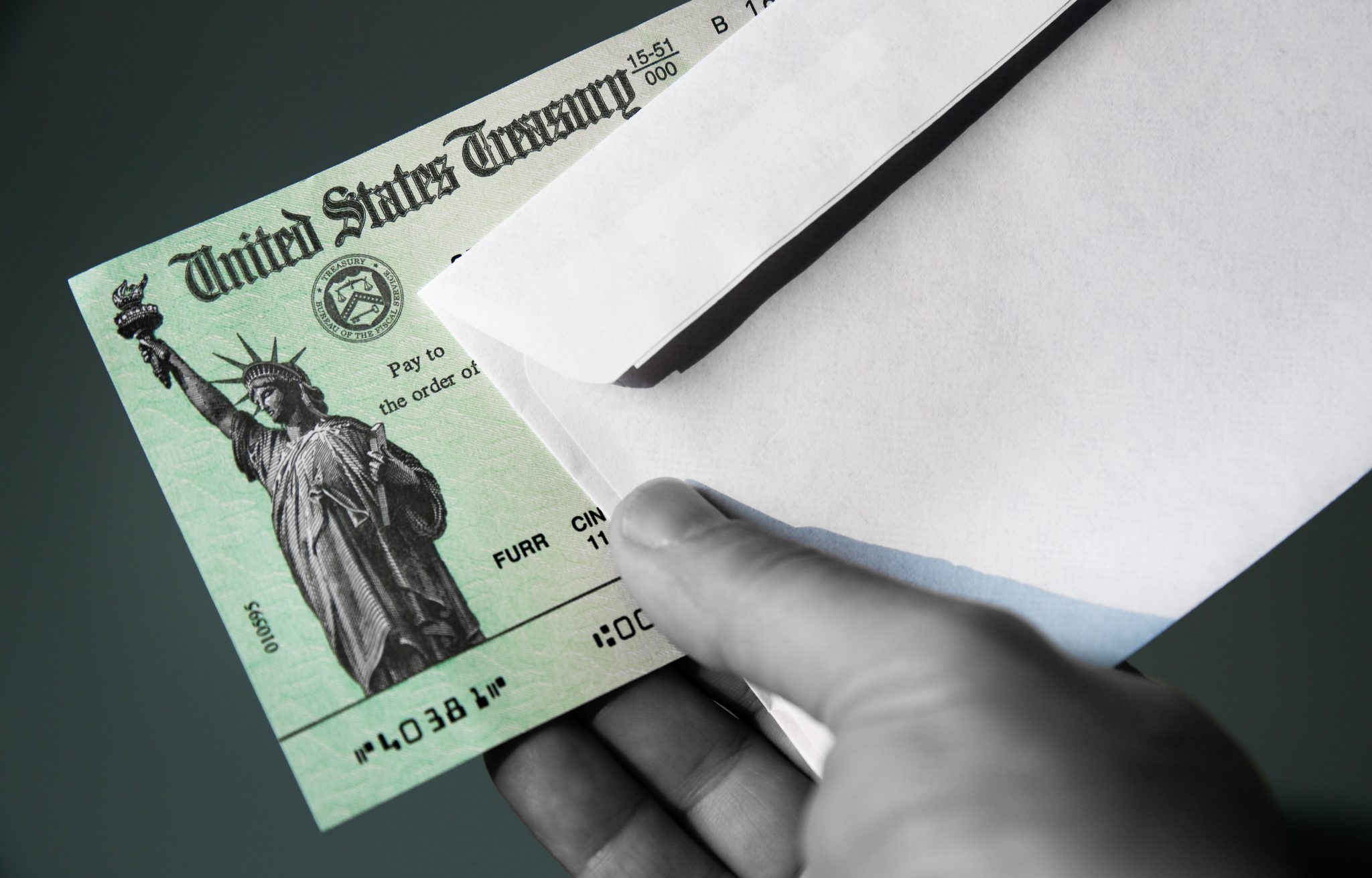 Economist Walter Bagehot gave what is still considered the defining advice for central bank action during a crisis: Act as lender of last resort, extending advances “as largely as the public shall ask for them.” In Bagehot’s 19th century, central bank action was considered the form (and sum total) of acceptable government action. Two centuries later, the U.S. government’s response to the COVID pandemic was to be the spender of last resort.

Over one year, the federal government spent $5.3 trillion on what was broadly termed COVID relief. This was in addition to the Fed’s massive liquidity infusion into the financial system — Bagehot’s lender of last resort.

This spending sum must be put into context to be grasped. According to the Congressional Budget Office, in fiscal year 2019, the year before the pandemic, the entire federal government spent $4.4 trillion — just 80 percent of the COVID emergency measures’ total. At the end of FY 2019, federal debt stood at $16.8 trillion; the $5.3 trillion in COVID emergency spending increased this by 33 percent.

Had this massive spending aimed just at COVID medical costs, it would have translated into enormous per-patient expenditures. According to May 22 figures, there have been 33,880,294 U.S. COVID cases, 603,849 deaths, and 180,561 hospitalizations. Federal spending, if apportioned to each category, would have amounted to $157,988 per case, $8.9 million per death, and $29.9 million per hospitalization (which by comparison is estimated at $73,300 for a patient with no health insurance).

Clearly federal COVID spending went well beyond the health-care aspects of the crisis. Amelioration of COVID’s economic impact was the far larger target. Put more precisely, lockdowns were. According to a USC study, “the major factor affecting the results” in their projections “is the combination of Mandatory Closures and Partial Reopenings of businesses.” Yet despite pandemic and lockdowns, the overall economy suffered has less than expected.

Evidence of the lower economic impact is seen in government revenues. Federal revenues in FY 2020 were just $43 billion lower than in FY 2019 ($3.420 trillion to $3.463 trillion). The same less-than-feared outcome occurred in the states. California now anticipates a $100 billion surplus, and they are not alone among the states.

GDP’s quick rebound and the reduced impact on government revenues argue that the economic disruption was not structural but imposed. Once lockdowns have been lifted, the economy has recovered.

This leaves policymakers in a quandary. Having exhausted their policy weapons, they find their war far from finished. A debt deluge has triggered fiscal fatigue, even while recovery has yet to occur for many. The means to do more to address recovery lags has been consumed, and with it the will to spend more to do so.

It is increasingly apparent that the federal government undertook an unprecedented response but also an untargeted one. The federal government carpet-bombed the economy but missed the real problem (lockdowns) and the real victims (those most affected by lockdowns). Now with ammunition exhausted and the will to fight extinguished, they face a new battle with no bullets.