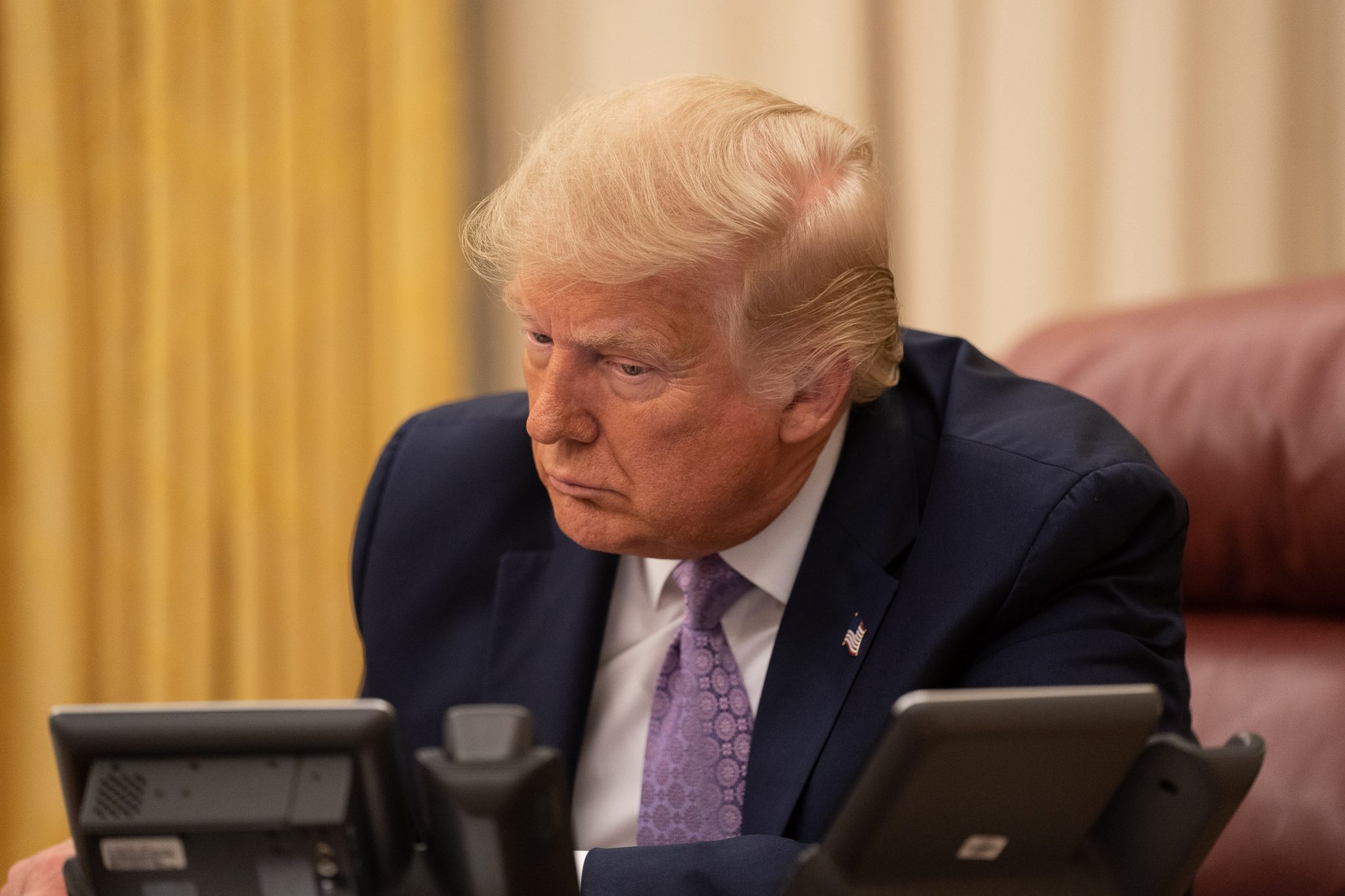 President Donald Trump recently scored a major foreign policy victory. His administration brokered a deal to establish full diplomatic ties between Israel and the United Arab Emirates. The agreement is not a stand-alone deal; it lays the foundation for the two nations to work together on additional shared concerns.

Before the president could run a victory lap, this news was quickly washed off the public’s screens by a deluge of stories on Trump’s railing against voting by mail, and the purportedly evil machinations of his “minions,” as one journalist put it. Jared Kushner tried to draw more attention to the agreement by writing an op-ed for the Washington Post. That same day the paper’s editorial board decried “the degradation of the State Department” and heaped scorn on Secretary of State Mike Pompeo.

So it has gone in 2020 for the Trump administration. Foreign policy triumphs have been rare, and the president has suffered many slings. His former national security adviser, John Bolton, published a book portraying the president as ignorant and ham-fisted. Bolton subsequently wrote a column that dinged Trump as weak on China.

Then there was the hullabaloo over Russia paying bounties for the heads of American soldiers, and the dump of internal records of Trump’s calls with foreign leaders, wherein the president looks like a wet hot mess, complete with rambling, misstatements of fact, and counterproductive results.

But the troubles don’t end there. Democrats gleefully remind Americans that the president’s courting of North Korea has not panned out. Rocket Man Kim Jong Un still holds his nuclear weapons and may bequeath them to his heir.

This is not the way presidents want their reelection years to go.

I was reminded of this truth about the presidency when I recently read Joan Didion’s 1988 essay, “Shooters Inc.” She described the effort made to make President Reagan’s deputy and heir apparent, Vice President George H. W. Bush, look sufficiently presidential for the 1988 election. Bush, of course, had extensive foreign policy experience, but the public tends to forget such things.

Accordingly, the campaign went to great lengths to remind voters. Bush journeyed to Israel and made stops “at the Western Wall, at the Holocaust memorial, at David Ben-Gurion’s tomb, and at thirty-two other locations chosen to produce campaign footage illustrating that George Bush was, as Marlin Fitzwater, at the time vice-presidential press secretary, put it, ‘familiar with the issues’. ” Team Bush, Didion further relates, scrapped a plan to visit Jordan that would have featured the Jordanian army marching band, fighter jets, and many camels.

Similary, as President Barack Obama pursued reelection in 2014, he logged plenty of overseas travel. Mexico, the Netherlands, Japan, South Korea, Australia … On and on the list goes. Of course, he was followed on every trip by media who photographed and videoed the president meeting foreign leaders and being feted. That Obama’s foreign policy performance was less than sterling was no matter. He used the prerogatives of incumbency to look more statesmanlike to voters than Mitt Romney did.

COVID-19 has hamstrung President Trump’s ability to travel, which has deprived him of numerous overseas publicity and negotiating opportunities. The virus also has limited his opportunities to host foreign officials at the White House, and was a factor in his decision to call off his plans for a big military parade.

Joe Biden, although stuck in his basement, has talked up his foreign policy experience and has let voters know that he has a large and experienced team of foreign policy advisers. That Trump’s Department of State, national security agencies, and the like are beavering away at various low-salience, but important policy initiatives mostly goes unnoticed by voters.

Coronavirus does not appear to be abating any time soon. That leaves President Trump a tough choice: either find a way to rack up some additional foreign policy victories in a hurry, or hope he can persuade voters that it makes more sense for their president to stay close to home.

Kevin Kosar is a resident scholar at the American Enterprise Institute.