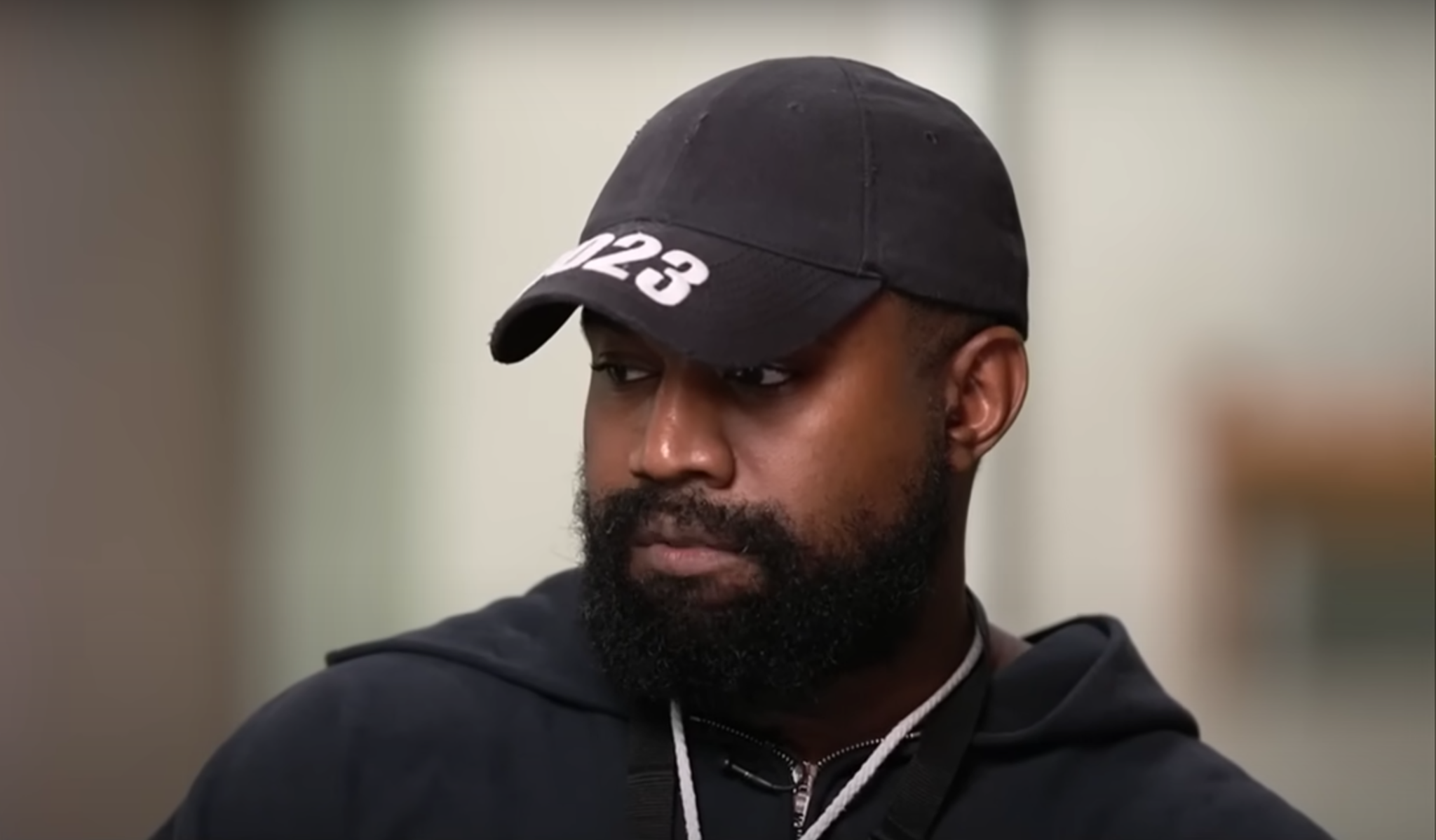 Controversy has erupted over the behavior of rapper Ye (Kanye West), NBA player Kyrie Irving, and comedian Dave Chappelle. Ye was prepared to go “death con 3” against Jews, who he claimed mistreated black artists. Irving tweeted a movie that was infused with anti-Semitic tropes, and Chappelle seemed to suggest during his Saturday Night Live appearance that claims of Jewish control of the entertainment community have merit.

Most responses to Ye’s, Irving’s, and Chappelle’s behavior characterized it as anti-Semitic but avoided discussing why anti-Jewish attitudes have such a presence within the black community. A fall 2020 YouGov survey found that “about 15% of self-identified white liberals believed in one of the three stereotypes included in the survey, compared to … 42% of Black liberals. Likewise, about 30% of white conservatives believed one of the stereotypes, compared to more than 50% of Black … conservatives.” What explains this phenomenon?

Part of it is caused by the influence of two anti-Semitic groups, the Black Hebrew Israelites and the Nation of Islam, on the black community.

The anti-Semitic movie that Irving tweeted, Hebrews to Negroes: Wake Up Black America, is based on books associated with the Hebrew Israelite movement. The punishment meted out to Irving by the NBA, suspension for at least five games, was condemned by Nation of Islam leader Louis Farrakhan, who criticized LeBron James for his silence. James then publicly condemned the NBA’s excessive requirements for Irving’s reinstatement.

Most responses also did not address Ye and Chappelle’s claims of outsized Jewish influence in the entertainment industry, apart from dismissing them as part of an anti-Semitic conspiracy theory.

Thirty years ago, many claimed that Jewish shopkeepers and landlords exploited their black customers and tenants. The Baptist preacher Al Sharpton, for instance, labeled them “white interlopers.” By contrast, the noted historian Hasia Diner found that in much of the country in the 20th century, Jews peddlers and shopkeepers were highly valued by black customers. James Baldwin wrote, “[T]he grocer and the druggist were Jews, for example, and they were very very nice to me, and to us.” The victimization narrative triumphs, however, so only the negative stories are told and become part of the folklore, further fueling the contemporary animus toward Jews.

One image that energized Ye’s rant was his belief that Jews’ control of the recording industry has resulted in the exploitation of black artists. This is a highly charged claim that Chappelle commented on in his SNL appearance. Chappelle pointed to what he suggested was an inconsistency:

If they’re black, then it’s a gang.

If they’re Italian, it’s a mob.

But if they’re Jewish, it’s a coincidence and you should never speak about it.

“I’ve been to Hollywood. This was just what I saw. It’s a lot of Jews. Like a lot,” Chappelle continued. “I can see if you had some kind of issue … you could maybe adopt the delusion that the Jews run show business. It’s not a crazy thing to think. But it’s a crazy thing to say out loud.”

These statements in particular led to an avalanche of criticism. In the Forward, Sharon Rosen Leib wrote, “Your monologue ceased being comedic to me when I heard whispers of crazy-town ‘Jews own Hollywood’ conspiracy theories threaded into its narrative subtext.”

Unfortunately, claiming that Chappelle’s words fed into “conspiracy theories” closed off any further inquiry. How extensive are Jewish leadership roles in Hollywood, and, more importantly, are their actions associated with black exploitation?

Just over a decade ago, when then–Anti-Defamation League chair Abe Foxman was asked to comment on the issue, he said, “That’s a very dangerous phrase, ‘Jews control Hollywood.’” While “it is true that there are a lot of Jews in Hollywood … Foxman would prefer people say that many executives in the industry ‘happen to be Jewish’” — which is just the “coincidence” Chappelle highlighted.

At the time Foxman made his statement, all eight of the Hollywood studios were run by Jewish men. When Jesse Eisenberg was nominated for the Academy Award for Best Actor in 2011, he described his experience during the awards season. “I feel like when I was 13 and I had to go to bar mitzvahs every weekend,” he noted. “You have to put on a suit every weekend to go meet with a bunch of Jews.”

There is a long history that has associated Jewish executives in the recording industry with black exploitation, including a recent New York Times story on Jewish ownership of New Orleans’ Preservation Hall. While correctly noting that the Jewish family was sincere in its efforts to save New Orleans jazz offerings, the article gave substantial attention to claims of exploitation, particularly those made by the son of Walter Payton, a longtime Preservation Hall musician. Brett Martin wrote:

Payton’s screed … encapsulated many of the critiques one still hears: that Jaffe can be perceived as a disrespectful and imperious boss. That he puts the interests of himself and the hall above those of the men who play there. That he pays musicians too little while the hall grows rich.

As I documented in Why the Jews?, most of these claims concerning the jazz industry are inaccurate. In particular, what is often ignored is that declining jazz popularity resulted in the bankruptcy of more than 1,000 jazz record companies in the 1950s. Lamenting this situation, Jerry Wexler, the co-owner of Atlantic Records, reminisced about fallen competitors. He noted that Atlantic prospered only because it transitioned out of jazz into the nascent rock ’n’ roll industry. Similarly, Savoy Records, once the leading producer of bebop, only prospered when it shifted to gospel music.

The promoter George Wein began the Newport Jazz Festival in this declining environment. Like the Jaffes, it meant that in order to sustain profitability, Wein had to pay lead entertainers like Miles Davis less than what they considered “fair” pay. “Despite the years of work devoted to jazz and the jazz musician, I remain a target,” Wein lamented. “The Man. The Producer. The ‘Enemy.’ So it’s tantalizingly easy to take shots at me.”

What is often ignored are many of these Jewish executives and managers’ positive contributions to labor and civil rights. In the 1940s, Syd Nathan integrated the Cincinnati factory producing his King Records. Any white applicant who refused to work with blacks would not be hired. Leonard Chess bought Etta James, who had a significant drug problem, a house, but she only gained ownership more than a decade later, after she had turned her life around. To protect Louis Armstrong’s old age from his undisciplined spending habits, his manager Joe Glaser contracted for putting all of the royalties from his last hit, “Hello, Dolly,” into an annuity. And the promoter Norman Granz and Duke Ellington’s manager Irving Mills were instrumental in desegregating many performance venues in the 1930s.

Rather than obfuscating the outsized influence Jewish executives have in the entertainment industry, Jewish organizations should point out its positive impacts to counter the one-sided victimization narratives.