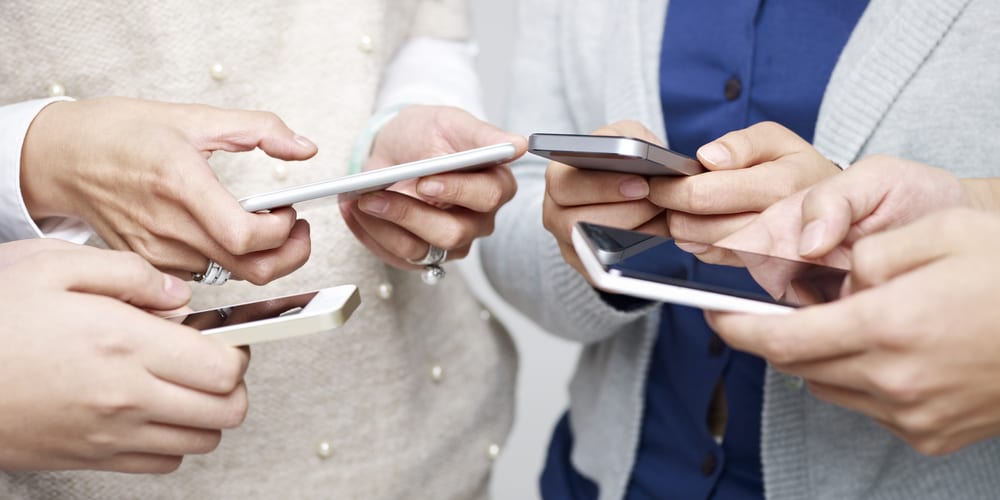 Many conservatives have begun to #twexit, or “Twitter exit,” to the Parler app, a social media platform devoted to “non-biased free speech.”

Founded in 2018, Parler is a social media app that resembles Twitter, allowing users to comment, echo, and vote “parleys,” the app’s version of tweets.

The #twexit campaign was launched on May 28, 2020, followed by the app releasing a “Declaration of Internet Independence” and “Tech Bill of Rights,” targeting Twitter for “stepping on our Freedoms to push their agenda driven narrative.”

The “Tech Bill of Rights” sets out seven core commitments in which CEO and co-founder John Matze Jr. declared tech freedoms for “all free and sovereign People,” also characterizing Twitter to be a “Tech tyrant” bolstering “Technofascism.”

“Tech tyrants have conflated the public square with their publishing empires,” Parler media spokesperson Kate Brown told The American Spectator. “We believe in the original purpose of the Internet, free speech, open forum, no censorship.”

Though this new social media platform is non-biased when it comes to speech, not everything is permitted. Parler’s community guidelines still outline specific prohibited speech, including: libel and slander, blackmail, and Department of State recognized terrorist organizations.

Last week, Fox News contributor Dan Bongino bought stake in the social media app, stating, “I’m beyond fed up with the censorship and bias of Twitter and Facebook and I’m not going to stand back and watch as they target us.”

Twitter has been the subject of much criticism for placing warnings and fact-checks on President Trump’s tweets.

The site recently placed a warning on thisTrump tweet: “There will never be an “Autonomous Zone” in Washington, D.C., as long as I’m your President. If they try they will be met with serious force!”

Some blame the platform’s censorship of conservatives on biased fact-checkers, like Twitter Head of Site Integrity Yoel Roth.

In 2016, Roth, an avid anti-Trumper, tweeted, “I’ve never donated to a presidential campaign before, but I just gave $100 to Hillary for America,” later referring to the president as a “racist tangerine.”

Parler, now with more than one million users, plans to offer an alternative to the speech censorship that many, including President Trump, have been met with by Twitter.

“We have faith in the American people. They are smart enough to decide for themselves,” Brown told The American Spectator. “And we are confident people who prize free speech will want to utilize our platform.”