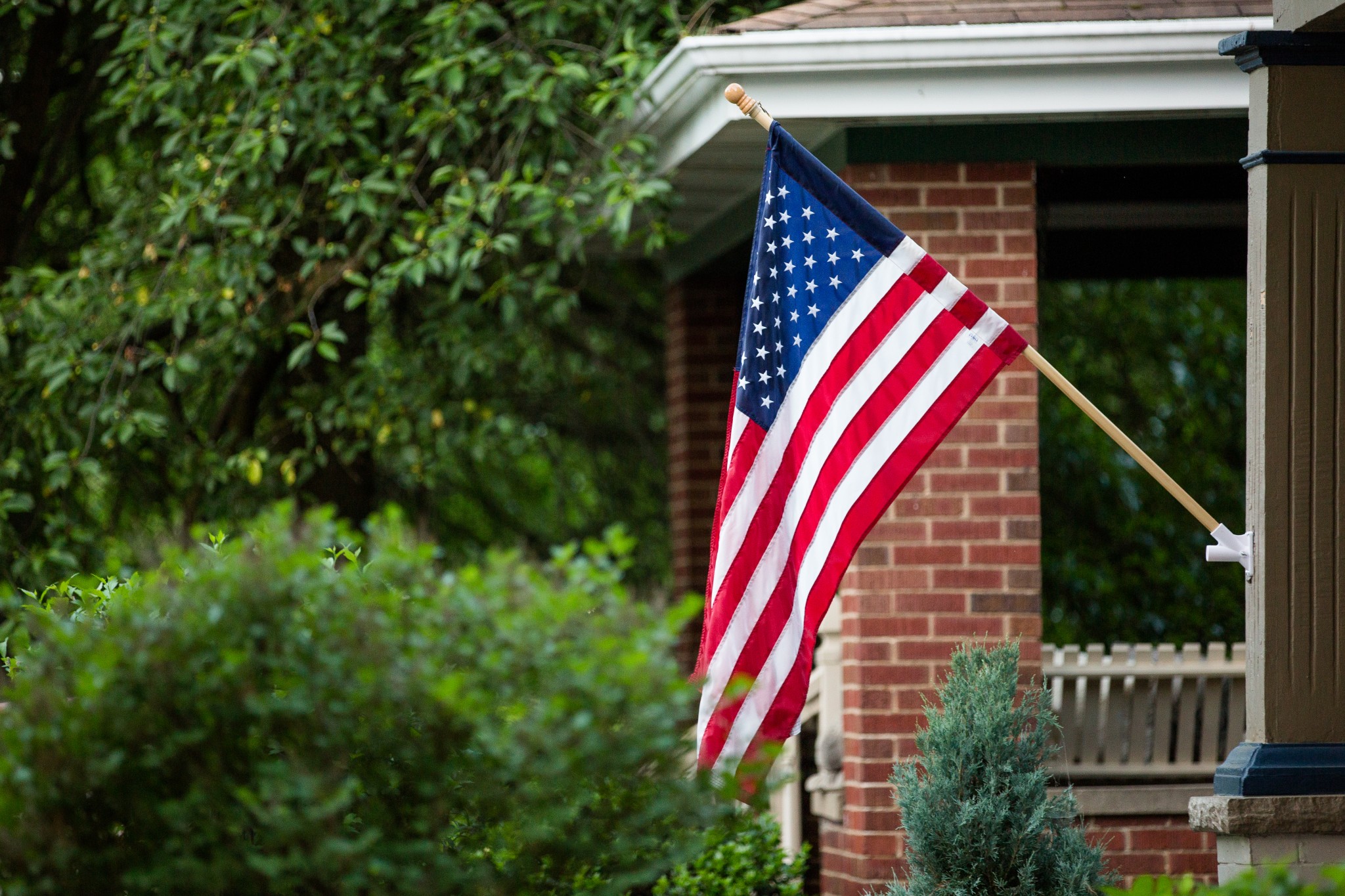 The federal government continues to place harmful burdens on the American economy: tariffs, deficit spending, regulation, and excessive money supply, which is the primary cause of inflation.

Inflation is the worst possible burden for members of the lower and middle class, as it systemically reduces their ability to purchase food, medical care, and housing. Inflation is proving itself to be severe and sustainable, regardless of feckless statements from the White House.

High tariffs, which undermine free trade and the availability of steel, aluminum, and electronics, all resources that are needed in most industries, began under the Trump administration. These tariffs are taxes on consumers and result in large increases in prices. For example, the steel tariffs are 25 percent, but the price of steel has more than doubled due to short supply. Supply was further diminished by the Department of Commerce’s dumping claims against many foreign manufacturers. Stainless steel is already at twice the 2020 price and will increase another 25 percent in the months to come.

In 1986, Ken Iverson, founder of Nucor Steel, advised the steel industry that steel tariffs would destroy the domestic industry. Iverson knew tariffs would not only kill American steel but also turn steelmakers into high-cost producers.

The lesson learned is that demand does not create supply, a fact known by Jean-Baptiste Say in 1803 but lost on our government economists. Supply requires massive investment in facilities, technologies, and skilled labor led by determined entrepreneurs. Investment for new supply is restricted by a hostile government implementing new taxes, regulations, and threats of lawsuits. Tariffs also put Allegheny Technologies Inc. (a stainless-steel producer) out of business, a development that has resulted in a shortage of stainless steel.

The Federal Reserve policy is to create 2 percent inflation, an incredibly moronic idea that reduces the standard of living of every American. A massive expansion of the money supply by the Fed has now created 8 percent inflation, with no signs of abatement. Even when the evidence of high inflation was abundantly clear, the Fed was not honest in calling the inflation transitory. The Fed has known since at least 1960 that excessive money-supply expansion creates inflation. Co-authors Milton Friedman and Anna Schwartz defined the cause of inflation in the early 1960s. Many economists are in denial, but the facts and data prove Friedman and Schwartz correct.

In 2020–2021, we endured the COVID-19 shutdowns that destroyed the work ethic in many workers and students. The result, based on government data, is that many workers refuse to return to the office and that productivity has been reduced. America has a severe shortage of workers in every industry, as some have retired and many have not returned to work. At the time, many American Spectator articles warned of dire consequences from the shutdown, but the Fauci fearmongers won the day.

Note the current Centers for Disease Control and Prevention policies, which require no testing or quarantine of healthy humans. Factories, schools, and individuals cannot be turned off and on as if they were light switches. The CDC has finally learned this lesson because of the severe consequences of its shuttering policies.

Massive trillion-dollar spending bills continue to pass through Congress, the implementation of which creates demand for goods and services with no supply, ergo inflation. The Inflation Reduction Act is as fraudulent as its name, with over $400 billion in new spending and malinvestment in green energy, some of which money ends up in China for windmills and solar panels. Worse, the hiring of 87,000 IRS agents to harass all taxpayers is an insult to hardworking producers.

Green energy is not keeping industrial plants operating. Last June, the second-largest aluminum mill in the U.S., Century Aluminum Co. in Hawesville, Kentucky, laid off some 600 employees because of very high energy prices.

Plant closures of this nature have a ripple effect in the larger economy. Every new solar or windmill farm requires a redundant fossil-fuel plant because, when the sun is down and the wind is not blowing, there is no green energy. Moreover, these farms are expensive, unreliable, and have a lifespan no better than half as short as (and usually much shorter than) nuclear power plants’ 60 years. Germany should serve as a good example of how aggressive green energy polices create severe economic distortions.

We now have the Biden administration starving our energy supply because it hates fossil fuel. Biden terminated the Keystone pipeline, ended exploration of federal lands, threatens our domestic energy producers, and made permitting on private lands a long and arduous process. Concurrently, he appeals to international dictators to sell more energy to America.

These administration-inflicted blows to our economy include a diminished work force, high inflation, and stifling regulations that will persist for a long time, with discouraging outcomes. The average American will have a reduced standard of living; components and supplies will remain in short supply; work ethic is unlikely to return; and the federal government will continue to rack up deficits, currently $1.5 trillion a year, even as the national debt is now over $30 trillion. It is very clear that progressive theories such as modern monetary theory are erroneous and dangerous for the financial health of any country.

Americans seek the truth and will vote for individuals who don’t make empty promises but will work to solve the myriad of serious problems created by Congress, the Fed, and our recent presidents.

American exceptionalism is based on freedom, ingenuity, and a powerful and sustained work ethic, all elements under attack by the government that is supposed to protect our freedom.

President Calvin Coolidge stated it clearly: “It is much more important to kill bad bills than to pass good ones.”