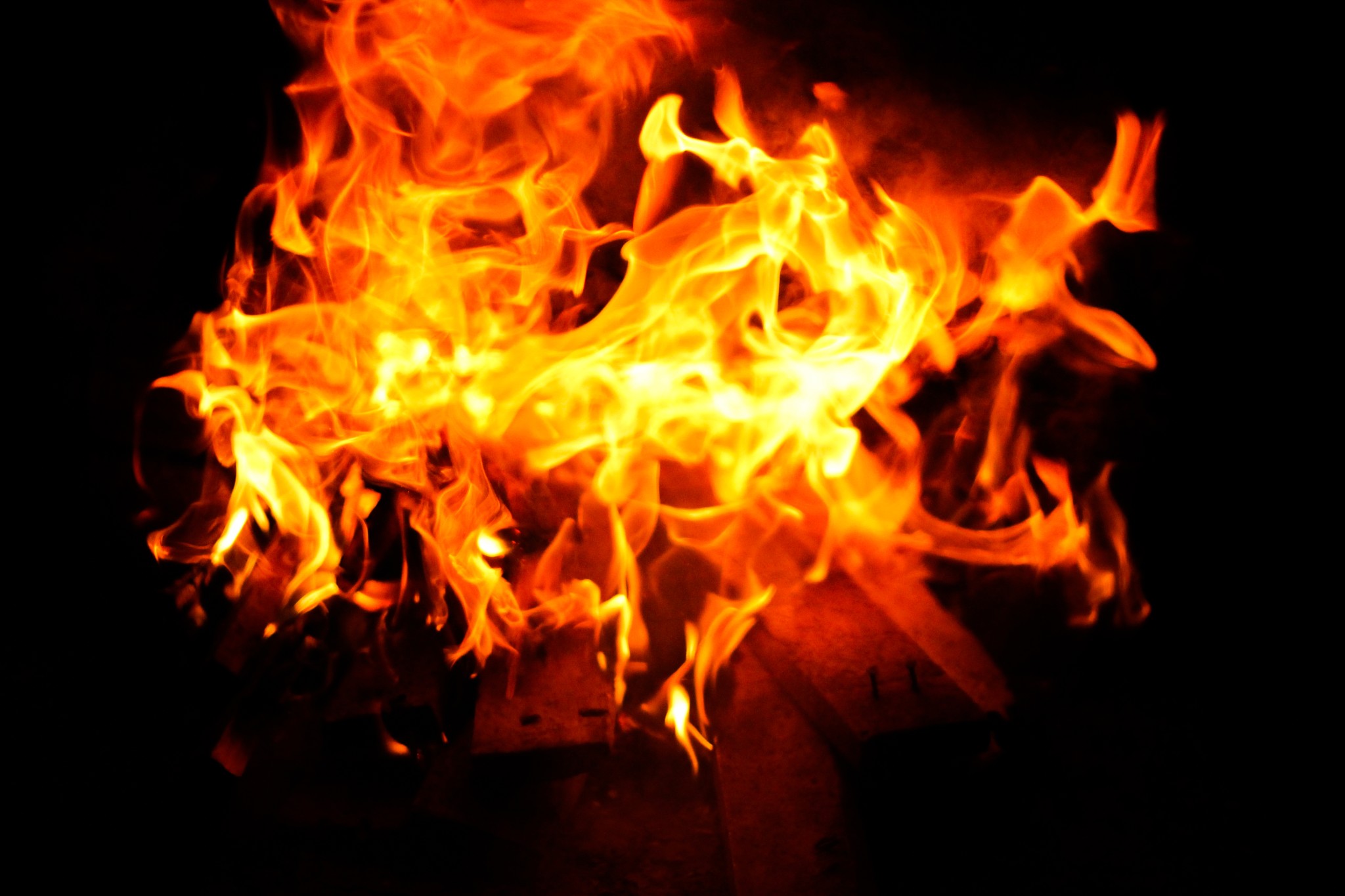 The folly of the Biden administration’s recently announced “Inflation Reduction Act” recalls Orwellian slogans such as “Slavery is Freedom.” The plan will throw fuel on the flames of stagflation while accelerating environmental deterioration. The act would raise an estimated $739 billion through tax increases and heightened IRS scrutiny to then invest $306 billion in “deficit reduction” and $369 billion in “energy security and climate change” to “reduce carbon emissions by roughly 40 percent by 2030.” If ever there were a proposal that failed out the gate, this is one.

The Biden administration seeded this inflation with massive spending premised on COVID-19 relief that was filled with political pork. To make things worse, the pandemic had largely subsided when the $1.9 trillion “COVID relief bill” was passed. Americans have been told the resulting inflation was “transitory” and that it was Putin’s fault, Trump’s fault, or the oil companies’ fault. But it is Joe Biden’s fault.

This childish economics is being extended by now spending more money on more pork under the pretense of “reducing inflation” by paying down 1.5 percent of the deficit ($300 billion on $28.6 trillion). And of course, this will never happen. This is like a sale at a department store: you “save money by spending more now.” The credit card increases while the shopper “saves.” And the failed Green New Deal gets promulgated via executive fiat under the guise of “economic relief.” What’s next? Rescuing the nation from economic collapse by funding late-term abortion clinics and building gender hormone factories for young children?

There are no savings here. Renewable energy manufacturing will not reduce but will accelerate climate change by subsidizing solar panels and electric vehicles that increase energy usage. It’s all a laughable charade, if one could laugh.

Meanwhile, those inflationary policies that even funded social justice art projects take food off the American table. Fertilizer prices have tripled in less than two years, drought threatens both global and local food supplies, and disruptions in supply chains threaten scarcity for much more than baby formula. Ground beef increased 36 percent in price in one year but Joe Biden is rewarding the “renewables industry” instead of shoring up the supply, processing, and distribution of domestic food. Is he trying to starve Americans?

Printing money to fuel an economy is much like putting water in a gas tank and expecting infinite mileage. Arguably, if that money is invested in projects that will yield (true) economic growth, it can actually reverse stagflationary pressures. But $64 billion of the proposed spending will be for an “Affordable Care Act extension” and the $369 billion for climate change would be better invested in domestic Diesel Exhaust Fluid production facilities, regenerative agriculture incentives, underground aquifer preservation, improved food distribution security, or expanded sourcing and production of essential computer chip components. China and Russia dominate world fertilizer markets, but our President Nero is fiddling with solutions to global warming while his subjects starve.

Our American creed warns us against enemies both domestic and foreign. Clearly, Biden’s Inflation Reduction Act will make our nation increasingly vulnerable to hostile foreign powers while weakening us economically from within. As Milton Friedman warned repeatedly, the temptation for governments is to print money recklessly, and then to print more money as inflation soars in a vicious cycle that eventually leads to poverty and collapse: “Inflation subject[s] low- and moderate-income persons to levels of personal income tax that could never have been voted for explicitly.”

That’s right, folks: the progressives are pretending to tax the rich to offset inflation, but that inflation creates an exponentially greater tax on those of modest means: regressively, inequitably, and without accountability. Social Security, pension, and medical benefits all shrink in real value in direct proportion to inflation and never catch up. The Biden administration is slashing the real value of government liabilities owed to Americans (accrued by workers when the dollar had more value) while silently taxing them and shrinking the real values of their dollar-denominated assets and incomes. They are doing so while accelerating the destruction of the ecosystem, rewarding wealthy corporate cronies, and ignoring the food supply and distribution crisis any child can see looming.

They call it the “Inflation Reduction Act” — the exact opposite of what it will achieve. It’s almost as if the federal government serves an unseen cabal of deluded elites, instead of We the People, starving.