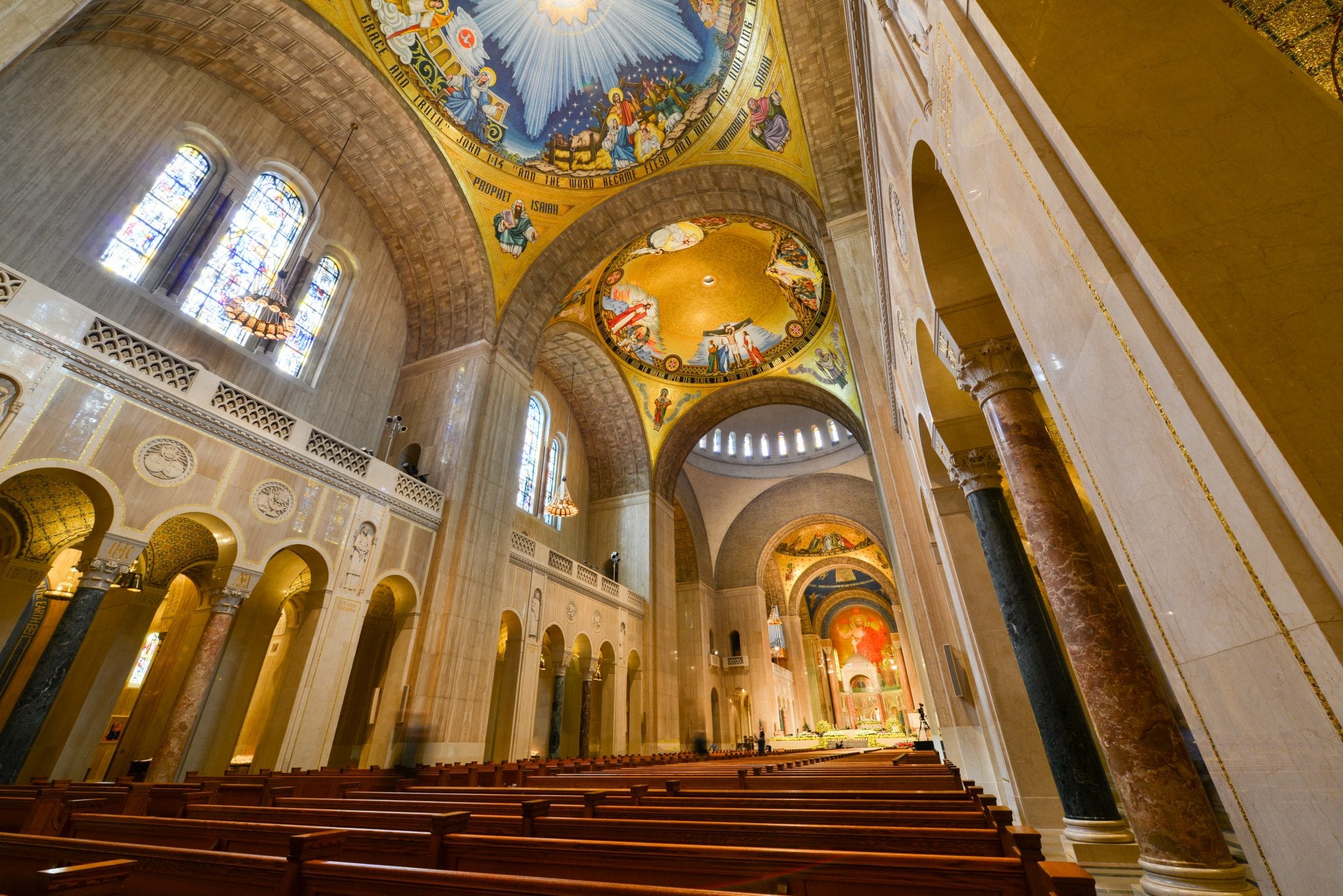 On June 23, The American Spectator’s senior editor George Neumayr was told that he was banned from the Basilica of the National Shrine of the Immaculate Conception, he was asked to leave by security, who stated that there was a legal barring order against him. Read more on that here.

A week later, Mr. Neumayr discovered that no such legal order existed. Read more on that here.

This Sunday, Mr. Neumayr spoke to the Shrine’s Director of Communications about the barring order and Monsignor Walter Rossi’s activities.