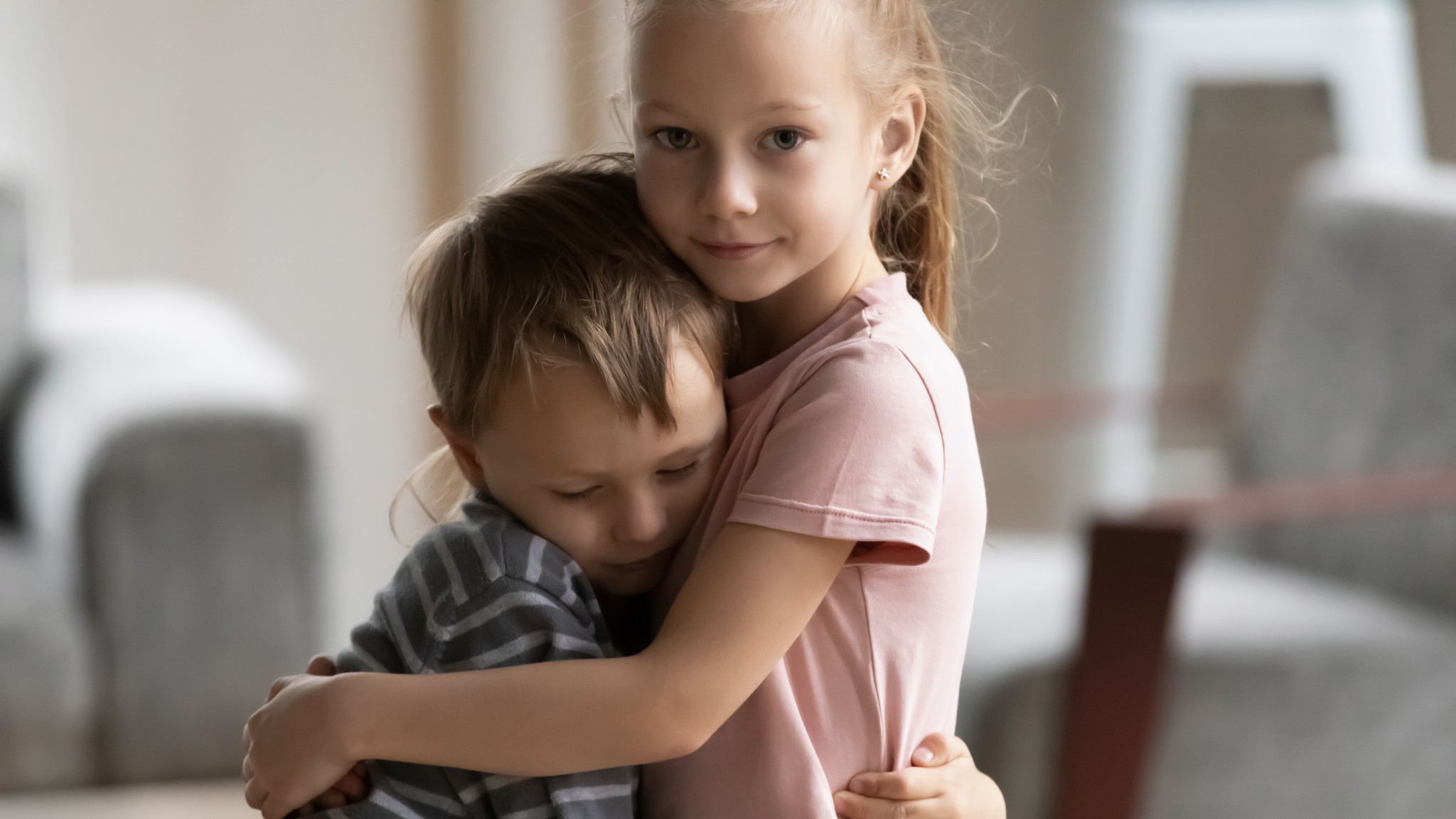 When a first-time mother searches frantically for specialized formula for her newborn, does she feel like the United States government is compassionate? How about the working parents who had to leave grade schoolers at home to do isolated learning because teachers exploited the COVID crisis? Do these parents view the teachers as compassionate and caring? Do the 43 percent of small business owners who went out of business in California and watched their life dreams drain away feel cared for and loved by the California government? Speaking of California, do the drug addicts and street people afflicted with mental illness feel compassion from their government while they lie in filth? When a man must decide whether to fill up his tank of gas to get to work or spend the money on groceries, does he feel that President Biden and the Democrats care about his family?

Compassion, like love, isn’t just an emotion. Compassion is revealed by actions and policies. It is easy for politicians to talk compassion while they look the other way at middle-class communities being burned down. Democrats have spoken about caring for the environment as though human beings aren’t part of the environment, too. Democratic policies have been absolutely devastating for Americans. The Democrat response to the state-sponsored suffering has been callous and indifferent. There are too many leftist priorities that would be negated if policies changed to help the American people.

George W. Bush irritated his conservative voters with his “compassionate conservatism” slogan. Inherent in the slogan was a tacit false premise: that conservatism is not compassionate. Conservatives, as the progressives view them, are hard-hearted and indifferent to the plight of the less-fortunate and needy. This is a lie. Conservatives are overwhelmingly more compassionate if one measures charitable giving and acts of service. It is bad enough to have the Left assume that the Right is hard-hearted. It’s worse to have a big government Republican accuse the Right of the same thing, which is what George W. did.

Progressives, socialists, and commies are supposedly compassionate. Using the term “compassionate conservative” was a way to undermine that trope. A better way to undermine the message is to observe what happens when a Lefty administration controls the economy. When progressives, socialists, and commies are in charge, despair results.

Conservative policies are rooted in a common sense understanding of human nature. They understand that when people make more money for sitting around than for working, they’ll sit around and in the process lose their dignity and self-respect. People with nothing to lose act like it. Idle hands makes the devil’s work. Crime goes up. The law-abiding are afflicted. Fear chases away customers. A cycle of despair ensues for criminal, shopper, and shop-owner alike. Democrats call that compassion.

Educated, white, suburban women thought they would have a friendly grandpa making the world safe for them when they voted for Joe Biden. Instead, they’ve lost their 401Ks and they’re having to buy expensive groceries — if they can find the things they need. If they need infant formula or tampons, they’re out of luck. These silly-headed women believe that nice words trump the ability to fill up a gas tank. They’re finding out the hard way that that is not true.

Will the average feel-good, motivated-by-emotion voter finally understand true compassion? When they feel the effects of the pain of no meat, no job, high gas prices, and misery, will they at long last understand that true compassion consists of actions that make the world better, not empty emotionalizing? Doubtful.

Conservatives need to embrace their belief system and explain why their policies are inherently compassionate. If they don’t, America will have the compassion of a San Francisco street.