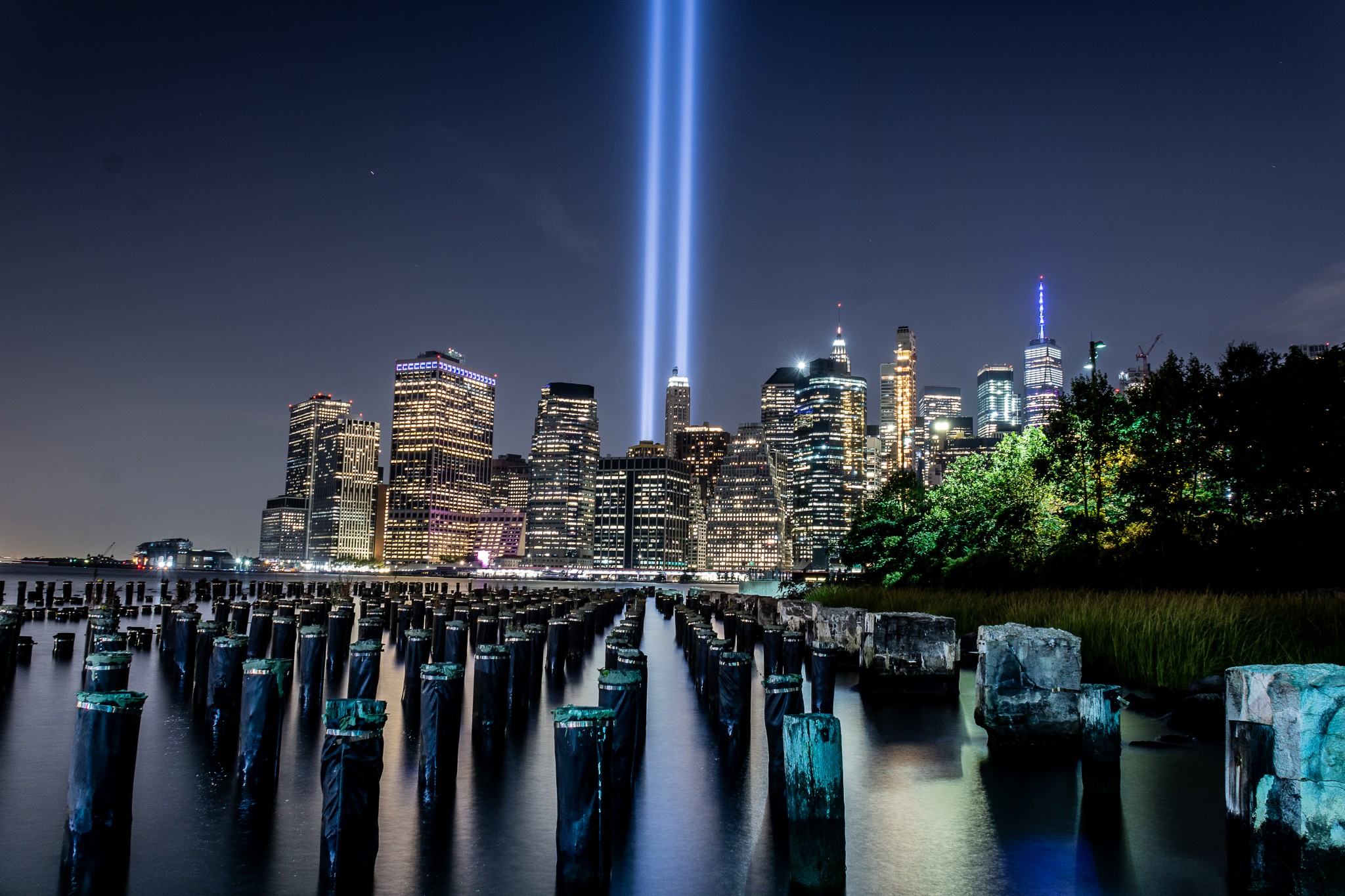 Washington — How did the weekend that commemorated the 20th anniversary of 9/11 — America’s Pearl Harbor for the 21st century — go for you?

There were huge American flags draping the skyscrapers of northern Virginia. The streets below, however, were relatively deserted. Across the river, there was a more traditional scene. Groups of tourists were parading around the remaining statues of downtown Washington. The presence of these statues — all to Old White Men — strikes an incongruous chord with me. Why are they there? Have not the elites holding forth in our nation’s classrooms ordered them banished? Have not the members of the Squad expressed their impatience with these relicts of yesteryear? What has Joe Biden said about the statues? I guess we shall have to wait until the extremists in his party make their voices heard. Then Joe will let us know the seemly sentiment to be sent out.

For now, Thomas Jefferson’s monument remains intact, despite his relations with slaves. I actually saw whites and blacks riding around his monument in their little boats this weekend. I even think I spotted a few Asians. Will this be stopped? Do you remember a couple of decades or so ago when the third president of the United States was the liberals’ favorite Founding Father? I do. The liberals’ tributes to him roused my wrath as a conservative. Yet now, as old Tom has joined the Left’s hit list, and his monument is being targeted for mothballs, I somehow have joined his fan club. Politics can have that effect on you.

Abraham Lincoln’s monument too remains and unless I am mistaken, it is pretty popular with the tourists. I would say it is the most popular monument in Washington. When Schoolgirl Ocasio-Cortez is elected president of the United States in 2024, my guess is Honest Abe will have to go, but where will they put him? How about wherever they put Robert E. Lee or his horse — Traveler was his name and it was massive. Maybe President Ocasio-Cortez could put Abe on General Lee’s horse and return the two to Richmond. There Abe would sit atop Traveler. President Ocasio-Cortez could argue that it is one of those 21st century jokes that “makes you think.” The Woke Folk surely think Abraham Lincoln hastened the Civil War along somehow.

Finally, we come to the Washington Monument. For the Woke Folk’s enlightenment, George Washington was America’s first president. The monument stands on one of the choicest pieces of property in Washington. George was a major slaveholder and the pinnacle raised for him would be very easy to take down, though where we would pack it away to is problematic. Maybe we could stand it upside down at his estate, Mount Vernon, along the Potomac River. Perhaps the locals would complain but doubtless a Woke historian could find evidence that George’s neighbors owned slaves too. Once this inscrutable pinnacle is removed, a wonderful parcel of land could be turned into a housing project. Affordable housing, that is the key. Let Congressgirl Ocasio-Cortez and the Squad get to work on the project immediately.

Frankly, I think they had better work fast. Twenty-twenty-two is just around the corner and though I do not know much about monuments, I do know about elections. Alas, I was pulling your leg. There will be no President Ocasio-Cortez.

Not only has the Squad and its friends among the Woke Folk assured us that the Democrats are going to get beaten badly in the next election, the Democrats are going to be beaten badly for years to come. This administration is allowing our southern border to be an open field for illegal aliens. It has undone the work of the past 20 years in the Middle East and Afghanistan. Moreover, our president’s withdrawal from Afghanistan is the worst foreign policy disaster in American history. Our economy is going into inflation. We are spending money as though there is no tomorrow and all for what? Where is the pressure for the extravagant spending, for the new programs, for the vaccine? I shall hazard a guess. There is no pressure for it except from the Squad whose days are numbered. So long, Congressgirl Ocasio-Cortez.