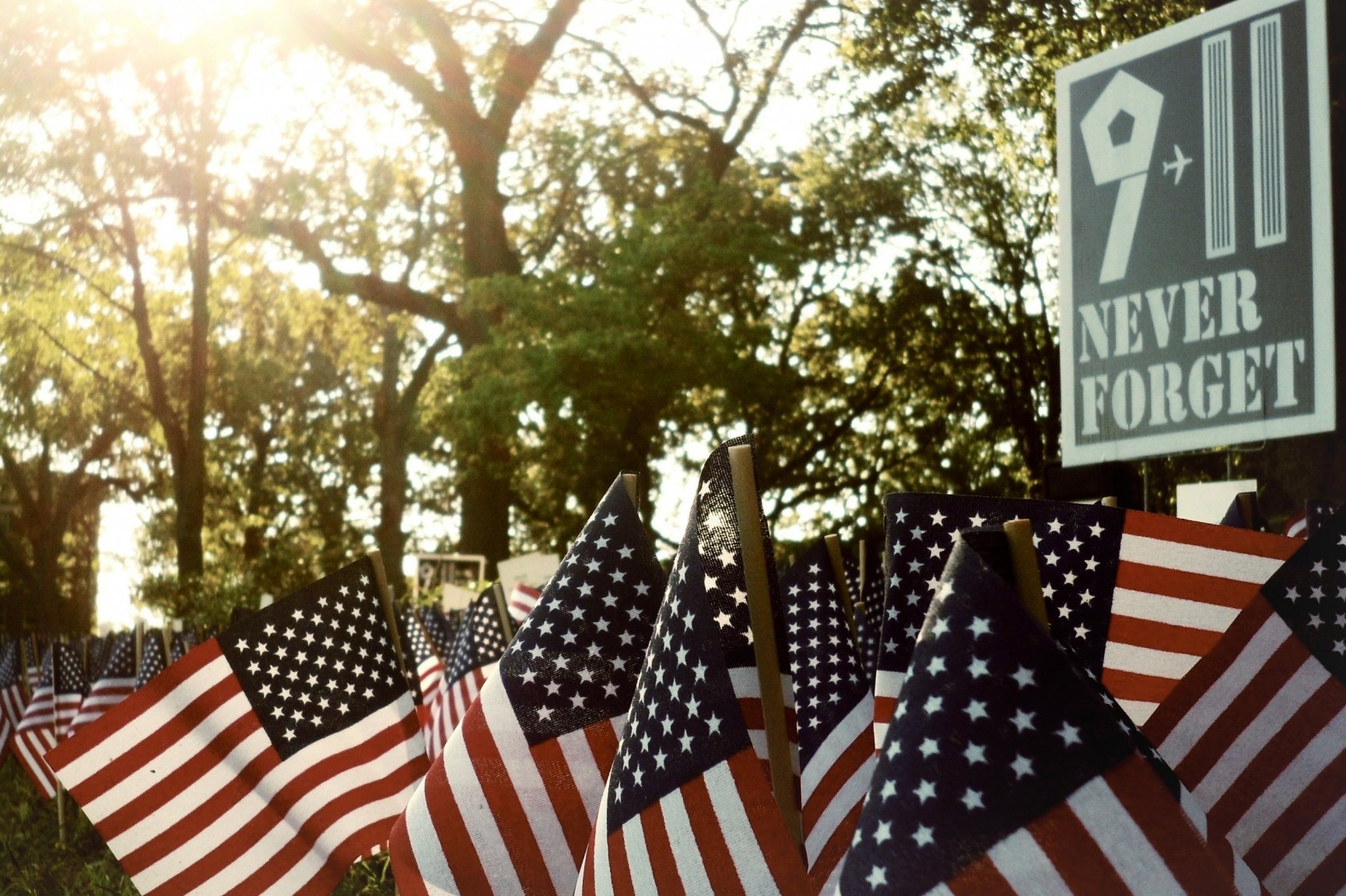 The 20th anniversary of the 9/11 terrorist attacks is an excellent time to reflect on the state of the country. When those hijacked planes crashed into the Twin Towers in New York City, our eyes were involuntarily opened to the hate that so many other people in the world have for our ideals and way of life. The crowds chanting “Death to America” that we had become accustomed to seeing on CNN (then still a respected news outlet) in far away places were suddenly manifested in the black smoke and gray ash of falling buildings and ended lives. We said “Never Forget.” But we did.

The focus of commemorating this tragic event should always be on the lives lost that day and the brave American servicemen and women who went to fight in its wake; however, it is hard not to wonder how we got to the current state of society in a mere two decades. Twenty years ago, there was almost a unanimous consensus about who the enemy was, how our aloofness to international developments had left us vulnerable, and what we needed to do to rectify the situation and make sure something like this never happened again.

Twenty years on, the “Death to America” chants are now taking place in our own cities. It is not Islamic fundamentalists, but indoctrinated liberal arts degree-holding ideologues shouting in the streets and burning the American flag (don’t you DARE touch that BLM banner though). Their thirst for iconoclasm would bring a tear to Chairman Mao’s eye — their penchant for destruction of public property would make even the Vandals blush.

A large swath of the the country believes — or feigns to believe in a quest for social acceptance — that the ethereal concept of “white supremacy” is the root of all problems in the United States. President Joe Biden himself says it’s a bigger threat than jihadism. The founding ideals of the country are discounted because those who created them were flawed individuals — you know, like humans are. Their central thesis, that the locus of rights and decision-making lie with the individual citizen, is thrown out for collectivist ideologies that have systematically wrought death and destruction wherever implemented.

Meanwhile, the mainstream media have drunk their own Kool-Aid and are staffed by true believers. Forget about that anachronistic First Amendment, those who disagree with what these ideologues intuitively feel is the truth must be silenced. For the “common good,” you understand. The need to deliver objective and truthful reporting is understood as a distant second to progressing an activist agenda.

Every event is viewed (forcibly) through the lens of race relations, and implicitly tied back to the narrative of pervasive and malicious “whiteness.” Even the re-rise to power of the Taliban following the abysmal execution of the U.S. withdrawal from Afghanistan is connected back to — you guessed it — white supremacy. Disconnected elites dine on the intellectual soup de jour and look for proof that American conservatives are actually celebrating the triumph of the Taliban. Don’t believe them? Look, here are a few obscure Telegram channels and some archived rude tweets. See?

Obvious gaslighting such as referring to fringe political groups that you have surely never heard of (likely topping out at 100 members, most residing in their mom’s basement) as “pro-Trump conservative movements” is meant to equate your political beliefs. In an article for Politico on this exact issue, Adam Hadley of Tech Against Terrorism (try not to laugh when reading that), a nonprofit working to “combat the rise of extremist content online,” is quoted as saying the following: “The extreme far right-Taliban nexus is particularly worrying and surprising to many.” Really? That’s what a lot of people are worried about?

Of course, these are the same people who are telling us that 60-year-old grandmas meandering single-file into the Capitol to take selfies and place baseball hats on statues are an existential threat to the union. Pay no mind to the months of destructive Antifa-BLM rioting. That is simply a response to another aspect of their axiomatic dogma: police officers hunt people of color for sport on every street corner in the country. Haven’t actually seen that before? Well, who are you going to believe — us, or your lyin’ eyes?

That is not to say that the Washington establishment does not deserve their fair share of blame for the current state of affairs. Neoconservative interventionist foreign policy predicated on crusading for “liberal democracy” undoubtedly did its part to engender a sense of cynicism and distrust among the American public. Who knows, maybe the Bald-Eagle-Crying chain emailers of 2001 are today’s “We Believe [insert virtue-signaling byline]” yard sign people of today.

On this September 11, Americans should be remembering the cost of the past two decades; mainly, the invaluable human lives in service of this nation that have been lost. But we should also be comparing that day in 2001 to this day in 2021 in order to learn the cost of forgetting. The anti-American movement is marching through our cultural institutions and has begun reaping the rotten fruits of demoralization that it has been sowing for the past half century. If we love what was attacked on that day 20 years ago, is time we begin exposing and uprooting this vile plant.