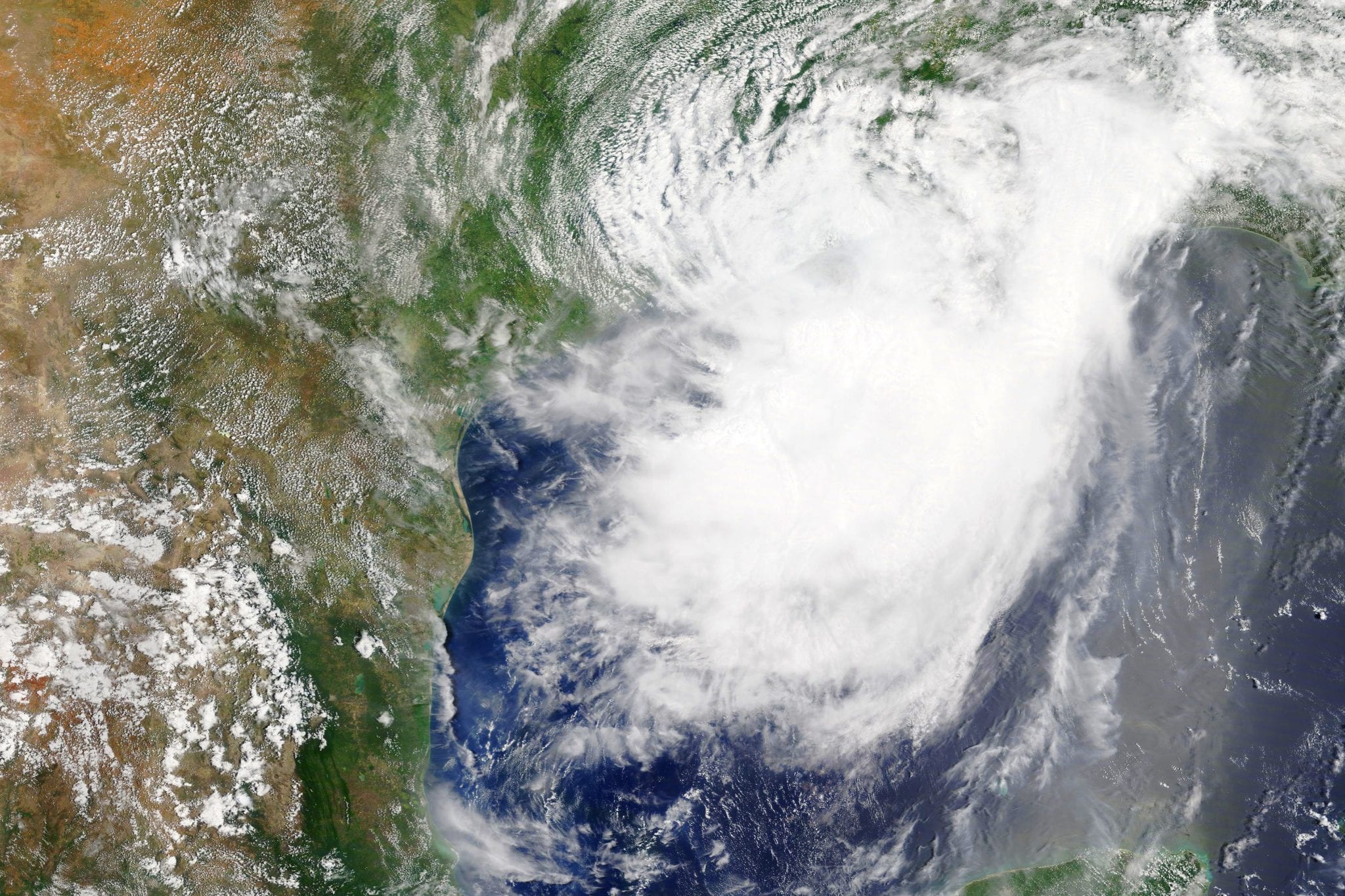 Over the past six months, news outlets including The Guardian, long a mouthpiece for leftist propaganda, and Telemundo announced they will now use the fear-invoking term “climate emergency” instead of the more descriptive phrase “climate change.” In Florida, rather than competing for news on climate matters, six news outlets — Miami Herald, Orlando Sentinel, The Palm Beach Post, South Florida Sun-Sentinel, Tampa Bay Times, and WLRN Public Media — are collaborating on climate coverage under the moniker Florida Climate Reporting Network (FCRN). This means each news outlet that receives their climate stories from FCRN will be speaking with one voice on the issue.

Recently, in the midst of Hurricane Barry, research meteorologist Ryan Maue tweeted about how national coverage of the storm was driven by a single set of talking points. In one tweet, Maue asked, “How is [it] that every news article on ‘Barry’ and climate change published in past few days has a similar headline, premise and conclusion — or, if you will, set of talking points? Is this original reporting or something else like an outfit providing copy?” Maue answered his own question in a subsequent tweet: “Strategic communications groups funded by the usual foundations set up these rapid response services for journalists — so they can quickly churn out copy. … The bad news coverage is not by accident at all.”

Contrary to the mainstream media drumbeat, there is no consensus that catastrophic climate change is happening and humans are causing it. Yet, due to publishers and broadcasters not requiring their operations to maintain standards of fairness and veracity, the mainstream media uncritically presents a climate crisis as settled fact.

If journalists displayed a modicum of intellectual curiosity, they could easily find peer-reviewed surveys, hundreds of skeptical studies, and letters signed by hundreds of scientists attesting to the falsity of one or more aspects of the three-part claim of climate alarmists: first, that the climate is changing and humans are the cause. Second, on the whole, the results will be bad or catastrophic. And third, we must end the use of fossil fuels in the near future to prevent the destruction of human civilization and the environment.

The most prominent surveys of the scientific literature are six peer-reviewed technical reports produced by the Nongovernmental InternationalI Panel on Climate Change discussing why science does not support the claim humans are causing dangerous climate change and demonstrating that the development and use of fossil fuels, rather than being the bane of humankind’s existence, has instead been a boon for people and the planet.

If a journalist were to visit CO2Science.org, the website of the Center for the Study of Carbon Dioxide and Global Change, or NoTricksZone.com, for example, he or she would find summaries of thousands of peer-reviewed papers that undermine one or multiple fundamental tenets, assumptions, sources of data, or projections behind the theory that humans are causing catastrophic climate changes. For instance, each year, NoTricksZone gathers on a single website hundreds of studies showing nature (including solar activity and large-scale oceanic patterns) is playing a bigger role in climate than human carbon dioxide emissions, and that assertions that climate change is causing severe weather events are just not true.

Over the past decade, thousands of scientists have signed letters attesting that claims that humans are causing climate change are overstated at best, and flatly mistaken at worst. Most recently, nearly 90 prominent Italian scientists wrote an open letter to their government, which states, in part:

Carbon dioxide is itself not a pollutant. On the contrary, it is indispensable for life on our planet. … [T]he anthropogenic origin of global warming is an unproven hypothesis. … On the contrary, the scientific literature has increasingly highlighted the existence of a natural climatic variability that the models are not able to reproduce. This natural variability explains a substantial part of global warming observed since 1850. The anthropogenic responsibility for climate change observed in the last century is therefore unjustifiably exaggerated and catastrophic predictions are not realistic.

This follows an open letter signed by nearly 150 international scientists, to then-UN Secretary General Ban Ki-moon, stating, “Climate change science is in a period of ‘negative discovery’ — the more we learn about this exceptionally complex and rapidly evolving field the more we realize how little we know. Truly, the science is NOT settled.”

Because the mainstream media has abandoned objectivity in favor of cheerleading for more powerful, intrusive government and uncritical acceptance of the unproven science of climate change, it’s no surprise that public opinion polls show the only professions consistently falling below journalists when people are asked to rank professions on their trustworthiness or ethical standards are politicians and used-car salespeople.

There are two sides to the climate debate. The mainstream media should present both viewpoints and let the public decide whether they believe humans are dooming the world through fossil fuel use, without being harangued, cajoled, or prodded by journalists with a socialist, climate-change activist agenda.

H. Sterling Burnett, Ph.D. (hburnett@heartland.org), is a senior fellow on energy and the environment at The Heartland Institute, a nonpartisan, nonprofit research center headquartered in Arlington Heights, Illinois.