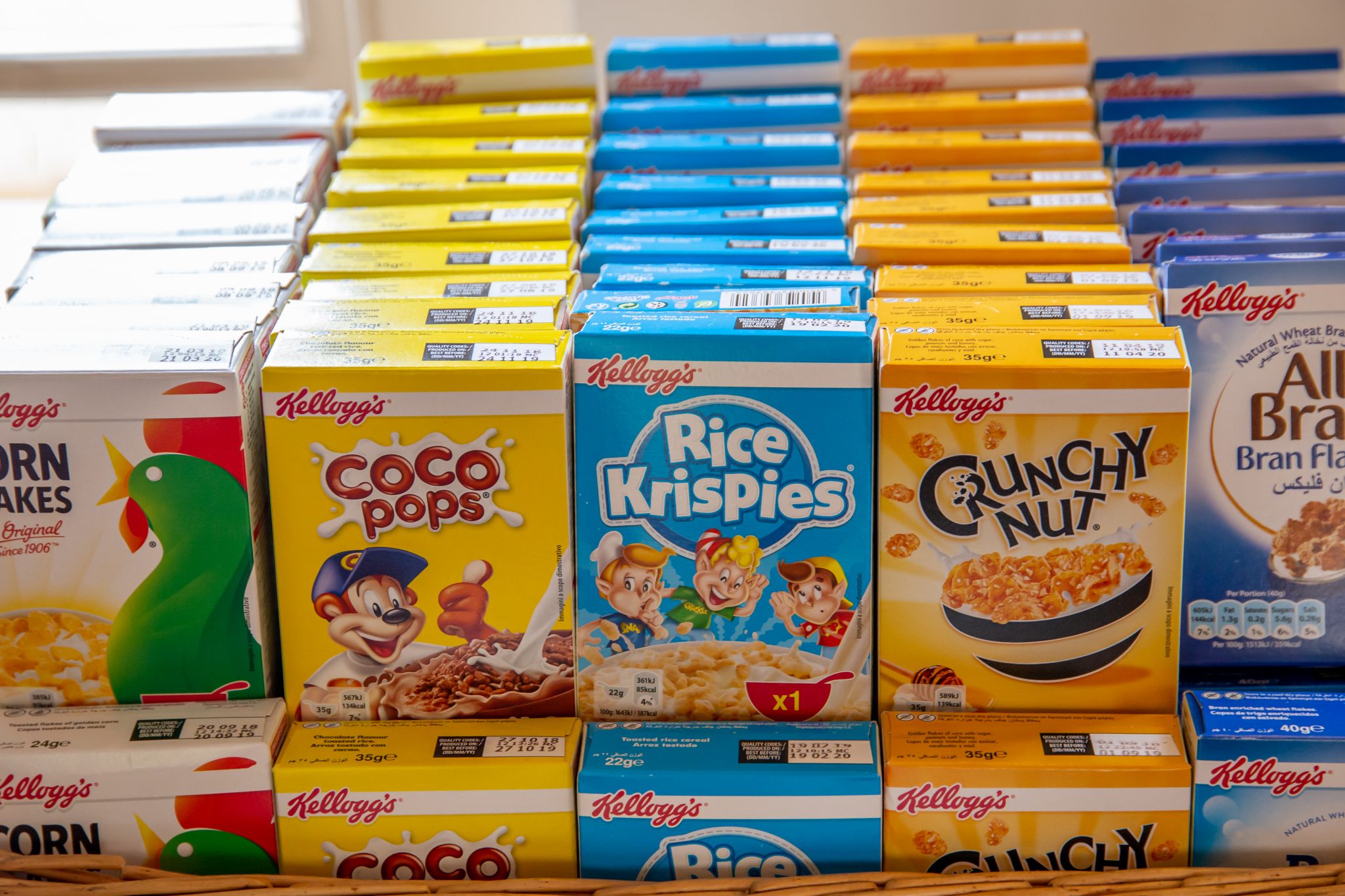 I propose cereal. It’s what the West’s opponents are focusing on. We already lost Quaker Oats, which went down when it  gave up on Aunt Jemima. But Kellogg’s is hanging in there. The mob wanted its Coco Pops on a stick. Rice Krispies, too. Chocolate Coco Pops’ mascot is a monkey. Rice Krispies’ mascots are three white guys named Snap, Crackle, and Pop.

A former British Labour MP, Fiona Onasanya, who was kicked out of the party for “perverting the course of justice,” is trying to claw her way back to power on the backs of our cereal bowls. She tweeted on June 15, “Coco Pops and Rice Krispies have the same composition (except for the fact CP’s are brown and chocolate flavoured)… so I was wondering why Rice Krispies have three white boys representing the brand and Coco Pops have a monkey?”

In a blow for Western civilization, Kellogg’s replied — to paraphrase — “Nothing doing.”

“The monkey mascot that appears on both white and milk chocolate Coco Pops was created in the 1980s to highlight the playful personality of the brand,” the company said in a statement, according to Missy Crane at WayneDupree.com. “As part of our ambition to bring fun to the breakfast table, we have a range of characters that we show on our cereal boxes, including tigers, giraffes, crocodiles, elves and a narwhal.”

Never mind that Kellogg’s was partly motivated by fear of losing ground to General Mills’ Cocoa Puffs, whose mascot is Sonny, the cuckoo bird who is “cuckoo for Cocoa Puffs.” It’s one win for Western civilization versus the Forces of Chaos … a lot more.

But this is where we draw the line. Now we know what we’re fighting for — Coco Pops.

It’s like Rocky, where he gets roughed up in the ring by Apollo Creed, then pulls himself together and comes raging back to win. Actually, technically he lost, but whatever. Kellogg’s is where Western civilization makes its stand. The Armed Forces should set up a perimeter around Kellogg’s HQ in Battle Creek, Michigan. The name alone cries out for a fight. There should be a sign outside the town: “Western civilization. Last stand. Here.” Battle Creek can be a name right up there with Antietam, Verdun, Thermopylae.

Here’s the future Wikipedia page summarizing how the battle went down:

“The Last Stand at Battle Creek, Michigan, fought on August 25, 2020, was the decisive battle for Western civilization. The guilt-belching anti-Westerners, having rolled over every opponent until then, expected an easy victory. Their forces gathered against the final holdout: Kellogg’s, maker of Coco Pops, which refused to hand over several key mascots despite an ultimatum from British MP Fiona Onasanya.

“On the Western side were 172,000 regular Army personnel and the 23,000-strong First Marine Division out of Camp Pendleton. They were reinforced by Battle Creek’s own 110th Attack Wing.

“On the morning of August 25, 2020, at 9:12 a.m., anti-Western forces began to approach Kellogg’s HQ shouting guilt-inducing slogans that were all but impossible to withstand. Army Chief of Staff Mark Milley, chosen by the president for his gruff appearance, had prepared for this potentiality, ordering ear-stopping wax distributed to his soldiers to block out the siren song, which, if heard, would have brought the brave soldiers to their knees.

“After warning anti-Western Forces repeatedly to turn back, Gen. Milley ordered the attack. The battle lasted one minute, 30 seconds. All that remained of the anti-Western forces was a crater. The battle has been used as an example by historians of the advantages of a well-organized, well-equipped military over a bunch of hooligans.

“Kellogg’s built a statue to commemorate the battle. It stands to this day.”