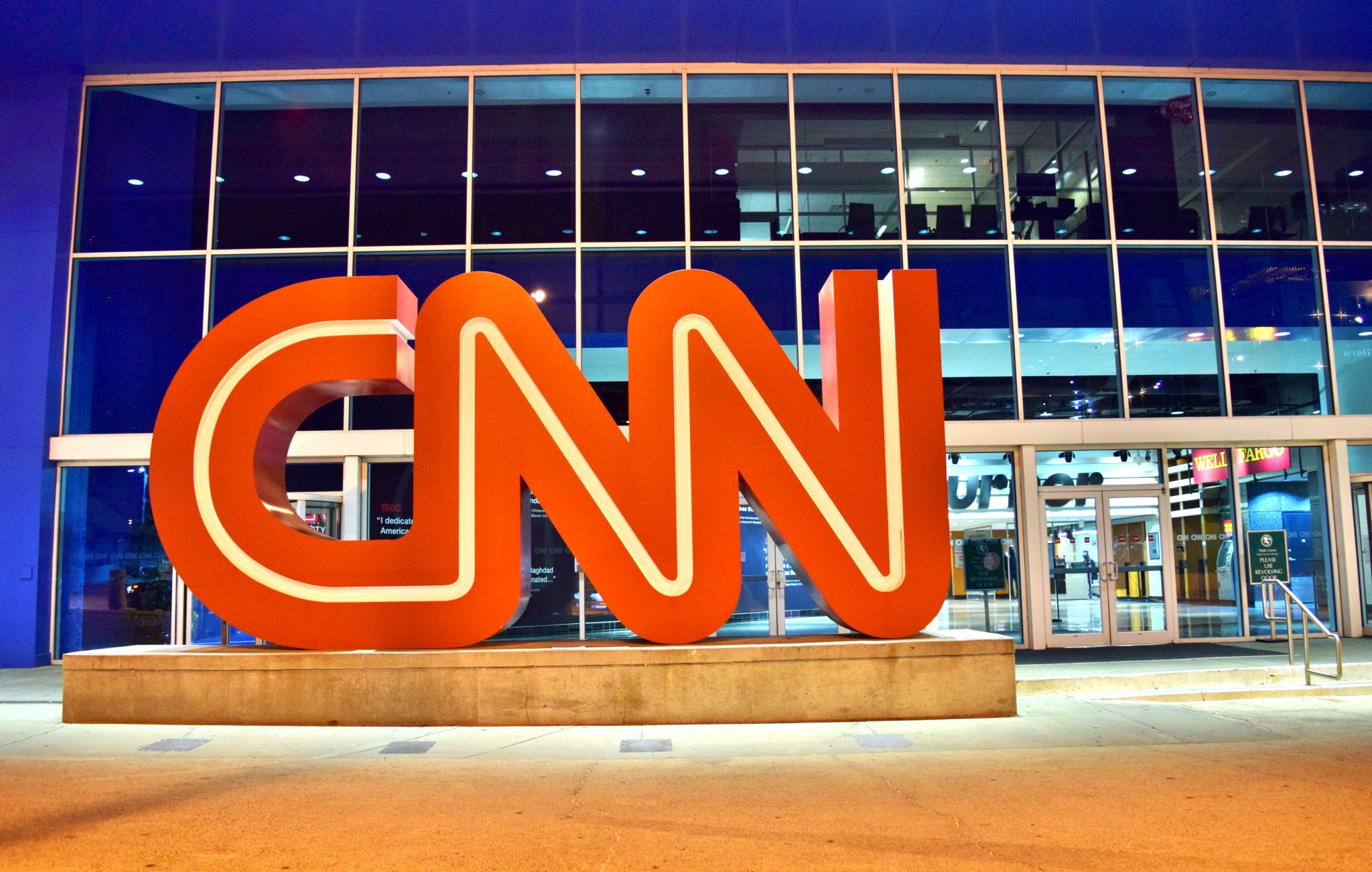 CNN’s attempt to join an already crowded market for streaming services just went up in flames only three weeks after launching. Unbeknownst to most, this was inevitable. Newsrooms looking to expand their empires should take note: In today’s media environment, money can’t buy you success.

Incoming CNN chief executive Chris Licht announced Thursday afternoon Warner Bros. Discovery is shutting down CNN+ at the end of April. The shutdown comes on the heels of speculation over whether CNN’s new parent company would cut back or cease operations of the brand new service — speculations that emerged even before the merger between the two industry leaders was complete.

The $300 million investment to bring segments from prominent pundits like Chris Wallace and Audie Cornish on board was an extreme miscalculation. Wallace, who left Fox News after hosting the highly rated Fox News Sunday for nearly two decades, told viewers in December 2021 he was “ready for a new adventure.” Yet, Wallace — and all those involved in CNN+ — were knowingly entering uncharted territory. CNN had barely marketed the concept of a premium digital streaming platform before it pulled the trigger.

CNN+’s unproven business model might be considered the most spectacular failure seen in digitized media. Former CNN president Jeff Zucker may have had a vision for CNN+’s target audience, but its initial investment was far too much too soon. With only 150,000 subscribers after three weeks, their results failed to match the network’s long-term vision to turn net positive.

This catastrophic miscalculation is just the latest episode marking CNN’s decline. The media giant has been riddled by endless scandals that have sabotaged its already ravaged credibility. First there was host Chris Cuomo’s fast-tracked access to COVID testing, where the host used then-Gov. Andrew Cuomo’s gubernatorial position to obtain rare tests. Then there were allegations of sexual harassment against Chris Cuomo, which led to his departure from the network. That was quickly overshadowed by Zucker’s affair with a work colleague.

On top of all this, it’s been a long time since CNN was considered an objective outlet.

Remember the alleged racist situation on the National Mall back in 2019 involving Nicholas Sandmann? The network, aware of no wrongdoings by the then-high schooler, spread false information internationally when it reported that the group Sandmann was with had clashed with “four African American young men preaching about the Bible and oppression.” Sandmann and his classmates settled a lawsuit with the network a year later.

CNN’s ratings have only plummeted since then. And while CNN viewership has dwindled, Fox News has thrived. The channel announced in March that it has maintained the largest audience in cable television for 81 consecutive quarters.

While CNN employees may be drowning their sorrows with whiskey and wine, they really shouldn’t be surprised at the new service’s failure. CNN’s ratings plummeted by 90 percent at the beginning of 2022 compared to the same time period the previous year, but instead of stopping the bleeding, the network injected hundreds of millions of dollars into an unreliable paid service.

Regardless of CNN+’s decline, the media giant continues to hold endless amounts of firepower against its competition. No matter how large its failure is, its decades-long institutional control against independent media rivals will remain a roadblock to challengers.

CNN will continue to throw untested products at the wall and see what sticks. Until then, continue to expect hyper-politicized coverage and a constant neglect of improving a severely damaged network.

Jorge Velasco is a contributor for Young Voices and former staffer for two U.S. members of Congress. He is currently a candidate for a Bachelor of Arts degree in Government and International Politics at George Mason University. Follow him on Twitter @velascoAjorge and Instagram @jorgevelasco__.