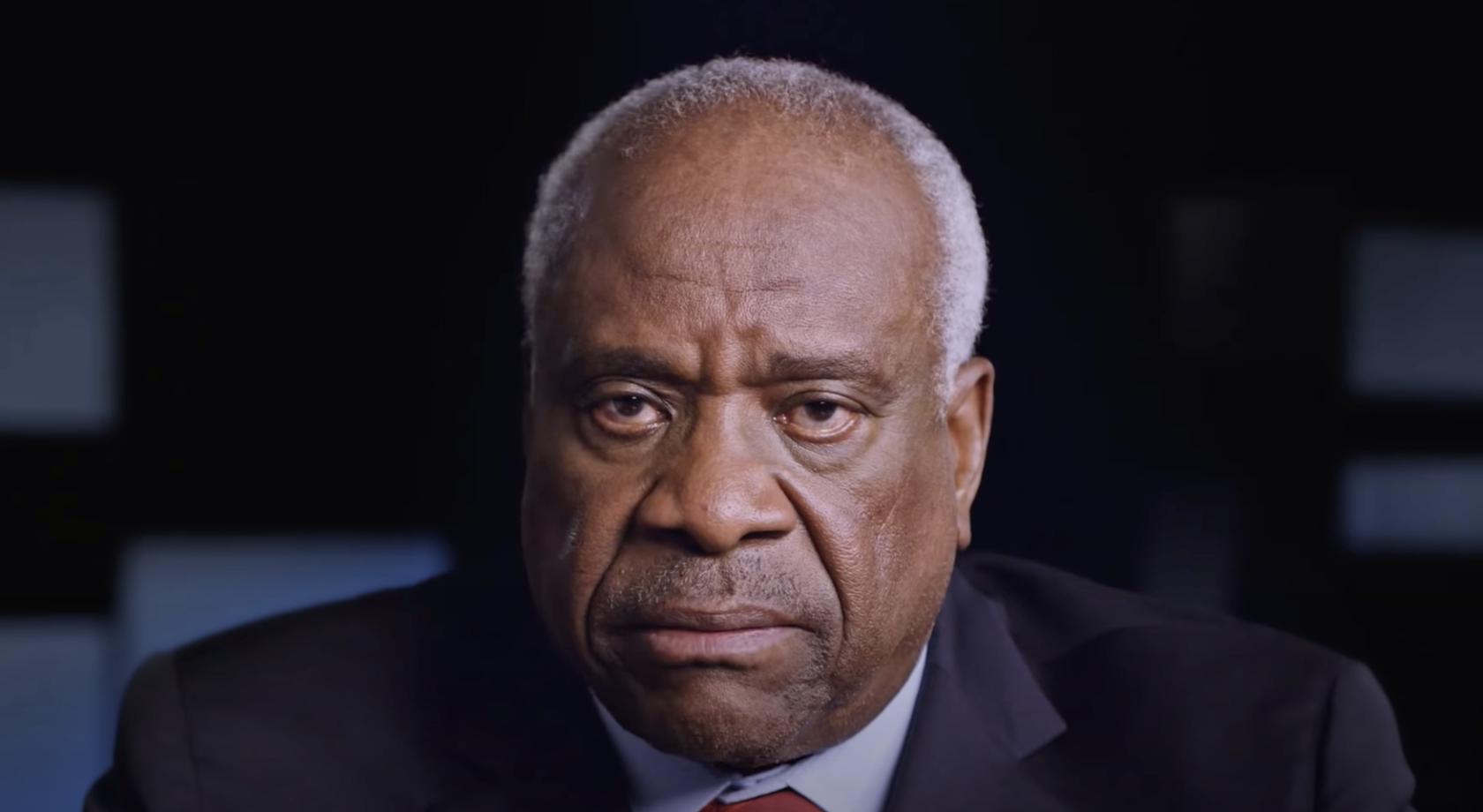 Washington — Some years ago as the pandemic was making its first stirrings, I heard from assorted pundits across the fruited plain that America was going to be changed forever. We would never get back to pre-pandemic normalcy. We would be wearing masks unto eternity. We would be importuned to wash our hands every time we entered a public bathroom, perhaps even a private bathroom, possibly even when we walked past an empty bathroom. By the way, do not forget your feet. Wash your hands and your feet, and it might help if you brushed your teeth. This pandemic was serious business, and it would be around for a long time; possibly it would be around forever. Which is to say, the pundits and public health authorities would be with us until the end of time.

Well, the pandemic was pretty horrible, but I have good news for my fellow Americans and bad news for the pundits and the public health authorities. The pandemic is on the decline. Continue to wash your hands and your feet, but unless you have a comorbidity you are going to be all right, and if the pandemic does strike you it probably will be only a mild case. We can socialize again, and we can leave the measuring tape for distancing at home. There is no mandated distancing to observe between our fellow man or woman.

Thus, last week I socialized extensively, and now, a week later, I am suffering no ill effects. The first thing I did upon hearing the good news was convene The American Spectator’s Saturday Evening Club, which incidentally never meets on Saturday evening. At the club we celebrated a man for whom I have the greatest respect, Congressman Steve Scalise, the Republican whip in the House of Representatives. You will remember that he was shot by one of Bernie Sanders’s do-gooders a few years ago, and I have wanted to salute him ever since. The virtue-flaunter who shot him, by the way, was probably cut from the same cloth as the would-be shooter who wanted to take down Supreme Court Justice Brett Kavanaugh. The virtue-flaunter, of course, is now dead and buried.

The whip has returned to good health and keeps himself very busy. As the dinner was off the record, I cannot divulge what was said. Yet I can say, the whip was one of the most interesting guests we have ever had at the 40-year-old club. He is vigorous, good-natured, and very serious about his business. I think I am at liberty to say that he is optimistic about this autumn’s elections. Congressman Scalise has come back very impressively from the attempt on his life. He endured a horrific shooting and emerged from it stronger. His story of resilience is a credit to the GOP and makes him an appealing advocate for its agenda.

The next night I braved the weatherman’s promise of inclement weather to attend an elegant reception hosted by one of Washington’s great gentlemen, Ambassador C. Boyden Gray. That was almost a week ago, and still no ill effects, not even a sniffle. The reception was for Michael Pack and Mark Paoletta, who have written a wonderful book, Created Equal: Clarence Thomas in His Own Words. Justice Thomas was, of course, there that night, and I again had the opportunity to repeat to him what I said of him when his stupendous memoir, My Grandfather’s Son, first appeared in 2007. It is the finest memoir yet to come from a member of our generation. It accomplishes so much. It conveys the greatness of Clarence’s semi-illiterate grandfather, who was wedded to the wisdom of a great book, the Bible. It conveys the enormous achievement of Clarence Thomas from Jim Crow–induced poverty in Pin Point, Georgia, to one “New World” after another “New World” until he got to be a great Supreme Court justice, overcoming all the lies and deceits of the Sen. Kennedys, the Bidens, and the rest of the mob that attempted to lynch him. Clarence is a great man, and I relished his joyous laughter at Ambassador Gray’s house the other night.

As I have said, we were there to salute Michael Pack and Mark Paoletta’s wonderful book on Clarence Thomas’s life and on Pack’s documentary of that life. It was a perfect evening and a great way to return to civilized living in Washington. Moreover, I feel great.