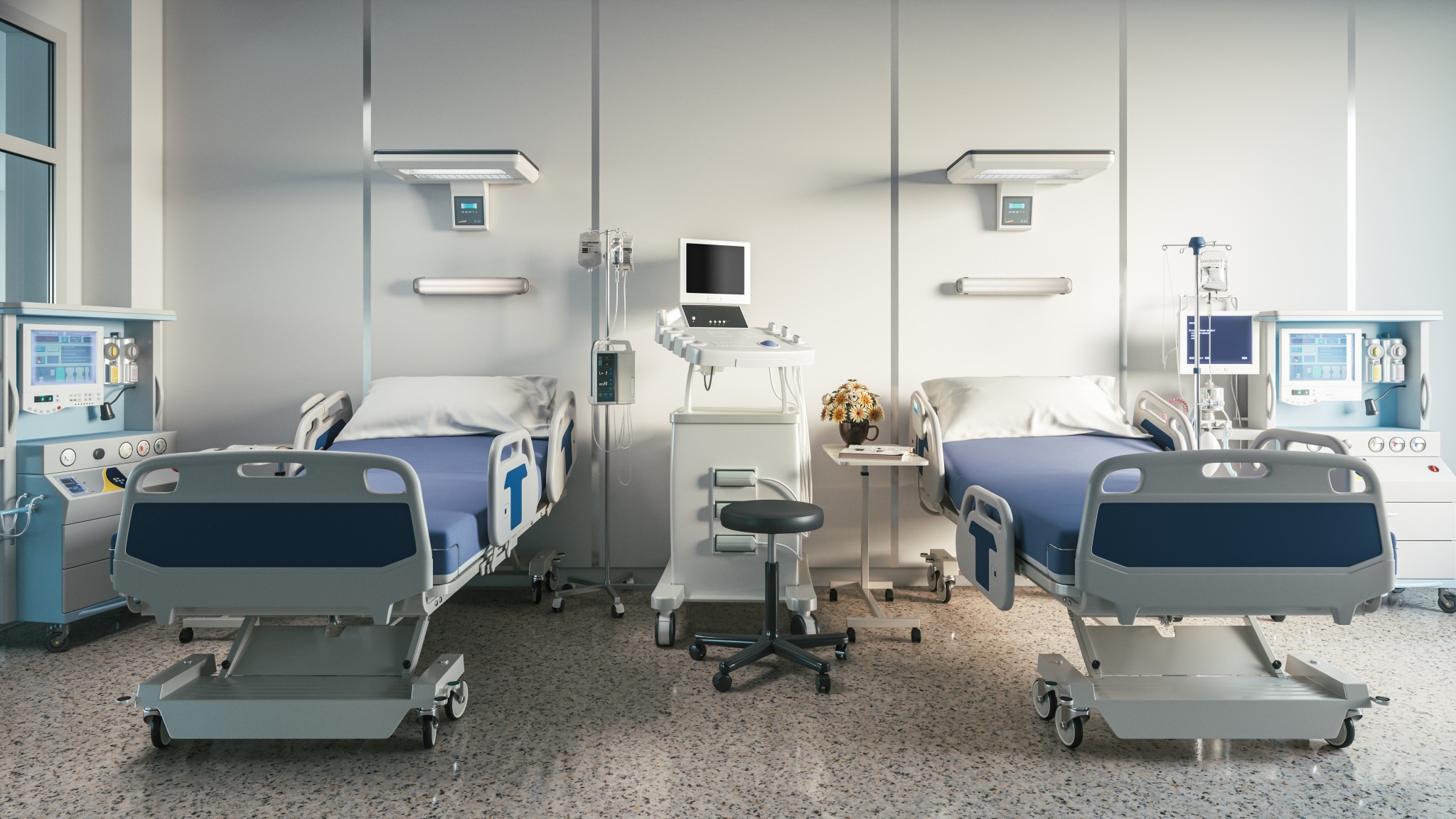 Anything fun that can be done in a hospital is strictly forbidden. First thing in the morning, the hallway floor is slippery like a puddle of oil. I always think it’s the perfect time to see how far one of those little things with wheels and hooks for the drippers can go with just one push. No one dares say it, but I know that everyone — patients, doctors and nurses — wants that drip race down the center aisle. In the non-dripper mode, the prize would be for sliding along in those hotel slippers, which are perfect for skating across a waxed floor. None of these things are allowed inside this somber hospital, where everything is deadly serious and at the same time light as life.

Life in the sanatorium is a continuous injustice. You are not allowed to drink beer but these guys in white coats can inject you with all kinds of suspicious substances that would give any Olympic tribunal the goose bumps, with total impunity. Antibiotics may have an important role to play in dealing with certain diseases, but any patient’s recovery would improve ostensibly if only he add a good glass of wine to his daily diet. Save your strength. It is impossible to convince the nurse. I tried and she threatened to give me an ophthalmic PCR.

What really irritates me about hospitals is that the person who accompanies the patient is ostracized. Everyone thinks about the patient, as if he or she were ill or about to die, or something. No one cares about the poor fool who keeps company. The nurses come and go every five minutes, take the patient’s temperature and blood pressure, bring food, smile, change the bed, pamper in all kinds of manners, but completely ignore the patient’s suffering companion as if he were a nuisance, just another piece of furniture.

Mealtime is the only time of the day when I don’t envy the sick person. The tray comes carefully covered, precisely so that the nurse has time to escape before the patient sees what he has to eat. And when the lid is lifted, then comes the depression, the anger. Asparagus with asparagus, consommé de nil, and French omelet are the three most daring dishes cooked here. Otherwise, even the salt is not salty, and the pieces of chicken are so small, and so pale, that if you drop them between the sheets you can forget about ever finding them.

Over here, common sense died out centuries ago. It is frowned upon to ring the bell and ask the nurse for a gin and tonic at ten o’clock at night, but on the other hand it is considered very appropriate to call her at five in the morning to ask her if it is normal that every time one scratches the tip of one’s nose one sneezes. Some unwritten sanitary rule forbids the drinking of rum and Coke in hospitals, and yet I can think of no place in the world where it is more necessary, when the hours go by and nothing happens, the walls become narrower, the patient sleeps like a marmot, and one no longer sees the fun in counting the agonizing wheezing coming from the next room.

Even when the nurses are incredibly professional and kind, as they are in this hospital, life pushes them to run from morning to night, often living on the edge. And that is the reason why, as a companion, I spend long hours awake, with a loaded revolver under my pillow. There is a high probability that, in the dead of night, a nurse might stick a needle in the wrong ass. At least, it is considerably higher than when the healthy ass is at home, sleeping safe from vampires in white who handle needles with the ease of a seasoned seamstress. The statistic is low, but fear is free. And there are cases. Yes, don’t tell me there aren’t.

Last night, when I was finally beginning to fall asleep after several hours of sleeplessness, the door opened like a hurricane. A second later, three splendid nurses, smiling, and looking as if they had ten coffees for each eyebrow, woke me up with a megaphone crying out “good morning.” They raised the blinds letting the day burst into the room, made my bed in a fleeting gesture, and served breakfast to the patient, once again condemning me, the companion, to a chair with an uncomfortable headrest that should be banned by the government, for the same reason that you are not allowed to go down the elevator shaft without an elevator.

Hospitals are, in short, a strange paradox. Life here is so, so healthy, that it ends up making me sick. But the miraculous thing is that the sick, on the other hand, end up getting healthy. No one really understands it.

Itxu Díaz
Follow Their Stories:
View More
Itxu Díaz is a Spanish journalist, political satirist, and author. He has written 10 books on topics as diverse as politics, music, and smart appliances. He is a contributor to The Daily Beast, The Daily Caller, National Review, American Conservative, and Diario Las Américas in the United States, as well as a columnist at several Spanish magazines and newspapers. He was also an adviser to the Ministry for Education, Culture, and Sports in Spain.
Most Popular
1
Biden Watch
Joe Biden Versus We the People
by Josh Hammer