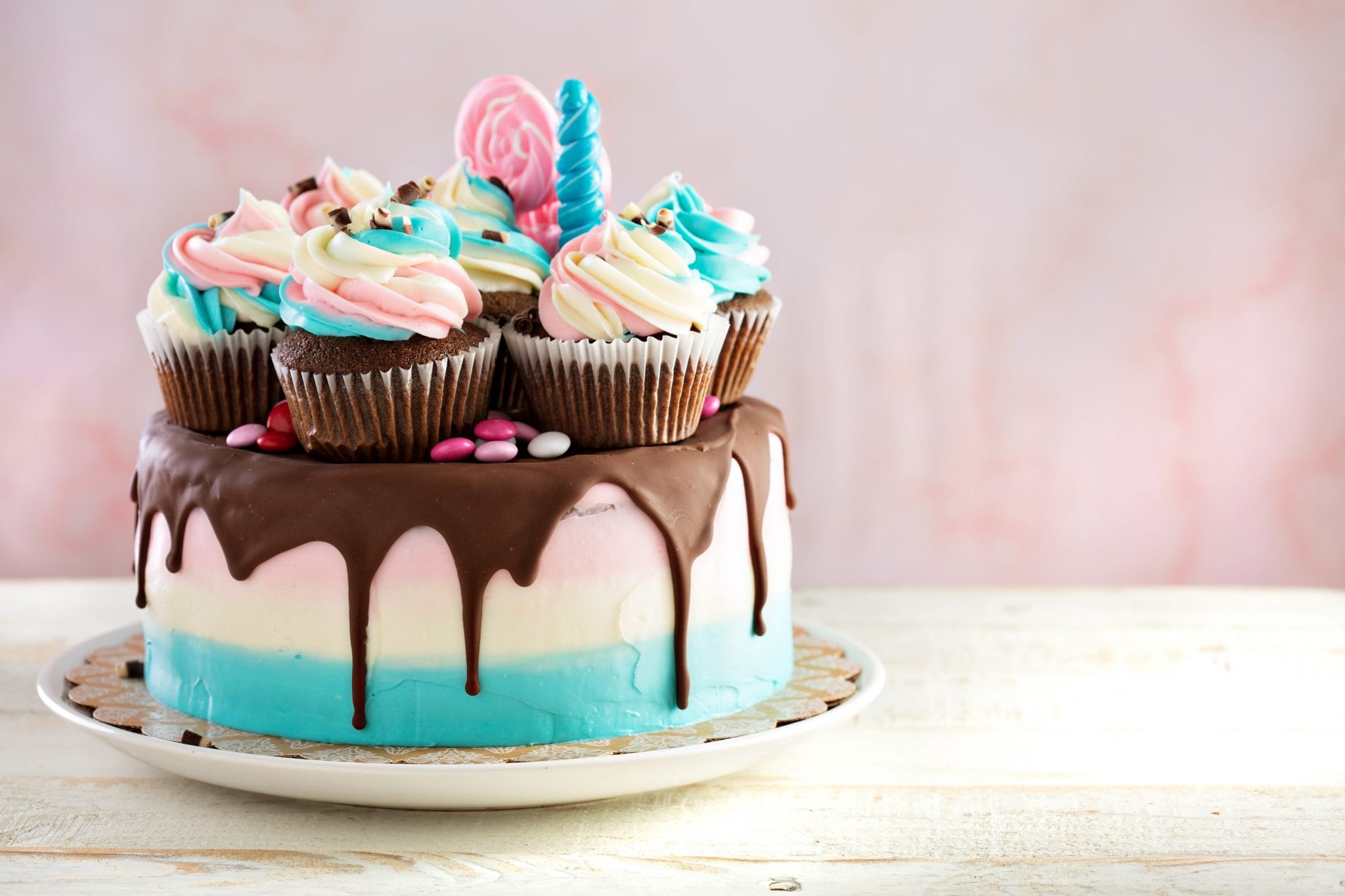 Jack Phillips, owner of Masterpiece Cakeshop, faces yet another lawsuit for alleged discrimination against the LGBT community. The Colorado baker refrains from baking cakes that violate his Christian convictions, and this time, he spurned a transgendered person.

This time around the legal merry-go-round, Phillips denied a transgender woman’s request to make her a birthday cake signifying her gender transition. He originally agreed to bake Autumn Scardina a cake until she revealed the reason for the colors: blue on the outside and pink on the inside, representing Scardina’s transition from man to woman. The colors are also reminiscent of the transgender pride flag. Phillips offered to sell a different birthday cake to the woman, but would not make one conveying her sex change.

Phillips consistently states that he is willing to provide services for all customers, including those of the LGBT community, but he will not bake cakes whose theme goes against his faith.

“Even though I serve everybody who comes into my shop, and always have for 25 years, it’s just the message of the cake that I may not be able to create. This cake is one of those,” Phillips said in an interview on Fox Nation Starnes Country.

Phillips’ first legal battle came in 2012 when a gay couple, represented by Colorado Civil Rights Commission (CCRC), sued Phillips for not baking them a wedding cake. After a grueling 6-year battle, the Supreme Court ruled in Phillips’ favor in June 2018. With a 7-2 decision, the Court discredited the CCRC’s case on the grounds that it did not maintain religious neutrality, a requirement under the First Amendment.

Soon after the ruling, the CCRC came after the bakery again with another discrimination complaint, this time representing Scardina. Phillips responded by suing the state, claiming he was a target for his religious beliefs. In March, the Commission and Phillips mutually decided to drop the case after the discovery phase showed that the state had not maintained a religiously-neutral position.

Scardina, dissatisfied with the outcome, took matters into her own hands and filed a civil suit against Phillips in federal district court on June 5. This is the third legal battle against the family-owned cake shop. Jim Cambell, senior counsel for Alliance Defending Freedom, which represented Phillips in other cases, spoke against Scardina’s charges, calling it harrassment.

“So this latest attack by Scardina looks like yet another desperate attempt to harass cake artist Jack Phillips,” Cambell said. “And it stumbles over the one detail that matters most: Jack serves everyone; he just cannot express all messages through his custom cakes.”

What Phillips sees as religious expression, the LGBT community sees as discrimination. The country tensely waits to hear the ruling on the controversial case.