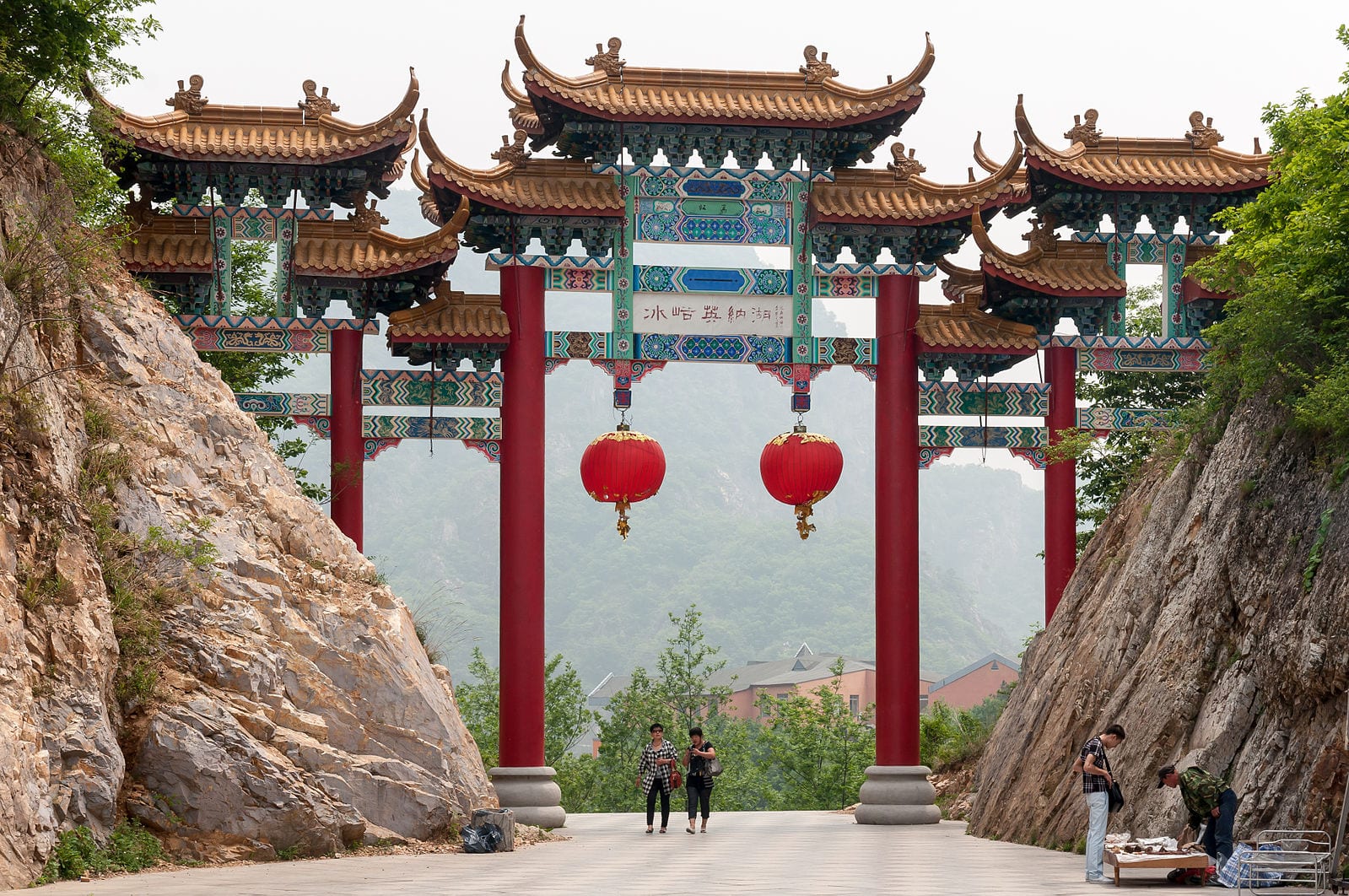 China claims it’s not worried about a trade war with the United States, but recent financial decisions indicate otherwise.

The People’s Bank of China, that country’s central bank, announced on Sunday a cut to the reserve requirement ratio for most financial institutions that should inject 750 billion yuan (the equivalent of about $109 billion American dollars) into the banking system.

CNBC pointed out that that while the central bank claimed this monetary policy is neutral, the move would make it cheaper for residents and businesses to borrow money, which should increase spending and stimulate the economy.

“China is probably facing its worst period since the global financial crisis. All news is against it,” Fraser Howie, an independent analyst who is an expert on China and its financial system, told the outlet. “They certainly want to play down any talks of panic or near panic … but they’re clear it’s not business as usual in China.”

While many have criticized Trump’s various tariffs, even some Democrats agree the president should push back against China, whose industry subsidies, cheap labor, and extremely lax environmental standards give it a leg up on producing goods very cheaply.

Noah Smith, a columnist for Bloomberg, said Trump should push back against Chinese manipulation of the yuan, whose undervaluation against the U.S. dollar works as essentially a subsidy to all Chinese exports and a tax on American goods sold in China.

Smith said a “stronger, more flexible yuan should be the victory condition in Trump’s trade war with China.”

“Ultimately, that will be good for the world economy, removing one of the biggest, most persistent distortions in global trade,” Smith wrote. “And it will help China make the transition from parasitic upstart to responsible pillar of the world economy. It would be a happy, productive resolution to a potentially dangerous and increasingly bitter trade war.”