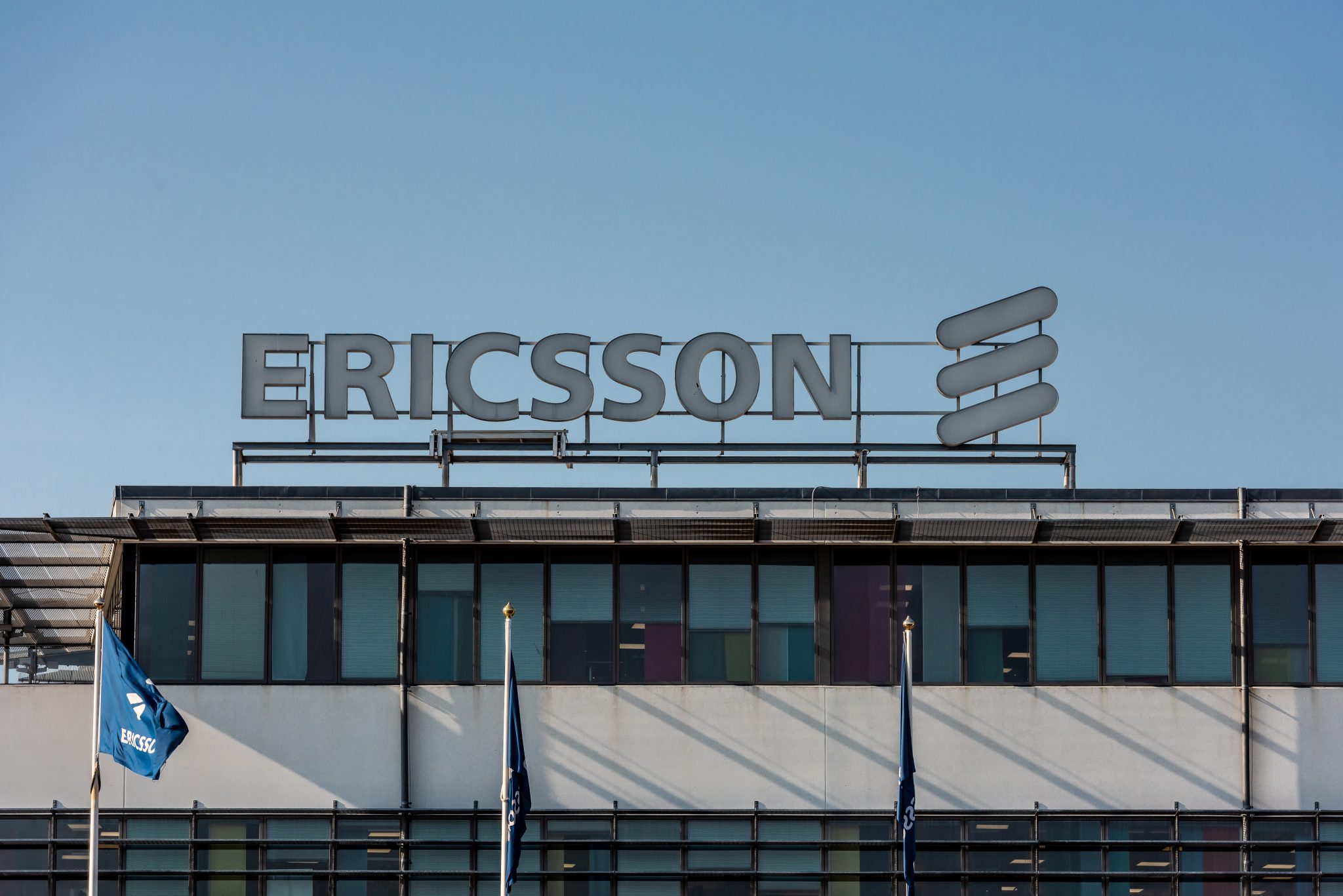 The gloves are coming off in the tech tit-for-tat between China and the West. In an effort to prevent the rest of Europe from joining the U.S. and UK boycott of Chinese telecoms giant Huawei, China is attempting to hold hostage Ericsson and Nokia, two of Huawei’s biggest competitors.

The EU has yet to issue hard rules on Huawei, but it has recently provided recommendations to its member states to avoid contracting “high-risk firms,” understood to be a reference to the Chinese corporation, for 5G infrastructure. States like Germany are expected to decide on their stance toward Huawei later this year.

Europe’s largest and most lucrative economies deciding to exclude China from their 5G grids should, in theory, be a significant boon to European firms Ericsson and Nokia. Based out of Sweden and Finland respectively, the two companies are Huawei’s only significant competitors in the 5G tower manufacturing sector and have hitherto been struggling against Huawei’s famously low state-subsidized prices. Giving these European manufacturers exclusive access to the European market could spur homegrown innovation and prevent Huawei from achieving an insurmountable market dominance.

Beijing, however, has a trump card — or so it seems. As the Wall Street Journal reports, both Nokia and Ericsson have long supply chains with tens of thousands of manufacturing and research-and-development staff based out of China. By implementing export controls, Beijing could cut these chains in half by preventing the two companies from shipping products out of China, including components that are necessary for other manufacturing sites to maintain production.

Communist Party officials in the Ministry of Commerce are considering doing just that if the rest of Europe follows the UK’s lead and bans Huawei, according to the Wall Street Journal report. Such a method of retaliation would be wildly disproportionate: while Huawei would merely be excluded from the European market in its worst-case scenario, Chinese export controls would pose a threat to the very existence of Nokia and Ericsson by destroying their manufacturing capabilities.

They would also, in the long run, undermine China’s manufacturing power. Already encouraged to exit China by rising labor costs, geopolitical instability, and consumer pressure, foreign firms are unlikely to tolerate the possibility that they could become sacrificial pieces in the new Cold War. The fact that Chinese officials are even pondering the move is likely to send shareholders into a panic. If Beijing is resolute (or desperate) enough to take this nuclear option, 2020 may herald the beginning of the end of China as a manufacturing hub.