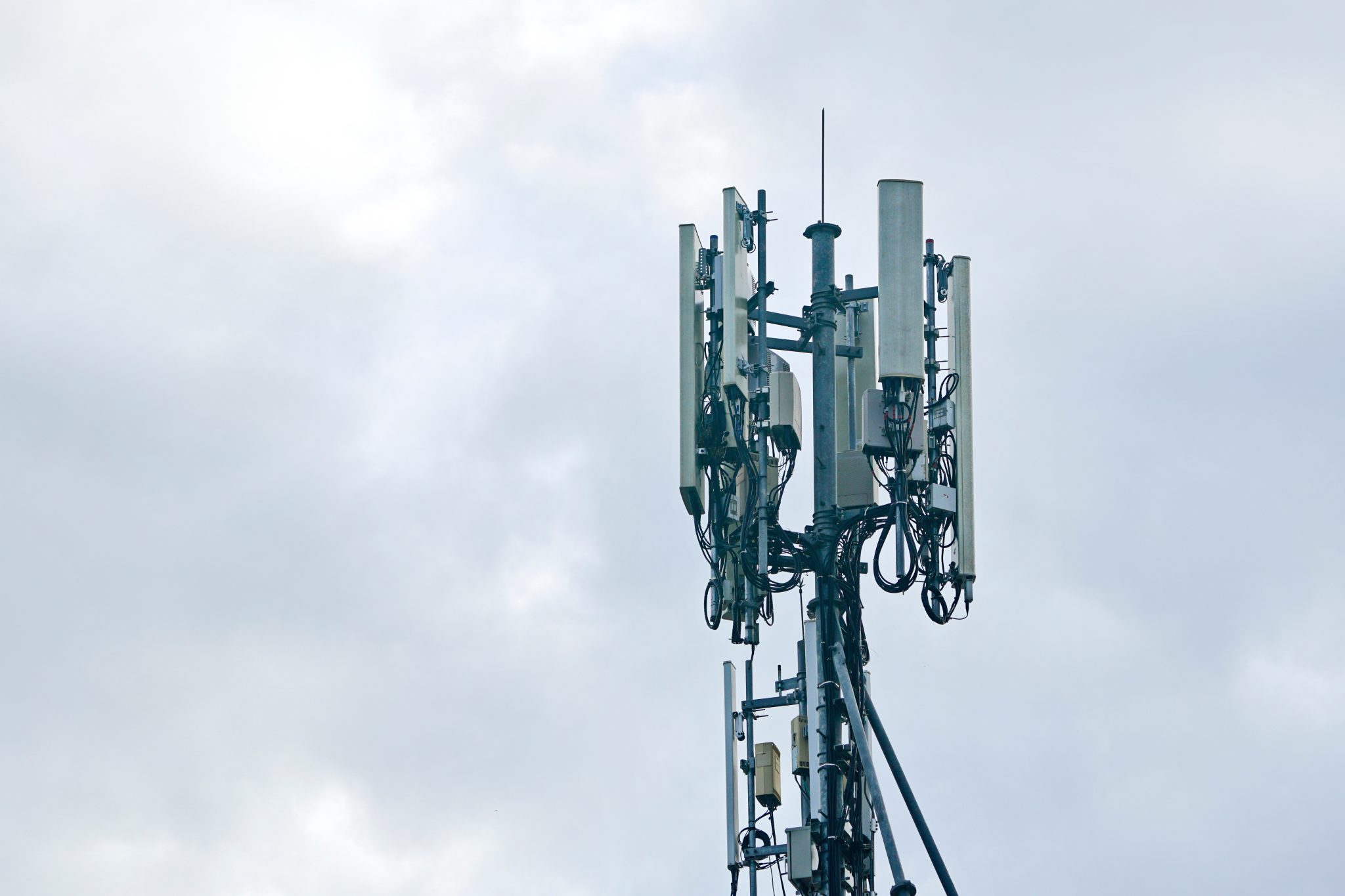 Huawei, the controversial Chinese telecommunications giant, was dealt another blow this week with the news that it would be banned from the United Kingdom’s 5G network development.

The government decision, released Tuesday, explicitly mentions the American sanctions on Huawei, introduced by the Trump Administration back in May, as the main driving factor. The sanctions had barred Huawei and its suppliers from using American technology, including in the vital, cutting-edge semiconductor industry, out of fear that the company was acting as a conduit for technology transfer to Beijing. The UK government’s press release notes that Huawei currently has “no alternatives which we have sufficient confidence in” and that “the new restrictions make it impossible to continue to guarantee the security of Huawei equipment in the future.”

This event is being treated by both sides as the latest move in an economic proxy war between China and the United States.

China has, predictably, lashed out at the UK’s decision. The Communist Party-endorsed tabloid Global Times ran an editorial urging “public and painful” retaliation against the UK, likely in the form of an equivalent economic response as is Beijing’s preference.

More importantly, however, this event is being treated by both sides as the latest move in an economic proxy war between China and the United States. In the same editorial, the Global Times asserts that “in the long run, the UK has no reason to turn against China.” Instead, the UK’s hostility is because it is “an important member of the Five Eyes, which now follows Washington’s policy loyally.” Separately, Chinese Foreign Ministry Spokeswoman Hua Chunying leveled the accusation that the United Kingdom “took unfounded risks as an excuse and cooperated with the United States to discriminate, suppress and exclude Chinese companies.”

In other words, Beijing sees this decision as the UK signaling its loyalty to the United States, with any economic or national security concerns being mere window dressing.

The accusation is cynical and false, though it is undeniable that continuous American pressure against Huawei has played a substantial role in making it a less attractive partner to many governments. President Trump was quick to claim credit for the decision, stating in a press conference that “we had convinced many countries … not to use Huawei, because we think it is an unsafe security risk.” British Health Secretary Matt Hancock shot back, insisting that the UK’s decision was an independent one. Beijing, for its part, isn’t convinced.