Another Perspective,Top Story Constitution,Edmund Burke,Freedom,John Adams,Judaism,Religious Freedom,Ukraine Celebrating the Holiday of Freedom - The American Spectator | USA News and Politics
Menu
Another Perspective
Celebrating the Holiday of Freedom
Passover is a reminder of our religious and constitutional freedoms.
by Shmuel Klatzkin
The ritual of Bedikas Chometz, in which Jews search for and burn all leavened bread before Passover (David Cohen 156/Shutterstock.com) 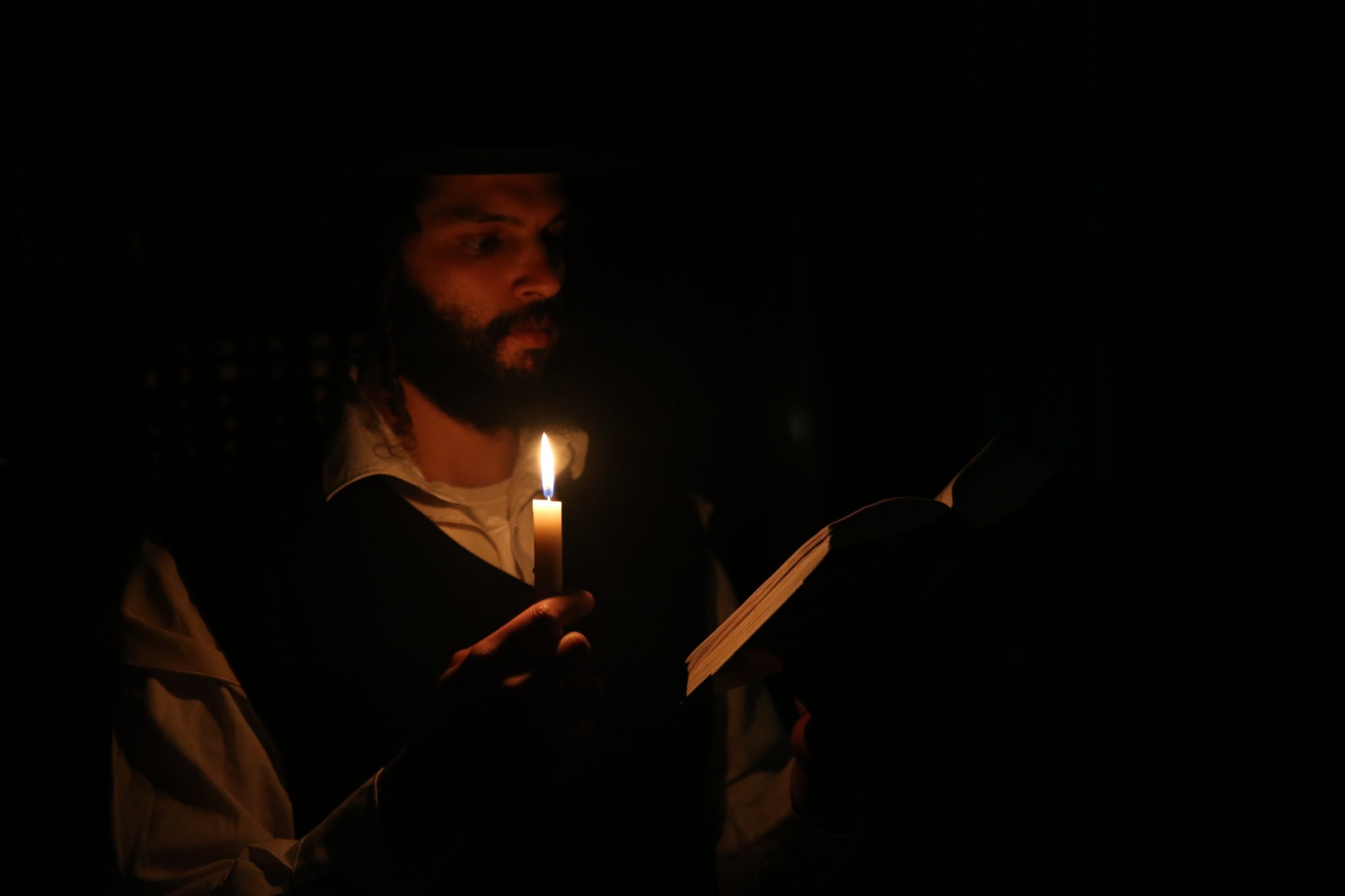 Here’s a story from Ukraine from over 200 years ago.

It was the eve of the Passover holiday, and for the Jews of Berditchev, as for Jews everywhere, this was the busiest day of the year. Yet with only a few hours to go before all the families would gather around their tables tell the story again of the Exodus and to eat the unleavened bread, the rabbi had called an emergency meeting.

Rabbi Levi Yitschak was loved by the town, so people made the time for him. He said to the people, “I have two emergency requests. First, I urgently need a large quantity of Turkish tobacco.”

Now at that time, Turkey and Russia were enemies. Tobacco was among many the Turkish products that had been made contraband by the Tsar, with capital punishment for smugglers.

But it took less than a minute for a few people to run home and come back with a sizable amount of the black-market product for the rabbi.

“One more thing, dear people — I need to have two loaves of bread.”

The people looked askance. According to Jewish law, scrupulously and lovingly observed in Berditchev, all leavened food had been destroyed or locked away and sold hours earlier. The houses had been meticulously cleaned of the least bread crumb.

The rabbi smiled and began to talk to Heaven in front of the whole town.

Master of the Universe! The Tsar has a million soldiers in his armies. They stand on the border with guns ready to shoot anyone who would dare bring Turkish tobacco over the border. But I ask for a few pounds of it and Your people have it for me in an instant!

But You, You have no soldiers with guns. There is no army enforcing Your laws and no police ready to jail anyone who doesn’t follow You. But not a single person here has a loaf of bread!

Dictators and tyrants want to wipe out allegiance to anything beyond themselves. They place their trust in soldiers and secret police and set all of the force at their disposal to compel compliance, obedience, and even the semblance of love.

Free governments, on the other hand, set religious freedom beyond their power to infringe. They depend on the relation of each person to the source of morality and law for the prime ordering of the country, and they employ police power for protection rather than political compulsion.

Society cannot exist, unless a controlling power upon will and appetite be placed somewhere; and the less of it there is within, the more there must be without.

In tune with the American spirit, John Adams did not shy away from placing the deity in his formula, though without any religious exclusivity:

Our Constitution was made only for a moral and religious people. It is wholly inadequate to the government of any other.

It is for this reason that Passover is called the holiday of freedom. The god-ruler of Egypt was defied, the slaves went free, and a new concept came into the world — all humans are created in the Divine image. This is worthy of celebration once again, with its implicit prayer that all the world may be free to obey our deepest allegiance and so come together to our greatest happiness.