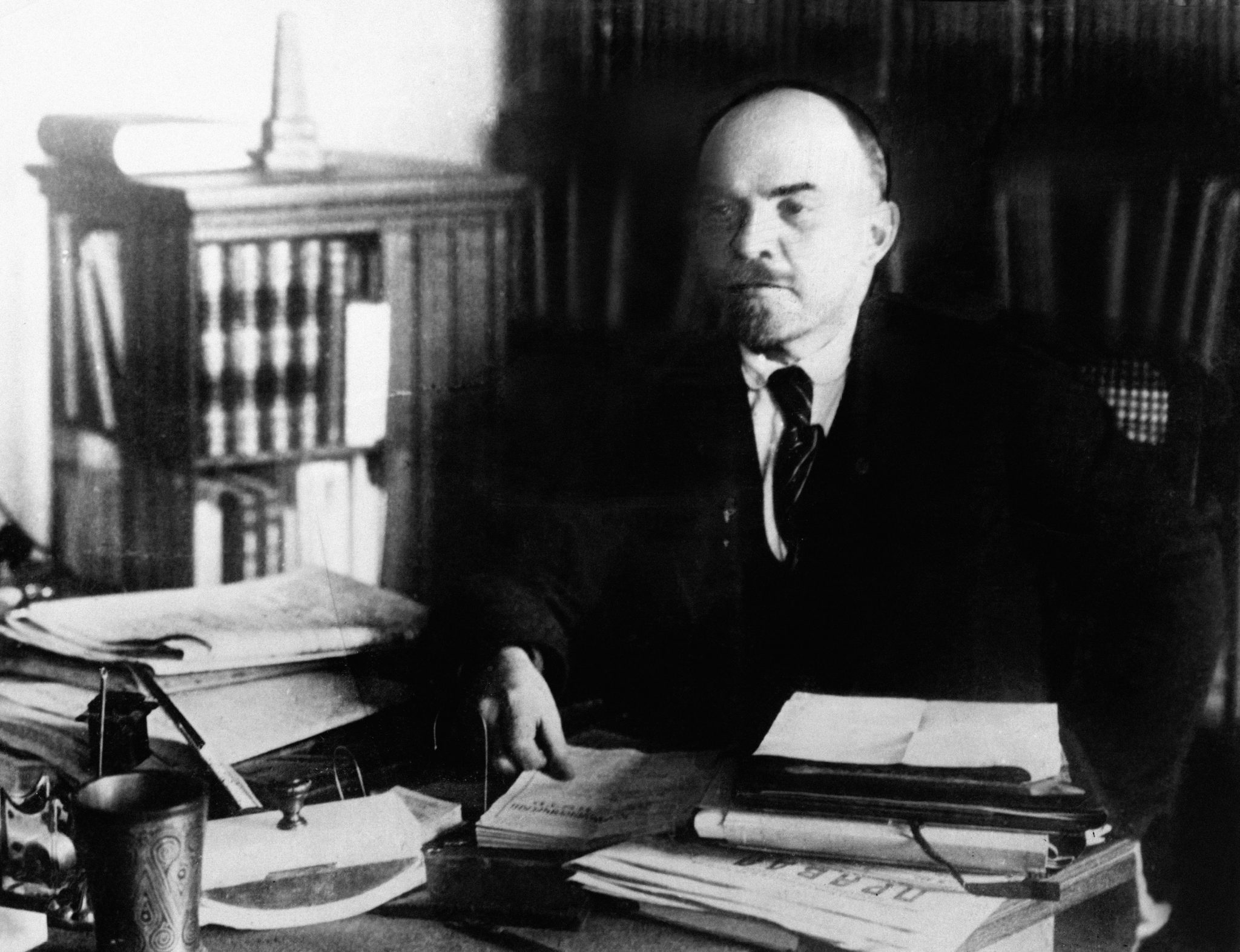 The plague has brought in some fresh air. For a number of years, I have led a small, devoted group of students in study of texts from the Chabad Chassidic tradition. The group is comfortable, friendly, and open. It has been a delight to see each other, share some snacks, and engage with deeply thoughtful and spiritual texts and with each other.

COVID-19 has broken up our gathering around a table, so now we must meet online. I put out a notice that the class was open and we would make a fresh start and begin a new text. During our last session, our little online group stretched west from my Ohio home to the Rockies and east to New York City and then across the ocean to the UK. We could all feel the spirit, unlooked for, novel, and, dare I say, contagious.

There was a marvelous synchronicity of text and time. The text was the first discourse given by the Chabad leader who had just succeeded his father as Lenin had consolidated his control over Russia and what would soon become the Soviet Union. Lenin’s program was to eliminate all other sources of social organization besides the Communist Party so that Russia could be completely revolutionized according to Marx’s ideas.

Like a virus, evil needs us to breed, to make us into a hatchery for millions of viruses in its own image.

Religion was to be extirpated, as it proposed that allegiance is due ultimately to a power beyond the control of the Communist Party and the government. There was a fair share of Jews who had become converts to the religion of Lenin, the worship of the party and the new state. Lenin empowered them to use their intimate knowledge of the structure of traditional Jewish life to dismantle Jewish institutions and to drag their people into communist conformity. All the power of the police state was to be at its disposal, with the threat of violence made all the more terrifying by actual arrests, tortures, disappearances, and executions.

In this atmosphere of intense and ever-deepening darkness, the new leader took up his mantle. His job was to give a perspective deep enough and powerful enough to inspire resistance even when things seemed hopeless. It would give a backbone to the thousands of activists who in the coming decades would risk everything to keep the spark of G-d alive in the people’s lives. Many would suffer the worst that the secret police could give, suffering starvation and torture in the gulags, execution in prison basements or in front of their fellows as a lesson, or whatever other suffering the perverse minds of the police state could devise.

The rabbi’s discourse called our attention to the root of evil. It is something not really there, as evil at core is an absence. Yet in our own experience, we feel its insidious power. Every second, its vacuum generates in us an attempt to fill the void with rationalizations, with excuses, with anything to make it a comfortable part of life. And, evil parasite that it is, it takes on the garb we offer it. We still imagine we are good, connected as ever we have been to the source of being and good. But, in reality, our connection is being hijacked and is supplying the only nourishment evil ever gets. Like a virus, it needs us to breed, to make us into a hatchery for millions of viruses in its own image.

The coronavirus will soon be mastered. But we still will need to fight the deeper disease, the one that infects the human soul, and wherever it goes turns the world meant to be a garden into a hell.

The discourse did not condemn anyone for being weak. Its author simply asked us to examine the evidence of our own inner life. Every one of us knows how much we are tried, how easy it is to allow our unworthy tendencies to be dressed up in the garb of righteousness, to virtue signal.

A few days ago, the redoubtable American Spectator senior editor Daniel J. Flynn wrote in his morning email, “Coronavirus is healthier than fascism.” That coronavirus needs humans to spread itself is something we can understand; science can point us ways to slow its spread, to heal the disease it brings, and eventually to prevent it through a vaccine.

But the pure evil at the heart of totalitarianism cloaks itself in righteous causes and virtuous memes. The coronavirus will soon be mastered. But we still will need to fight the deeper disease, the one that infects the human soul, and wherever it goes turns the world meant to be a garden into a hell.

The quarantine quiet gives us a chance to see through the fog of routine and grasp this longer game, the one that matters most. Beware of those using the emergency as a foot in the door, and beware of mistaking Americans looking out for one another with a generous spirit as poor rubes finally surrendering to those who know what to do much better than anyone else.

Liberty is on the line every new second. Keep a sharp and critical eye on those who act in our name. A citizen sovereign of a free republic can do no less.