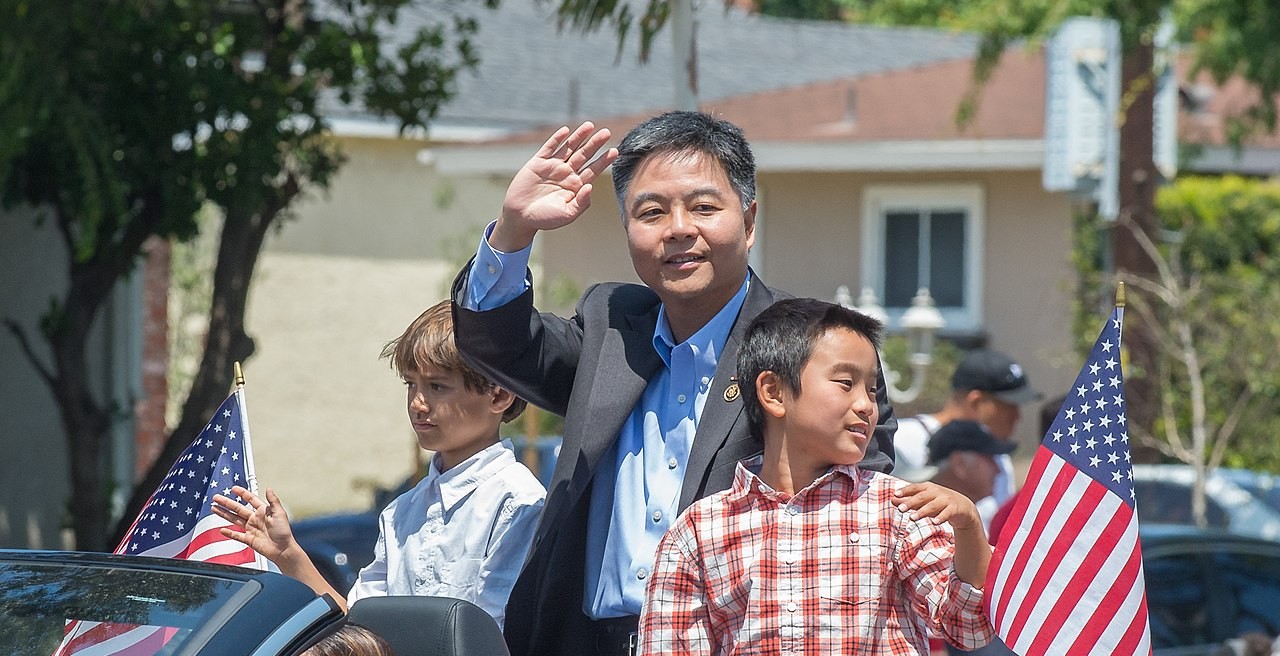 Almost 60 Catholic Democrats in the U.S. House of Representatives recently released a statement declaring their “principles.” The statement is a classic illustration of modern liberalism’s one-sided conception of church-state relations: the church should never lecture the state, but the state is free to lecture the church. The statement is also a snapshot of the pitiful imbalance of power and confusion in the Catholic Church: heretics, far from fearing clerics, feel emboldened to instruct bishops on what they can and cannot do.

Enjoying the protection of the media and exploiting the divisions in the Church, heretical Catholic politicians can grandstand with impunity. Congressman Ted Lieu’s (D-Calif.) hotdogging tweet to the bishops captures the mood of the moment:

Next time I go to Church, I dare you to deny me Communion. https://t.co/bUmiyJ8TtH

The boldness of the heretics grows in proportion to the timidity of the bishops. By not controlling their own sacraments, the bishops have allowed the enemies of the Church to control them. Even the supposedly “conservative” bishops have no intention of withholding Communion from these defiant pols.

So it is not entirely clear why those 60 Catholic Democrats even needed to issue their petulant statement. They are pushing on an open door. The statement is notable only for its arrogance. They, of course, invoke the “separation of church and state” before dictating to the bishops how they should interpret canon law and Eucharistic theology. The point of the statement is: Don’t tell us how to do our jobs, but listen up as we tell you how to do yours.

One of the more ludicrous lines in the statement is this: “To pursue a blanket denial of the Holy Eucharist to certain elected officials would indeed grieve the Holy Spirit and deny the evolution of that individual, a Christian person who is never perfect, but living in the struggle to get there.”

These Democrats claim an expertise on what will “grieve the Holy Spirit,” but they see nothing grievous in their support for hundreds of thousands of abortions a year. They trivialize the significance of that and call abortion merely “one issue.”

Of course, the group, led by Congresswoman Rosa DeLauro (D-Conn.), opposes Church teaching on multiple issues. Were one to give the group a Catholic voting rating, it would be near zero. The members of the group reject the Church’s teachings on gay marriage, transgenderism, sex education, and embryonic stem cell research, among many others. “We are committed to making real the basic principles that are at the heart of Catholic social teaching,” they say. No, they are not. They disdain the natural moral law, without which Catholic social teaching is meaningless.

The old conceit of the former Democratic New York Gov. Mario Cuomo that he “personally opposed” abortion and other violations of the natural moral law no longer even obtains. Today’s Catholic Democrats don’t bother to maintain that charade, because it so obvious that they both publicly and personally support those violations. What’s more, they favor forcing the Catholic Church to participate in those evils. They believe in their own “primacy of conscience,” as the statement puts it, even as they support coercing the Little Sisters of the Poor and other Catholics into paying for contraceptives and abortions.

These Democrats celebrate their lack of communion with Church teaching while insisting that the Church give them Communion. They hide behind the liberalism of Pope Francis and say that the Eucharist is “medicine,” as if they seek healing. But they don’t. They are utterly unrepentant in their rejection of Church teaching. Medicine can only work on the living, not the dead.

Under canon law, the bishops have not only a right but a duty to protect the Eucharist against sacrilege and scandal. The Church has no obligation to humor the hectoring presumption of these Catholic Democrats. It speaks to the strength of secularism and the weakness and division within Church leadership that these Democrats would even undertake this self-indulgent attempt to redefine Catholicism and its sacramental requirements. Such hubris would have been inconceivable in past eras. But this is the age of the shameless secularist pol, who can at once declare independence from his religion while reserving the right to micromanage its internal affairs.