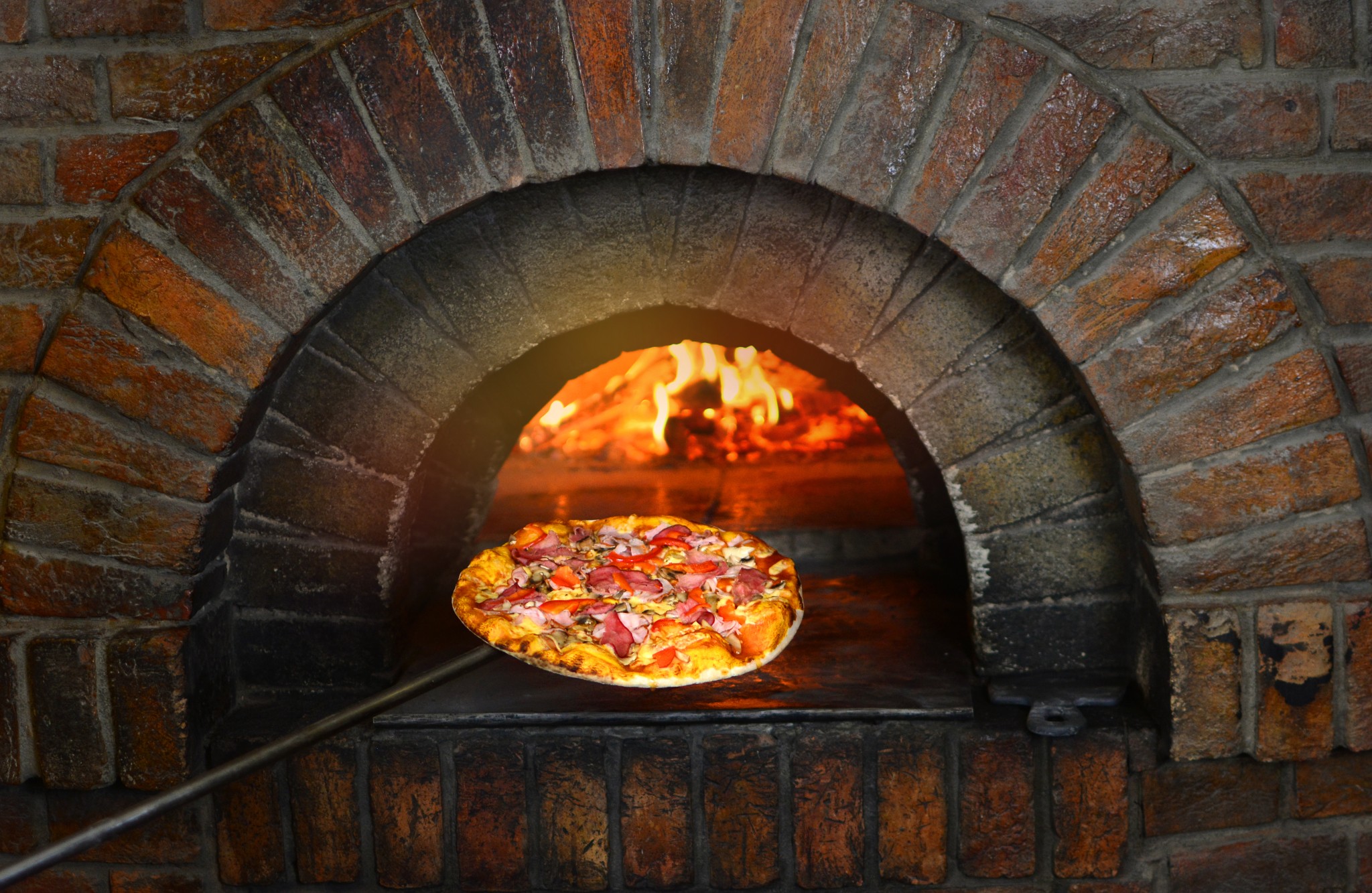 Rainy night. Pajamas on. The rain makes me hungry. I decide to go down to the pizza place — 48 steps from my bed. Just a coat on top of my pajamas. I scan the endless pizza menu. The letter from St. Paul to the Romans looks like a meager leaflet next to it. I’m determined to order something that would prompt a crisis cabinet in the WHO offices. Cheese with stuff, lots of cheese. I order and wait for what seems an eternity. Then I feel the call of nature. The rain helps. I go to the bathroom. And that’s where my ordeal begins. [The author has decided to omit a couple of minutes of the narrative in strict compliance with privacy regulations.]

At the sound of the flush, I put my coat back on with the logical objective of avoiding exposing my pajamas to everyone in the establishment, and I ready myself to leave the bathroom. I reach for the handle. The worst wars are always unleashed by the naive and the stupid. Naïveté and stupidity, all mine. Naïve, because I assumed that the door that I had closed so briskly behind me would have a handle. Stupid, because before turning my eyes towards the door, I blindly reach for the nonexistent handle three times. Finally, I recognize the piercing nakedness and the rectangular metal spoke where the damn handle should have been.

I foolishly push the door. Hard, but I don’t persevere. I breathe. I remember Richard Dean Anderson in MacGyver. I take two keys out of my pocket. I deftly arrange them above and below the little metal bar and, gripping the ends with every ounce of the strength the Lord has given me, I try to turn the mechanism. First I use my strength, then my pride, and finally everything together, while cursing the eggs of the Minotaur of Knossos, son of Pasiphaë and the Bull of Crete. It does not budge. The light goes out. I turn on the light. I stop straining myself because my face is turning crimson and my hair yellow, my arteries stand out like the branches of an oak tree, and a trickle of blood gushes from my imploding hands. Now I am captive and wounded. The key has bent. Now I am captive, wounded, and unarmed.

I timidly knock on the door. Knock, knock. Shouting “help” is beyond the threshold of my embarrassment unless in the presence of a crocodile. I knock harder. No one answers. Having lost my dignity and patience, I hit the door with both fists at the same time and only just manage to stop myself before shouting, “WILMAAAAAA!” Silence and solitude. Hölderlin’s ghost appears to me on the white walls: the suffering men waver and fall, blind, from one hour to the next … I take out my cell phone. The light goes out.

Should I call the police? Should I call the fire department? Should I call a locksmith? No. The pizza place. I turn on the light. A robotic-voiced lady tells me I can benefit from a fantastic offer: three pizzas with up to five toppings … And I can choose between thin-crust or classic! Call transferred to an operator. I look up at the ceiling. I am waiting for a human voice. What do I want? asks a gentleman. I explain that I don’t want pizza. The light goes out. That is, I do want them, but I already have them waiting for me outside. And I am inside, getting anxious. I turn on the light. I explain it again. The guy goes to hang up on me, confused. I raise my voice: “Listen, I’ve been locked up in one of your damn pizza places since the dawn of time. I beg you, call the establishment and ask them to release me, or I’ll be forced to recite the Law for the Protection of Animals in Captivity to you. With extra cheese. Thank you.” “I’ll take care of it, don’t worry,” he says. He hangs up. The lights go out. (READ MORE by Itxu Díaz: Yoga for Conservatives)

The wait has been long enough for me to celebrate 15 or 20 birthdays. It smells like pizza. I turn on the light. The pizza parlor’s phone rings at last on the other side of the door. I hear it. But no one seems to answer. It rings again. They ignore it again. I think about activating the explosive jacket. The ringing starts again. Someone picks up the phone. Long and precise explanations. Details about “the captive client” included. I hear footsteps. My rescuer opens the door for me naturally, commenting that “Yes, it’s just that lately it gets stuck a little.” In the middle of the rescue operation, I tell him that it’s not stuck, that someone has taken the damn handle off, I’m guessing to throw it in the soup. “Lately it’s been jamming a bit,” he repeats while smiling. I give up.

I walk towards the light. I see my languid face in the mirrors. I may have lost 40 pounds. Already in front of the counter are scrutinizing glances. One of those bright-eyed young women with the red cap comes with my pizza and her smile. She looks like she just fell out of a Coca-Cola Zero ad. And in her routine gesture of extreme friendliness, I can see that the kidnapping is over. Banging and kicking are heard in the bathroom. And my savior rushes off to the rescue of the next victim. I cling to the pizza like a surfer to his board. I cross the boulevard home with it held high as if I were carrying the Ten Commandments. Strange feeling. If I stop like this, at MoMa I would pass for an updated vision of a barbecue-scented Statue of Liberty. At home, I devour pizza and think I don’t know why people pay to go to the amusement park when it’s so easy to go downstairs and buy dinner while wearing pajamas.