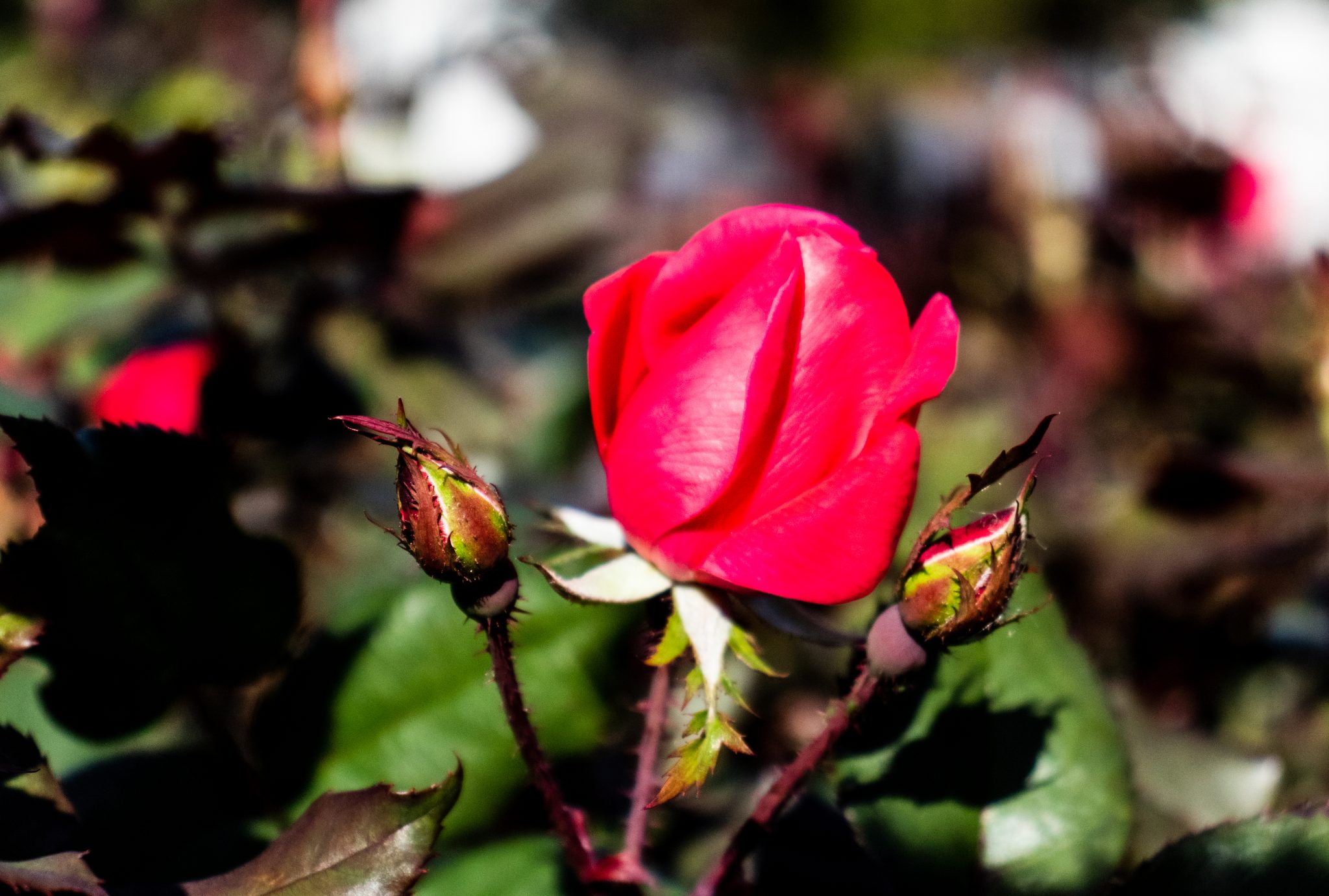 Free enterprise uses a simple conjuring trick to great effect: It gives people what they want. Still more, it is constantly coming up with new things they like even better. Think of the development of smart phones, online commerce, Google, Instagram, and other products of the digital age.

For that reason, millennials — even those who are infatuated with Bernie Sanders and socialism — still like or even love free enterprise. They don’t see anything not to like about free choice in an open marketplace where scores of vendors compete with one another, nor do they object to the continuing stream of more and more ingenious and still more affordable products that emerges from the competitive melee.

That is free enterprise, and it is widely appreciated. Think of it as the rose.

Capitalism is the rose by another name that doesn’t smell half so sweet. In fact, with this other name, what is also called free enterprise takes on a very bad odor with many people. How is that possible?

The most succinct explanation (put forward by Ludwig von Mises): “The system of free enterprise has been dubbed capitalism in order to deprecate and to smear it.”

That began with Karl Marx. In the first volume of Das Kapital, published in 1867, Marx popularized a version of capitalism that contained a couple of the essential elements — namely, private property and business leaders guided by the desire to make a profit under marketplace conditions — that Adam Smith had highlighted in The Wealth of Nations. But Marx gave his version of capitalism a new and vicious twist.

Under Marx’s formulation, capitalists did not seek to develop a better product at a lower cost that would appeal to more people and make themselves rich in the process. Instead, they made their money through the exploitation of labor. The underpaid worker was the ultimate source of surplus value. And even that was a mug’s game. According to Marxist theory, as competition among the capitalists intensified, profit margins would shrink, the exploitation of workers would worsen, and the day when the workers would rise up and revolt against the capitalists and the ruling class that supported them would draw closer.

Now here is the most critical difference between Karl Marx and Adam Smith. Marx wanted to abolish private property and have the state take over from the capitalists (both factory owners and merchants) in owning the means of production and distribution.

By contrast, Smith, who was writing almost a hundred years earlier, wanted legislators and other representatives of government to get out of the way and let the marketplace work its magic through voluntary exchange between buyers and sellers. To his way of thinking, the buyer or consumer should have the final word. With a few exceptions involving national security concerns, Smith deplored any attempt by lawmakers to rush to the aid of producers seeking special favors. As Smith wrote in Wealth of Nations:

Consumption is the sole end and purpose of all production; and the interest of the producer ought to be attended to only so far as it may be necessary for promoting that of the consumer.

Adam Smith felt about lawmakers interfering in the marketplace — either in trying to pick winners and losers or in setting special quotas or tariffs — the exact same way that a prudent gardener would feel about an interloper who knew nothing about horticulture coming into his garden and making critical decisions about what to plant and where. Smith knew that no good would ever come from this kind of interference from lawmakers.

Think of the many millions of people starved or brutally murdered under Lenin, Stalin, Mao, and other communist dictators. We are not talking about people who were deliberately starved by the regimes (though there were millions of those as well) but only those could not get enough to eat because their dictators — the elite vanguard who appointed themselves to usher in utopia — destroyed private farms, banned property and voluntary exchange, and insanely attempted to “re-educate” farmers and force them to accept collectivized farming.

But, surely, we are smarter today, aren’t we? Apparently not all of us, considering some of the extravagant proposals embraced by prominent figures on the Left — Medicare for All, free college, and a Green New Deal that would totally eliminate the use for fossil fuels — in every area of economic activity from industry to farming.

The heart of the Left’s agenda is socialism — and the ideal solutions sought under socialism are nothing more than dangerous or delusionary fantasies, dreamt up without any regard to cost or actual benefit. They are things that can’t be and never will be.

We cannot fund higher education in defiance of the laws of economics. We cannot put everyone into Medicare without destroying Medicare and private health care and pushing our own government toward insolvency.

As for the Green New Deal, we cannot farm our land in defiance not only of laws of economics, but also those of physics (as Andrew Wilson demonstrated earlier this year in The American Spectator).

But there is a tried-and-true alternative. Whatever you want to call it — free enterprise or capitalism — it will go on giving people what they want, and it will unfailingly deliver far more bang for the buck (or for every dollar taken out of people’s pockets) than any other economic system. There is no other system that comes close in providing sustained economic growth and widespread prosperity.

Brenda Talent is CEO of the Show-Me Institute, a St. Louis-based free-market think tank. Andrew Wilson, a longtime contributor to the The American Spectator, is the Institute’s senior writer.