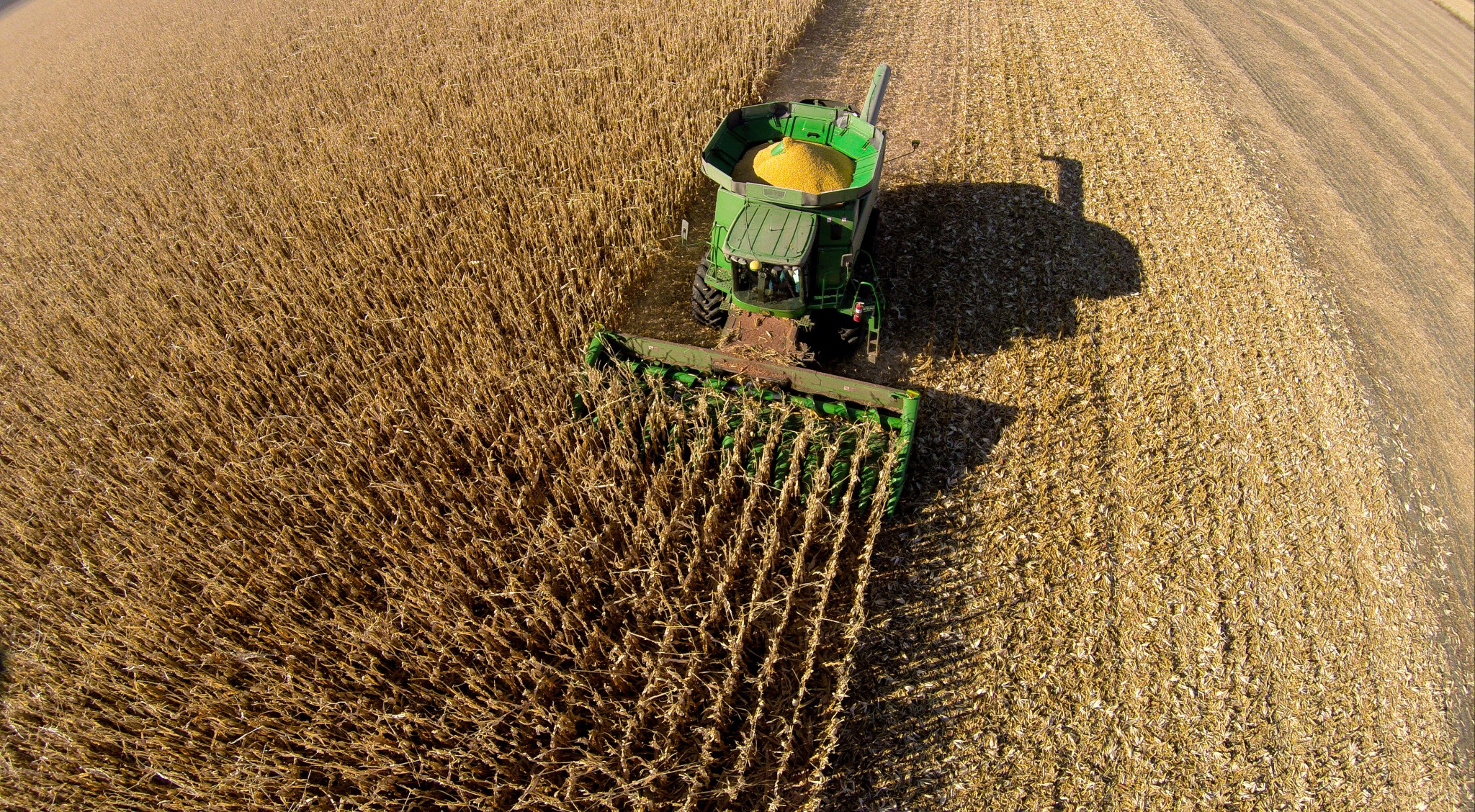 Canadian Prime Minister Justin Trudeau’s plan to dramatically cut his country’s fertilizer emissions by 30 percent by 2030 in an effort to cool the planet has generated outrage this summer among farmers, who are warning that the policy will force many of them out of business and will exacerbate the global food-supply crisis brought on by Russia’s invasion of Ukraine.

The controversy shows how policies intended to combat climate change have doubly unpalatable results. The policies require changes that impact industries for the worse — cutting economic output, reducing supply, and increasing costs. Furthermore, the policies have no discernable impact on the Earth’s climate because the emissions of one country’s particular industry are only a small portion of emissions worldwide.

Each climate change policy taken alone is harmful to its industry and irrelevant in cooling the planet. In order for climate change activists to achieve their goal of reducing emissions, however, individual governments would have to force these doubly distasteful results on industry after industry to reduce emissions until the impact would be detectable.

If reducing fertilizer emissions by 30 percent by 2030 sounds like a gimmick, that’s because it is one. It’s similar to other numbers that environmental activists have thrown out, like the goal to conserve 30 percent of U.S. land by 2030 or to reduce U.S. carbon emissions by 50 percent by 2030 — both of which have been endorsed by the Biden administration. That prompted some opponents of the Canadian government’s “recommendation” (which is backed up by subsidies) to deem the 30-percent reduction goal “arbitrary.”

On Sunday, Canada’s Calgary Sun published a letter to the editor that disputed the government’s dictate on the basis that only 1 percent of the world’s fertilizer emissions come from Canada. The logic is: Why, then, do we have to be the ones to suffer? The letter read, “Maybe it’s time to be taxing fossil-fuel producers and users first or stop unnecessary travel, before we cripple our food industry.” It draws on the argument that reducing emissions in one industry in one particular country is not going to do anything to reverse global warming. But it could cripple that industry and lead to a food crisis.

The government’s policy will cause farms to close, according to Paul McLauchlin, the president of the Rural Municipalities of Alberta.

“The fundamental reality is organic sources of fertilizer cannot meet the needs of modern agriculture and modern food demand based on population-growth worldwide,” he said.

While the government is trying to argue that food output could be maintained even if fertilizer emissions are reduced, farmers are not so convinced. They argue that reducing fertilizer emissions will require reducing fertilizer use. In turn, this reduction will lead to a proportional decrease in food output. McLauchlin explained that, without the development of new technologies, a 30 percent reduction in fertilizer use would lead to 30 percent less food being produced.

With agriculture operating on such tight margins, farmers will not be able to make a profit if they have to reduce food output and still compete with farmers from other countries. Farmers explained that fertilizer costs are extremely high, so they are already extremely judicious in maximizing their value.

In Sri Lanka, the government banned all synthetic fertilizers as part of its climate change policies. The law reduced food output and increased food inflation by 80 percent. The ban was a major contributor to the country’s economic crisis; in May, the country had to default on its debt.

Canadian agricultural advocates are also warning that reducing food outputs will threaten the food supply of developing countries that rely on Canadian food exports. In the midst of a food crisis brought on by Russia’s invasion of Ukraine, a country that produces 10 percent of the world’s grain supply, feeding the global poor should be a much higher priority than making an indiscernible impact on reducing the temperature of the Earth. (READ MORE: SEC’s Proposed Climate-Change Rules Would Cripple Public Companies)

The provinces of Alberta and Saskatchewan issued a joint statement denouncing the fertilizer-reduction goal.

Nate Horner, Alberta’s minister of agriculture, forestry, and rural economic development, said: “The world is looking for Canada to increase production and be a solution to global food shortages. The Federal government needs to display that they understand this. They owe it to our producers.”

While climate change devotees like Trudeau would feel gratified by reducing global emissions by 0.007 percent, regular people have to suffer the real-world consequences of poverty and hunger. The prime minister’s climate change policies have ceased to be delusional and have become actively harmful.