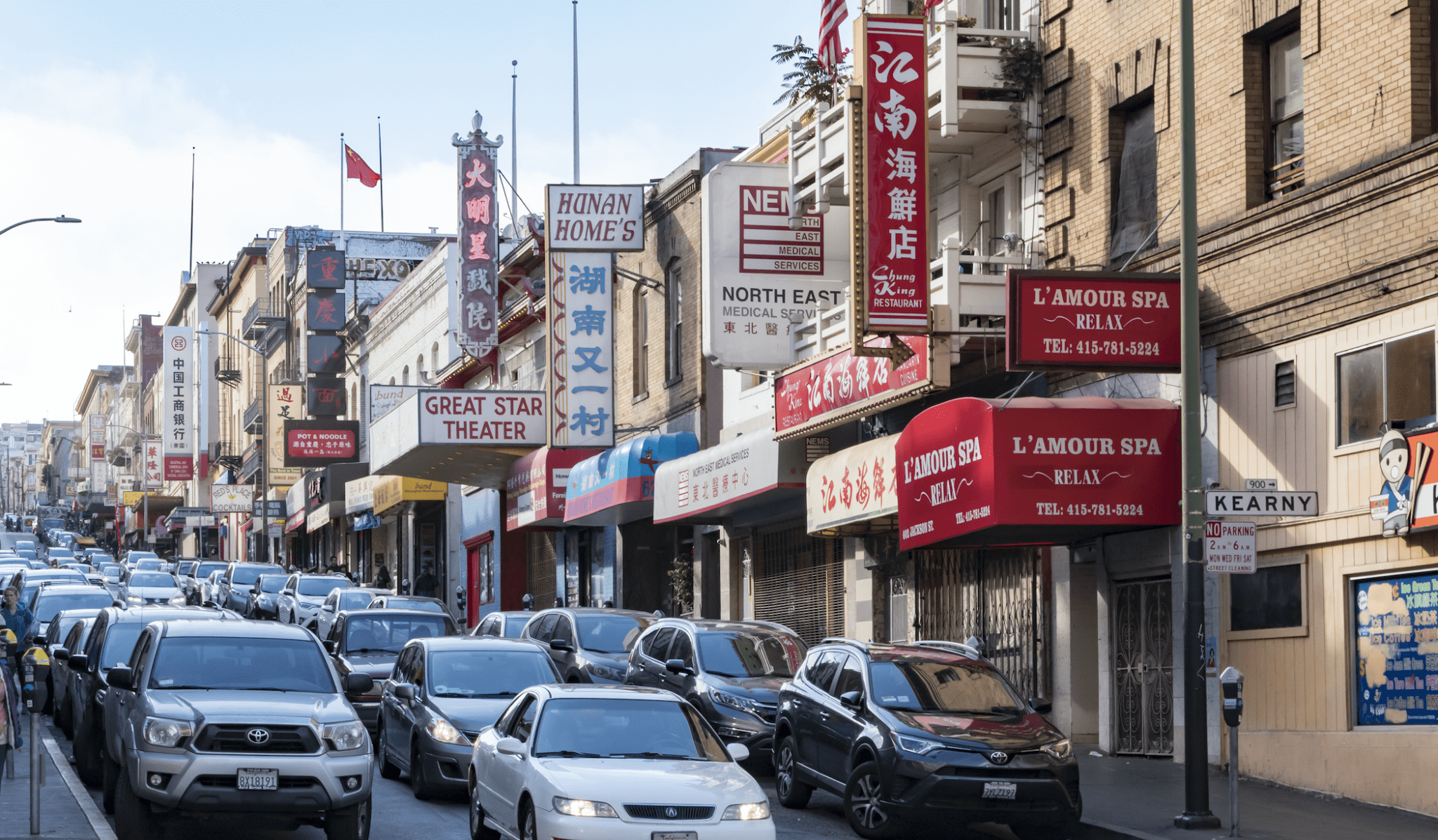 On a trip back from the rugged Mendocino coast, we were fortunate enough to reach California State Route 37, which meanders along the north side of San Pablo Bay from Marin County to the Interstate 80 intersection at Vallejo, before the serious Bay Area rush-hour traffic kicked in. It was a miserable drive nonetheless — and one that is emblematic of the state’s transportation “crisis.”

The state had planned to turn the mostly two-lane road into a freeway since the 1950s, but concerns about the surrounding swampland and costs have left it as is. The road is best known as “blood alley” because of the large number of traffic fatalities along the route. The scenery is lovely, but a sensible government would find an environmentally friendly way to expand the road capacity and protect human lives and mobility in the process. There’s nothing but open space on both sides of the roadway.

But California’s government is driven by environmental concerns, so good sense always flies out the window. I thought about that drive as I perused a new CalMatters article that asks the question, “Can California put cars in the rear-view mirror?” California has a growing traffic congestion problem that could be addressed through traffic engineering, but social engineering always is the go-to solution, so this crisis keeps getting worse.

In 2001, then-Gov. Gray Davis cut the ribbon for a long-planned stretch of new freeway linking the San Gabriel Valley to San Bernardino — a desperately needed connector for fast-growing inland regions east of Los Angeles. As the Los Angeles Times reported at the time, the opening of that segment of the Foothill Freeway marks “a construction milestone on probably the last major urban freeway in California’s foreseeable future.” State officials seemed proud that “the era of massive freeway construction in California will be dead.”

Nearly 19 years later, we see the fruits of that public-policy decision. Traffic has long been horrific throughout California, especially in the Los Angeles basin and the Bay Area. But like every bad thing in this state, it just keeps getting worse. The 2018 INRIX Global Traffic Scorecard tops the ranking of most congested cities, with drivers spending an annual average of 104 hours stuck in gridlock. Other California cities made the ranks of 50 most congested cities across the globe.

The obvious solution is to, well, build more roads, even though decades of neglect — and reams of environmental impediments such as the California Environmental Quality Act (CEQA) — would make that a daunting task if state officials wanted to do so. But they have no interest in doing so. Their goal is to coerce us into giving up our cars or at least driving much less. They’ve caused the crisis and are not about to let it go to waste.

Even when the state boosts taxes to fund road-construction projects, it uses the money in dubious ways. As I wrote for The American Spectator following the state’s boost last year in gas taxes and vehicle-license fees, California cities and counties are using a good bit of the cash to put us on “road diets.” They are reducing traffic lanes in key choke points to purposefully increase congestion and slow us down. They are replacing the roads with bike lanes. It’s all to make us safer, you know.

“With transportation — mostly passenger vehicles — responsible for about 40 percent of the state’s greenhouse-gas emissions, policymakers are ramping up efforts to uncouple Californians from their cars,” that CalMatters article reported. “As they nudge people into ride-sharing, public transit and housing built to enable both, officials are playing the long game.” Instead of building roads to meet our transportation needs, state officials want to change the land-use patterns of the entire state and force us into slow and inadequate transit systems. Yes, they’ve been playing this stupid game for a long time.

A few months ago, the California Air Resources Board’s powerful chair, Mary Nichols, floated the idea of banning internal-combustion automobiles. She was responding to the Trump administration’s plan to roll back the Obama administration’s global-warming-based emission standards. “Ban — it’s not a word that we use, and we don’t like to use it,” she said, after her planned remarks were reported by Bloomberg. “But sometimes, we perhaps have to make a point. And the message here was intended to be heard by the auto industry.”

Oh, come on. Without bans and edicts CARB would have nothing to do. The remarks got a lot of people’s attention, however, especially against the backdrop of proposed (but failed) legislation that would have ended sales of new gas-powered cars in 2040. Even CARB and the lefty legislators who backed that bill (and one to study the idea) weren’t looking to ban vehicles — but rather to force Californians to buy electric-powered ones. Still, their hostility to private modes of transport is transparent.

California environmental progressivism isn’t a destination, but a journey. No matter how individual Californians choose to get around, these folks will find a way to torment us. The torment seems to be the real purpose. Like good Puritans, they want us to suffer for our sin of wanting to get around with little hassle. And their targets are not just private, gas-powered cars.

Ride-sharing companies have made great progress in moving people around congested urban cores. The environmentalists should like that development, but San Francisco supervisors just voted to place a new tax on ride-sharing users on the November ballot. “The goals are very simple,” said Supervisor Aaron Peskin. “We all know that up there with homelessness and housing affordability, traffic congestion is one of the top concerns of the people of the city and county of San Francisco.” City officials are too dim to realize that those three concerns all have a common source: They’ve all largely been caused by long-time city policy.

The only way to make our state’s progressive leaders happy would be if we all give up our cars, stop taking Uber, and queue up at the bus or rail station. They’re not fond of plane travel, either. Their high-speed rail boondoggle, which currently is slated to take us from nowhere (Bakersfield) to nowhere (Merced), would do nothing more than replicate airline routes even if it’s completed as originally intended.

It doesn’t take much research to see how disastrously these government-provided, union-controlled transportation systems are run. One need only Google BART (Bay Area Rapid Transit) and scandal to get a sense of the misery involved in riding that system. Of course, it’s a great place to work: One janitor reportedly earned $270,000, including benefits and overtime. “Despite a growing population and a booming economy, the number of trips taken on Los Angeles County’s bus and rail network last year fell to the lowest level in more than a decade,” the Los Angeles Times reported in 2018. Anyone who has taken these systems understands why transit ridership is falling nationwide. Here in Sacramento, we refer to the slow and unpleasant light rail as the “bum train.”

This is how government works, and how California’s government works the most. They provide crummy public services. Instead of fixing the problems of their own making, officials spend their time punishing us for relying on private alternatives. California lawmakers couldn’t fix the congestion situation even if that were their goal. Worse yet, they use their own failings to justify their real goal: getting us out of our cars and into their lousy transit systems. They won’t succeed, but they have an infinite capacity to make us miserable in the process.

Steven Greenhut
Follow Their Stories:
View More
Steven Greenhut is a senior fellow and Western region director for the R Street Institute. Write to him at sgreenhut@rstreet.org. His political views are his own.
Most Popular
Sign up to receive our latest updates! Register