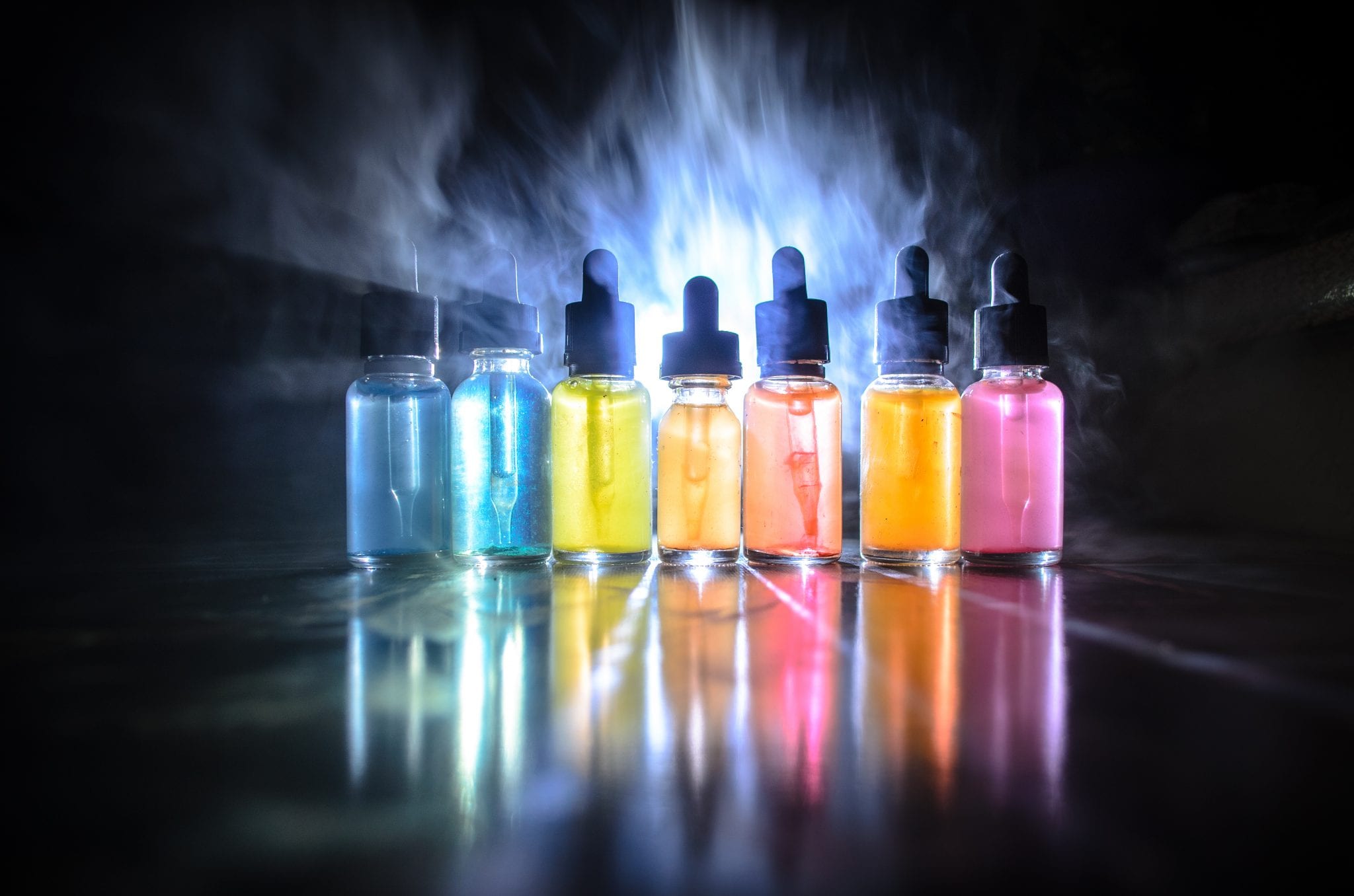 During a recent informational hearing in the Nevada state Senate about a proposal to significantly boost taxes on vaping products, the lawmakers who were leading the charge didn’t seem to know very much about the products they wanted to tax. They asked people who were testifying to show them some electronic vaping devices and explain how they work, which seemed unusual given how fully formed the proposal was at that point.

Meanwhile, one opponent of the bill disassembled a vape pen to explain how the proposed tax structure would slap a separate levy on each component of the device (tank, ignition system, liquid) — and impose a bigger burden on locally owned vape shops than on the national vaping companies that sell pod-based systems and which are the apparent targets of the legislation. I would have expected senators to have considered that point.

One would think that these officials would have spent more time learning about the devices they planned on taxing and the small businesses they might destroy before hatching a new plan, but one who thinks that way hasn’t spent time watching legislatures. Despite the information that emerged in the hearing, the Nevada tax-backers’ minds seemed set in concrete. I know you’re shocked by that.

This situation 130 miles west of Carson City in Sacramento is, unsurprisingly, far worse. Nevadans, suffering the political fallout from a steady flow of California expats, have become more Democratic in recent years, but still have a long way to go to match our Capitol. The Nevadans want to tax vaping products, whereas a serious California legislative proposal would basically ban their sale. The legislation, Senate Bill 38, would halt the sale of all flavored-tobacco products, which nixes most vape products.

Several California cities have passed such bans. Some cities, such as Beverly Hills, even are trying to ban the sale of tobacco products everywhere except for a handful of cigar lounges. With a local flavor ban, nicotine addicts can drive to another jurisdiction. A statewide ban on the sale of flavored tobacco would hurt people who are trying to break their dangerous cigarette habit.

The issue is known as “harm reduction.” Instead of using Prohibition-style policies that ban risky products and arrest people who sell and use them, the government should allow people to use less-dangerous alternatives. Public Health England, Great Britain’s main health agency, urges governments to encourage cigarette smokers to switch to vaping. Studies suggest that e-cigarettes are 95 percent safer than the combustible alternatives. That reduces people’s harm, even if it doesn’t please health zealots who demand abstention.

S.B. 38 bans flavored tobacco, and all vaping liquids have flavors added. The only thing potentially allowable if it passes would be those liquids that imitate the flavor of tobacco, but ex-smokers mostly want to flee from any reminders of that tobacco smell. The measure would also ban flavored snus. This is a Swedish smokeless tobacco product that most people in the United States haven’t heard about, although it is widely sold here.

It’s so popular there that the European Union ban on snus had endangered Sweden’s entry into that alliance. Sweden’s smoking rate is the lowest in Europe at a piddling 5 percent. That’s because nicotine users there prefer this pasteurized smokeless tobacco product. Reports show that Sweden has the lowest lung-cancer death rates and the lowest tobacco-related male death rates in Europe.

California’s Nanny State is going the other way, of course. During one hearing about the state legislation, the bill’s author, Sen. Jerry Hill, D-San Mateo, assured smokers they will still be able to buy a pack of cigarettes at any convenience store. Well, yeah, but that’s the problem. Hill is trying to make it difficult for people to buy much safer products, while assuring that they have easy access to the deadliest ones. Let’s call that a policy of “harm augmentation.”

The stated reason for the ban is to make sure that vaping products don’t fall into the hands of young people. Their declaration of a teen vaping “crisis” seems way overblown. But even if it weren’t, since when do we ban 21-and-over products under the logic that doing so will make it harder for underage people to get their hands on them?

Convenience stores, which could lose their license if they sell to underage buyers, aren’t the culprits. Teens are getting their adult friends and siblings to buy the products (at stores and online) for them. When Nevadans discussed that point, a lawmaker joked that nothing’s really changed since their high-school days. Yes, teens will always get contraband products, so banning them for adults is an absurd reaction.

Black markets are persistent things. The California government now is dealing with a drug- and alcohol-overdose “crisis” within its prisons. So, even in a tightly controlled environment — where humans are put in cages, after all, and constantly watched by video cams and highly paid, armed public employees — the government cannot keep its charges from getting their hands on intoxicating substances. How is it going to keep them out of broader society?

SB 38 also targets the sale of menthol cigarettes, which are popular in the African-American community. This is paternalistic and harmful, as it will encourage the sale of illegal, individual “loosies” in inner-city communities. That’s what reportedly was a cause of the police encounter that led to the 2014 death of Eric Garner in Staten Island. California Democrats are rightly concerned about police abuse, yet are willing to pass a measure that gives cops more reason to detain people.

It’s pointless to expect California Democrats to grasp the laws of economics. Actually, Republicans aren’t much better, as they still complain about voters’ decision in 2016 to legalize recreational marijuana. They point to the potential dangers of cannabis for some people as justification for a Prohibitionist approach, as if tobacco, guns, and alcohol aren’t dangerous for some people, also, or as if marijuana weren’t readily available before legalization. Some conservatives have defended this proposed tobacco ban, also, so their “nanny-ism” is predictable.

But a key reason California officials mostly backed the marijuana legalization initiative is that it would help eradicate the black market. That hasn’t worked because — and California couldn’t help itself here — the state imposed so many taxes and regulations on the legal cannabis operators that people still find it easier to buy it illegally. At least officials grasped the underlying economic principle.

When it comes to tobacco and nicotine products, however, they are so driven by their loathing of Big Tobacco that they can’t figure out what happens when they start making some of these sought-after products unavailable. It doesn’t make sense until you consider the principle I outlined in the beginning: Lawmakers generally have no idea what they’re doing.